How Dexb0t is Making His Presence Felt In the Gaming World 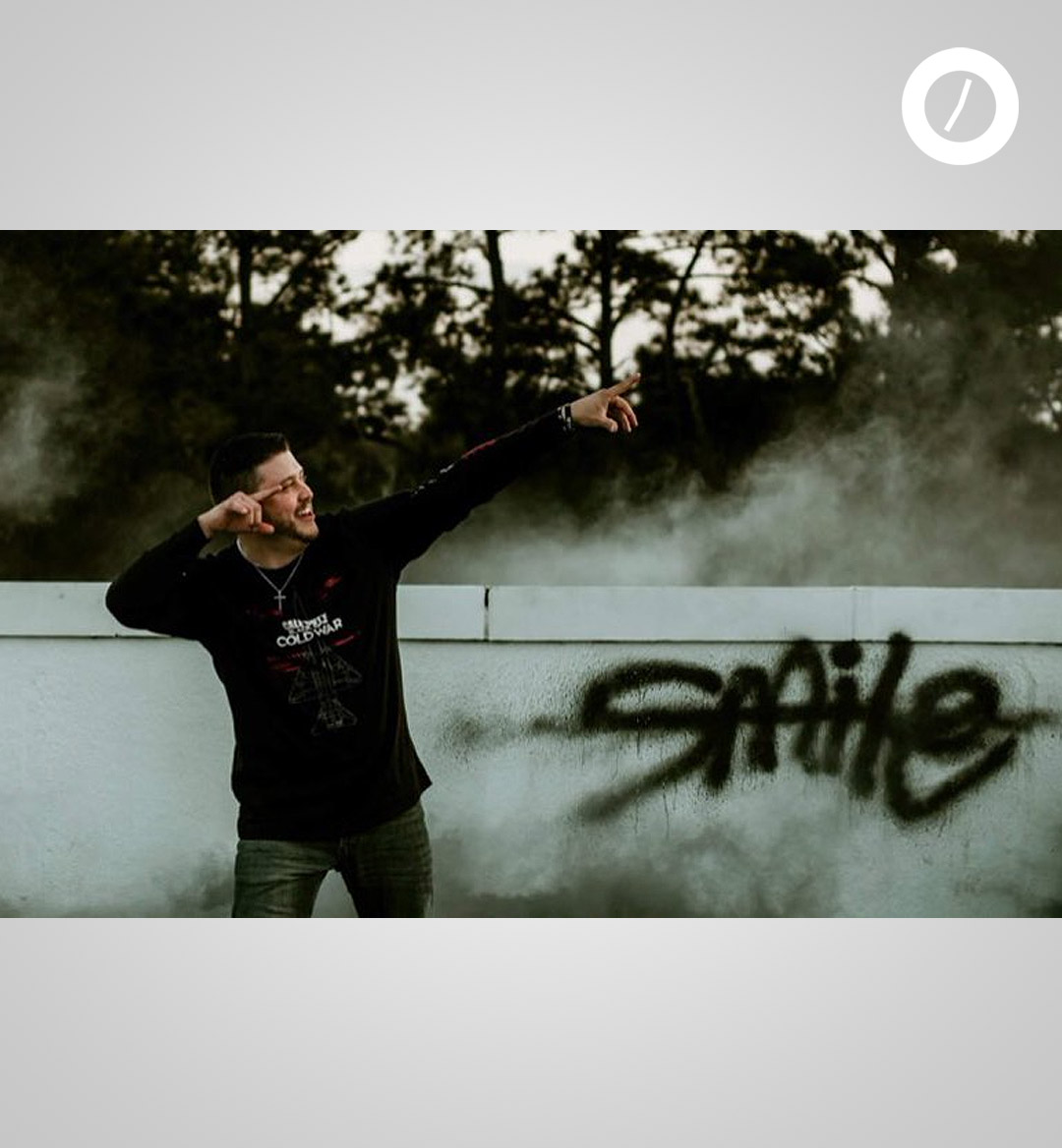 Meet Dexb0t, the content creator and social media director for KARNAGE clan. Over the years, Dexb0t has built a steady stream of impressive gaming content, amassing over 60,000 followers across all social media platforms , and 23.2 thousands  subscribers on YouTube. Born and raised in Charlotte, North Carolina, Dexb0t continues to grow his platform, and caught up with host Aaron “Don” Dukes, and co-hosts Tamika “RedinFamy” Moultrie and Warlock Rackaul on this edition of One More Game. 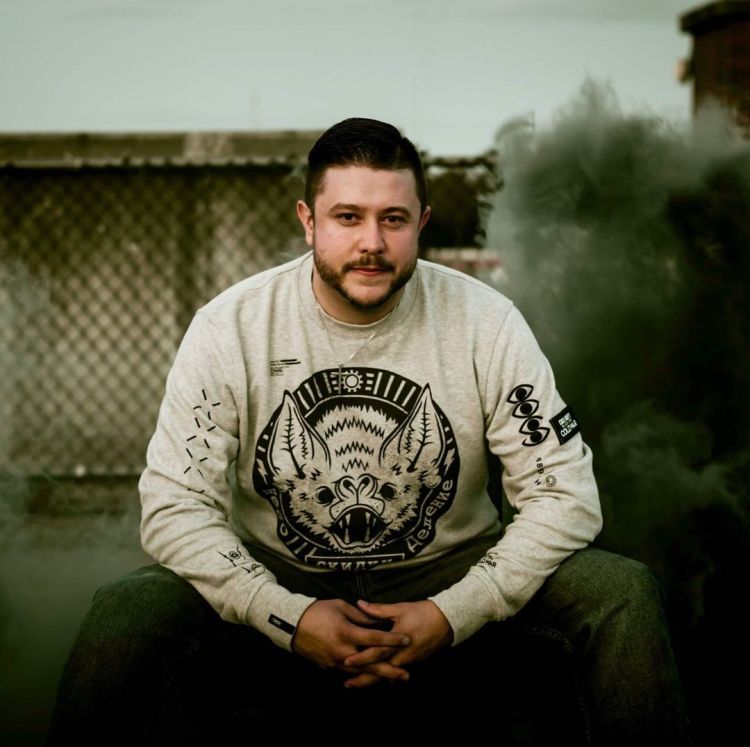 Being a content creator requires a lot of strategy and planning. The ability to have a keen eye on what works and resonates with the gaming community.

“With KARNAGE, we are an entertainment based organization. We don’t have true esports teams or people that compete in tournaments a lot. A lot of what we do is delivering content to our community on various different social media platforms. It might mean posting videos, memes, and anything that resonates with the community. We mostly focus on the Call of Duty scene—mostly first person shooters right now."

For those that may not know, the entertainment side of gaming content is a little bit different. Understanding that, Dexb0t navigates his approach in a way that still allows audiences to feel connected to the KARNAGE brand despite not being considered an official esports entity.

“Our team and personality is what really allows the KARNAGE brand to thrive. We’ve seen a lot of success with the ‘Team Challenge’ series that we've put out through Call of Duty. We do all sorts of crazy challenges! You see every member's input, and it’s really spiced up when edited correctly. It’s a unique set of content that not every organization is able to do, and it’s been able to thrive in the Call of Duty scene.”

In the ever changing world of gaming (and media), you have to constantly be thinking about the next steps. Elevating your brand and adapting to frequent changes, is a must. In short, you have to always be two steps ahead of the game.

“So moving forward we really want to go back to putting out some of the ‘Team Challenge’ content we’ve put out in the past because we didn’t get to do quite as much as we would’ve liked in Modern Warfare. So we would like to get back to our roots, but the content will be Black Ops: Cold War.

As far as our team requirements, because we are an entertainment based organization it really comes down to having individual creators that have a strong brand and are able to interact with their community. They gotta have that lifestyle/culture blend, and be able to network with our team because we are very tight knit. A lot of us have known each other for a long time. We mostly recruit here and there whenever we find a good fit, and it’s not numbers driven completely. It’s not so much about the number of followers you have, but the brand itself.”

To join the team, you also have to be unique, as the Dexb0t team prides itself on individuality. Everything about the brand is different—even its name.

“My name is Dex, so that was the start of it. The robot part was where the ‘bot’ came from. Now it’s spun into a thing where it’s trendy to refer to noobz as bots these days. So while I’m decent at COD, when I play any other game I am a bot! I’m not gonna lie!"

Speaking of 2020, while there have been many twists and turns, for many content creators it’s been a year of growth and prosperity. For Dex, there’s been an increase in both the KARNAGE brand, as well as his personal one.

“I feel like it has allowed a lot of content creators to thrust themselves into another level. One of the main things we’ve seen is a lot of work from home or people out of work. More flexibility in everybody’s day to day life which is probably the best way to put it. I feel like people have had more time to receive content, so people are able to put out streams and videos, and their audience might have more time to watch it. It’s allowed a lot of growth, and even I’ve seen some of the best numbers on my Twitch streams that I’ve ever seen. 2020 has allowed the content creators to really thrive.”

Heading into 2021, the KARNAGE mastermind and doting dad has two things on his mind; growth and fatherhood. You can keep up with Dexb0t on Instagram and Twitter, and be sure to watch the full episode of One More Game above.