Immutable is Looking to Rule the Blockchain Game 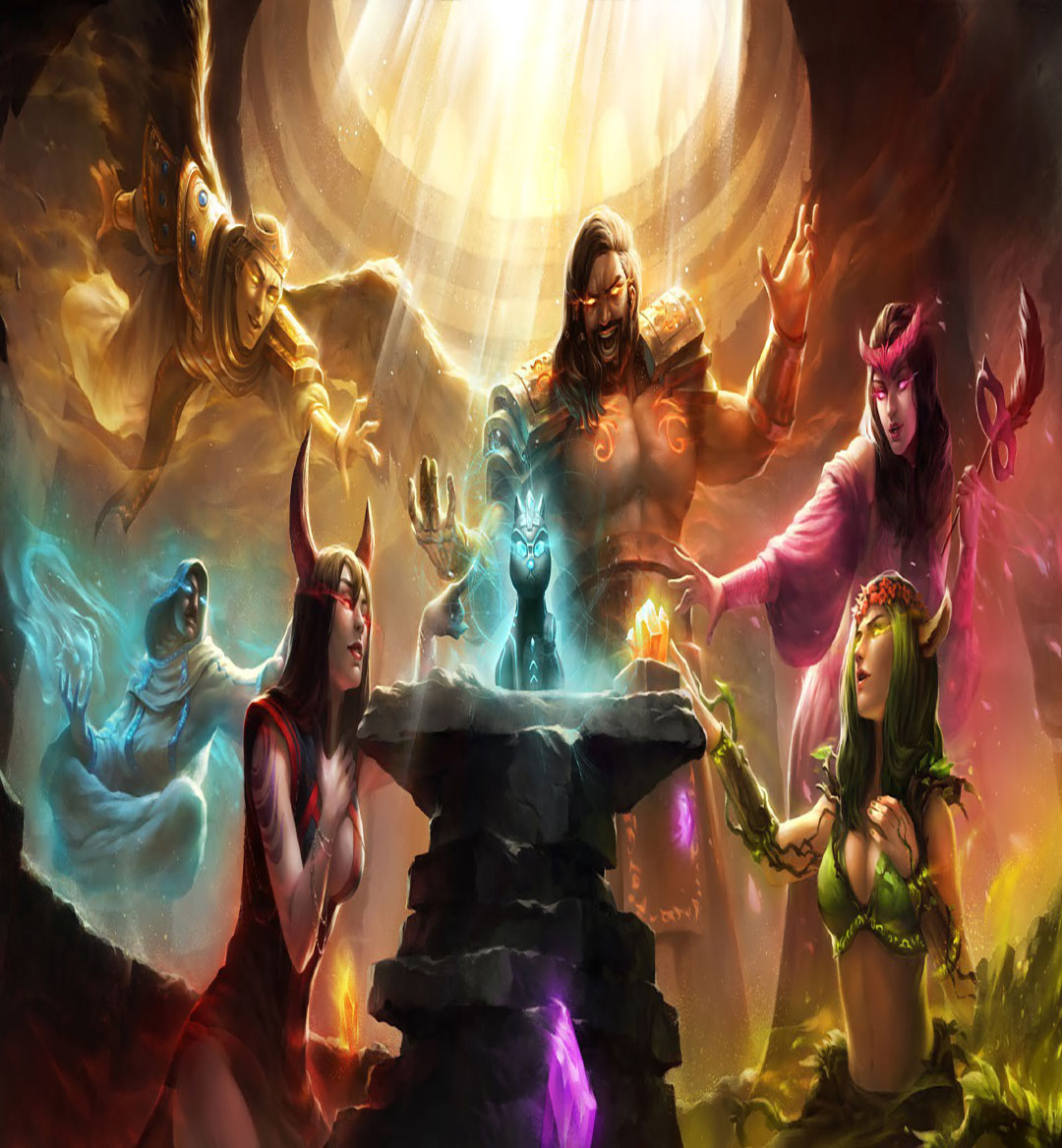 The relatively new concept of blockchain gaming is starting to gain some steam and viability in the eyes of many. Over on the Ethereum side of things, titles such as Axie Infinity, CryptoKitties, and Sorare regularly dominate the charts for the top blockchain protocol. One of the more recognizable entities within the growing blockchain gaming space is Immutable, who just so happen to be the developers behind another trending ETH-based blockchain game - Gods Unchained.

The popular turn-based collectible digital card trading game has been a massive success thus far - $7+ million worth of card exchanges have gone down and the game’s tournament prize pool has reached a total of $570K. Gods Unchained isn’t the only game Immutable is focused on growing, however - the company is looking to launch the world’s first AAA blockchain RPG, Guild of Guardians. Just five days after being announced, the game has captured a ton of interest as evidenced by its 120K email signups from interested gamers and 35K Twitter followers.

Immutable is vying to become even more of a stronger force within the blockchain gaming space. With Gods Unchained, Guild of Guardians, and its very own decentralized non-custodial exchange system (Immutable X), that company goal looks quite attainable. We spoke with Immutable CEO James Ferguson about everything from the company’s central idea to its future aspirations within the gaming industry.

ONE37pm: What ultimately inspired the concept behind Immutable?

But it’s important this technology of ownership is backed by a strong decentralized technology - or else it’s just lipstick on crappy existing centralized services. We’re not here to build another steam marketplace. We’re here to give people immutable, uncensorable, and permanent ownership of their digital assets. That’s why it’s so important the solution uses Ethereum, the leading decentralized blockchain, for its security. Immutable X is the only scaling solution that does this for NFTs.

ONE37pm: What led to the creation of Gods Unchained?

Ferguson: Robbie [Ferguson] and I spent a lot of our teenage years playing video games (much to our parents' dismay). Some of our games of choice were Hearthstone and Runescape. Through playing Runescape, we learned the fun of an economy as we arbitraged different opportunities on the marketplace. We also learned that having millions of GP in-game isn’t that great in the end if you’re not allowed to turn it into real money.

Through playing Hearthstone, we learned about what the trading card genre had to offer in terms of strategy and gameplay and also learned just how popular games could get, with Hearthstone having over 100 million players. In Hearthstone though, a centralized game, none of the cards we earned could be traded and we had to spend heaps of money on items we could never sell.

The idea for Gods Unchained was simply what we wanted in a game. We wanted a beautiful, mainstream appealing game that was competitive, and we wanted one in which we truly owned our items and could sell them. Millions of people around the world want just that - they want to be empowered to trade in their games, rather than exploited with microtransactions.

This paradigm shift where users can own and trade, made possible with blockchain, allows games to be so much more than just entertainment. Gods Unchained is the first trading card game where users can own and trade their items, and be rewarded just for playing with real value. It’s the game with the highest budget on Ethereum because we know that quality is necessary to make it a mainstream hit. Our goal with Gods Unchained is to grow it to a million players and beyond, so we can show people around the world what blockchain and real trading can allow in games.

ONE37pm: What are some of the biggest successes you've seen from Immutable within the gaming space thus far?

Ferguson: My favorite quote is someone who came from a traditional game, Hearthstone, to play Gods Unchained. Within a few days of playing, they said they literally felt sick going back to Hearthstone and buying packs of cards they couldn’t actually own. That’s what we’re here to do - redefine what it means to own a digital asset. Gaming is so much more than just a past-time for some people; it’s their lives. People spend 10-12 hours a day on the internet, and our future is likely to be more digital than physical. It’s essential that these spaces support property rights natively.

ONE37pm: What led to the publisher/developer partnership between Immutable and Stepico Games?

Ferguson: Immutable's mission is to make digital worlds real and we believe the world needs more traditional game developers building amazing blockchain games. Blockchain games are unique by design as they feature open economies, whereas traditional games have closed economies with no real-world trading. So building quality games from the ground-up is critical to unlocking their potential. We decided to team up with Stepico to combine our blockchain game design, technology, and crypto-native publishing expertise with their development and mobile games experience. We're super excited to join forces and change the industry.

the uniqueness that makes NFTs incredible impacts their ability to be easily bought/sold.

we're working on it.

we could power @opensea with this tech by using the Immutable X protocol.

ONE37pm: What are some of your hopes and aspirations for the future of Immutable?

Ferguson: Fundamentally we want to make digital worlds real. Digital worlds mean everything - gaming items, digital art, financial assets such as tokenized real estate, options contracts, and more. In order to get there, we’ve built a mainstream ready piece of infrastructure where you can create or trade thousands of NFTs per second with 0 gas cost, all via APIs. So it’s “mainstream-proof” as we like to call it. Real means: you can’t lose your stuff. Digital assets are going to have trillions of dollars in annual volume over the next couple of decades. We want to ensure the infrastructure powering that is completely open, secure, and decentralized - which means on Ethereum. That’s what the whole goal of Immutable X is.