Inside the Screen | WestR: A Story of Underdogs 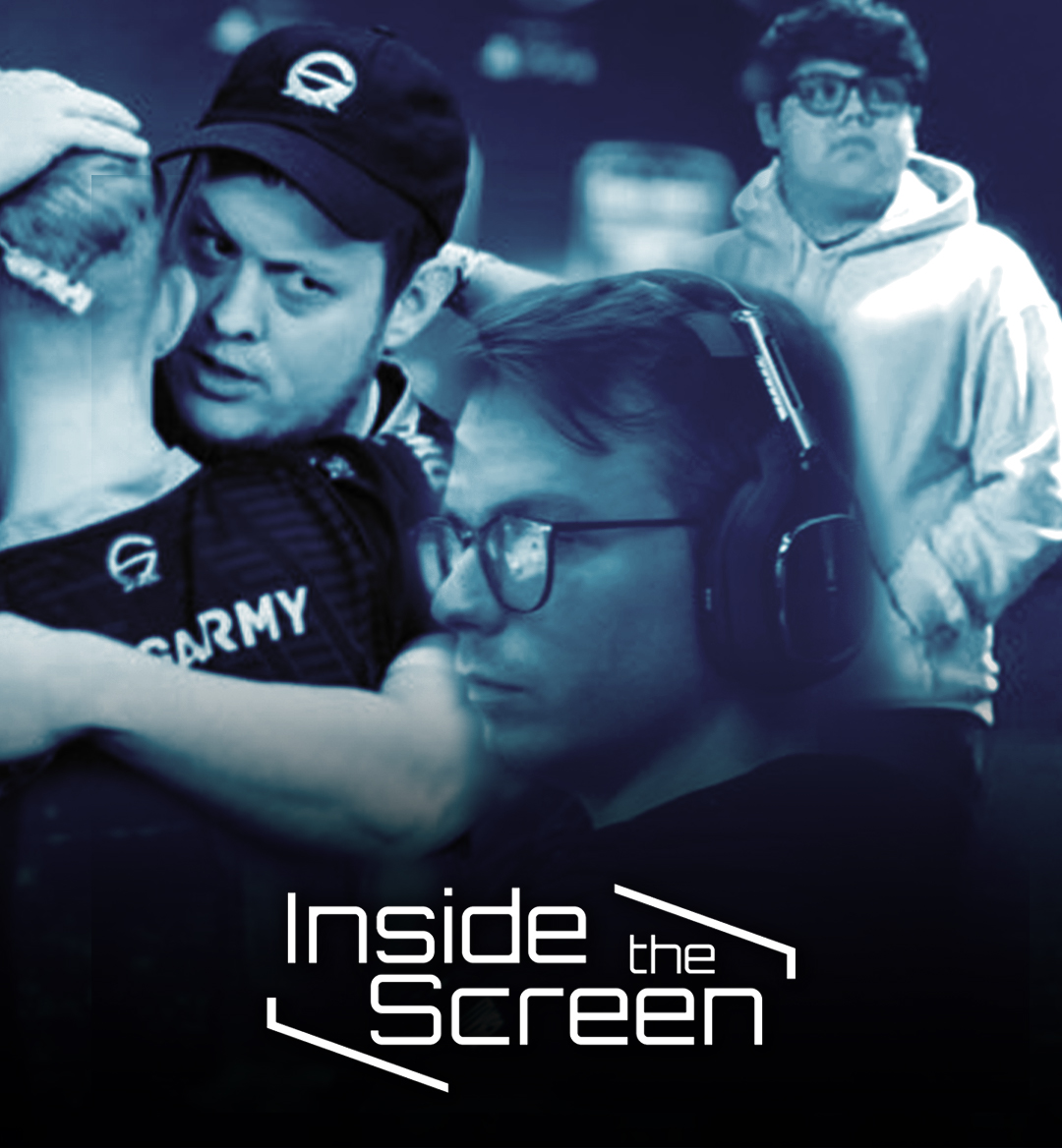 On this week’s episode of Inside the Screen, ONE37pm’s Aaron aka “Don” and co-host Dalton Floyd spoke with members of the WestR Call of Duty team—coach Sam "KingFenix" Spencer, Tom "GRVTY" Malin, and Carlos "Venom" Hernandez. WestR is one of the most dominant teams in the game right now in the Challengers League, and they have ambitions of nailing a spot in the pro league—something which is absolutely in their grasp.

The team speaks to Don fresh off their victory at the Challenger’s Cup, but they’re already looking to what’s next. “It feels good definitely, seeing all the hard work pay off. But it’s always about the next one when it comes to us,” says GRVTY, one of the team’s key players. They take very little time off, diving back into scrimmages shortly after a victory. GRVTY speaks a bit on their practice strategy: “It’s a combination of the way we practice and how we’re focusing on the way we want to play each situation. Each day we’re trying to focus on one map at a time. Just trying to get better at one map.”

Part of the team’s success is owed to their incredible rotation of scrimmage opponents. They frequently play against professional teams. On the benefit that this has for their performance, Coach Fenix says, “They don’t get the same structured practice that we get on a daily basis. We’re scrimming Faze, 100Thieves, even Dallas sometimes, OpTic. Like we’re scrimming the top teams.” They practice at such an immensely high level, which makes their competition in the challenger’s cup pale in comparison. “Against teams like that you can’t afford to make mistakes,” Fenix says.

rise and shine gamers, it's gonna be a good day today ☀#BeUndeniable🌴 pic.twitter.com/ecSTq1vhz0

This episode is 50 minutes long, and they cover a whole slew of topics, from the best trash talkers on the team to the implementation of presets. On the possibility of presets for league play, Fenix says: “It makes it easier for the average, casual viewer to understand and to let them feel like they’re part of the game.”

Aside from technical, game-focused topics, the team also discusses the importance of overall health in maintaining high performance. “Physical health equals good mental health and Call of Duty is like 95% mental. The rest is just mechanical, which is physical. If your physical health is good, your mental health’s gonna be even better,” says Fenix. This has been a recoruring theme throughout a lot of episodes of ITS, as it’s becoming more and more central to a lot of esports’ players’ ethos surrounding the game.

Fenix also addresses the genesis of the team and their path to success. “I’m a firm believer that luck is when hard work and opportunity meet. And I think that’s what happened for us is our luck finally met. All of our hard work and opportunity led us to each other. I mean a lot of people won’t believe this when I say it, but we were the people that no one wanted. Everyone else had formed their teams already and we were like what was left,” he says. They truly have a special chemistry as a team. “What we have is really, really rare,” says Fenix. Speaking on the bond they have as a team and how it allows them to take very little rest without getting burnt out, Fenix says, “It makes the job easy.”

WestR, Don and Dalton spend the rest of the episode taking questions from the chat, talking about team dynamics and the future for the team. The sky’s the limit. In the words of Coach Fenix, “If you hate on success, then success is gonna hate on you.”

Don got a chance to catch up with the Coach again this week to recap some of the more recent developments involving the team. Take a listen to their catch up below.

Since we last talked, a lot has happened in @FenixSRS's world. We got a chance to catch up this week and recap everything that's been going on