Is Couch Co-Op Becoming a Dying Art? Not So Fast 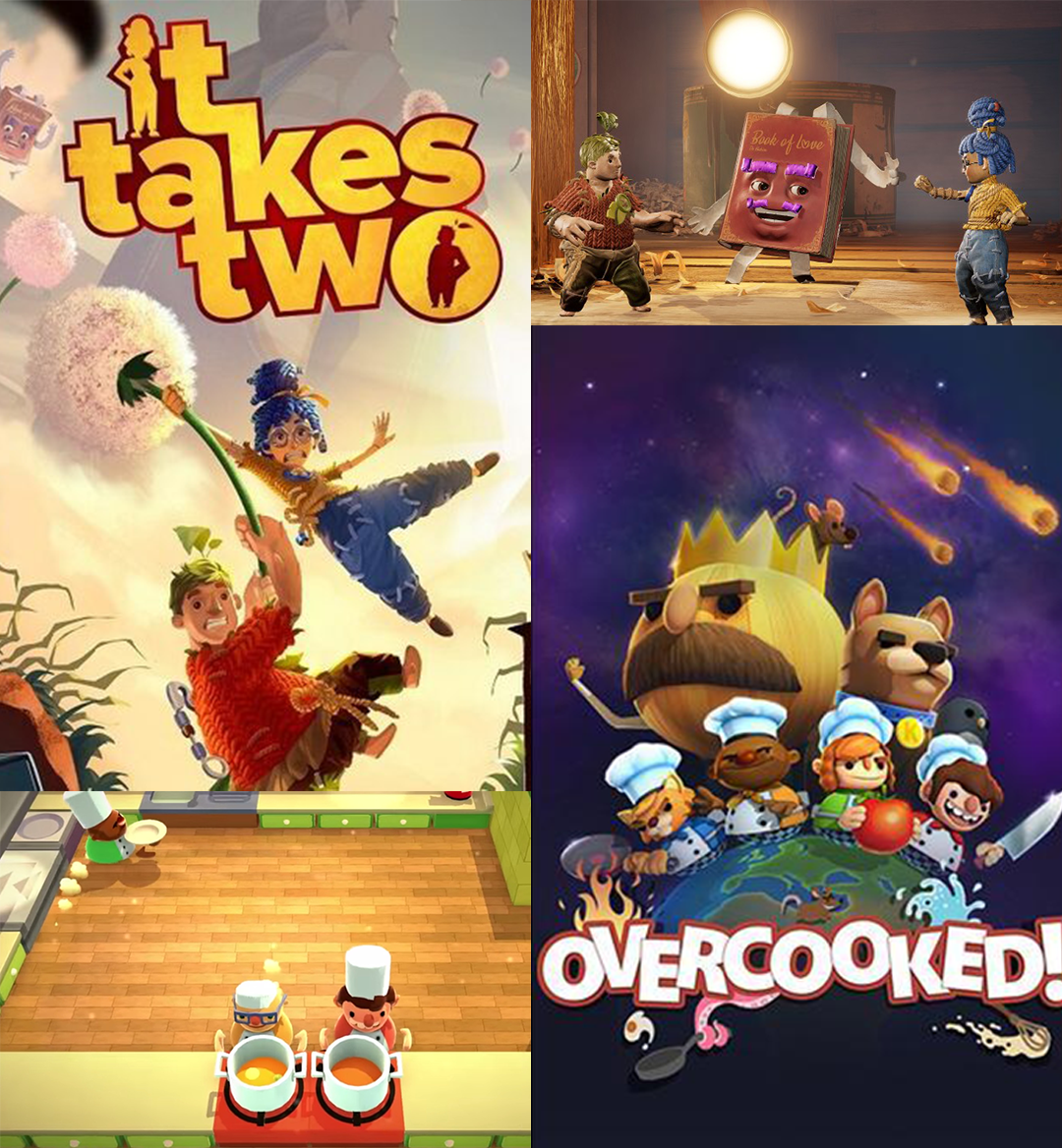 When you think about multiplayer gaming, online shooters and MMORPGs generally come to mind. However, these games largely require you to connect to servers or other players to enjoy their multiplayer components.

Very rarely when developers refer to multiplayer games do they mean local multiplayer anymore, colloquially referred to as "couch co-op". Previously a feature that came standard with most new games, couch co-op has seemingly fallen by the wayside to the untrained eye. But assuming that it's gone the way of the dinosaur would be making a huge mistake. Couch co-op is still alive and thriving in a big way. Some could even say it's making a comeback, according to recent industry trends. Down? Sure. But co-op gaming is absolutely not out.

In a world where the internet is essentially required for just about any basic function when it comes to modern games, couch co-op can be a boon for players who just want to hang out with friends or family in their living room and enjoy a good, old-fashioned game without having to connect with strangers or rely on their internet to stay connected while trying to game.

With the popularity of the Nintendo Switch and gaming having become more of a mainstream hobby than ever before, it's also attracted a more wide variety of players -- many of whom don't want to pay for the highest tier of internet speeds, and many who would prefer to keep their gaming hobbies localized to their immediate friends and family to avoid trolls, griefing, and the other unpleasantries that can come with gaming online.

It's easy to understand why. Not only have players mostly been forced to remain indoors for the past couple of years due to the coronavirus pandemic, but the current world climate isn't exactly the safest to put yourself out there and meet new people. It can feel cold and uncaring -- which can drive players to want to look inward to the people they're living with or feel safe around for their regular activities, including gaming.

And you don't need to look far to see proof. Hazelight Studios' It Takes Two is an action-adventure platformer that relies on two players to make its co-op action work. You can play online with a friend, of course, but much of the draw has been from husbands and wives, brothers and sisters, boyfriends and girlfriends, or close friends playing in person together. If there's a viable example of how important couch co-op can still be, this game is it.

At first glance, It Takes Two might seem like just another co-op adventure that has you switching off to open a door or help hold one open for the other player. It has all of these puzzles, sure, but it’s also keen on mixing things up to make sure gameplay feels fresh at every turn. For instance, one of the first ways you interface with the world in Cody and May’s pint-sized doll bodies is through a series of vacuum hoses and tubes.

You learn how to work together with your partner, whether that means online or through local co-op. You can't play solo, unfortunately, because all your time will be spent alternating between Cody and May. And that means you need two engaged players -- preferably one in the same room unless you know someone you're totally in sync with.

Because that's where communication comes in. You may need to send Cody along a wall to flip a switch while May floats along with steam in the air to another platform. Or perhaps May needs to hold open a door while Cody runs through it. It’s up to the player to figure out who’s best for which job, as like with the couple’s marriage, there’s no place for arguments. This type of play can be predictable, but it’s satisfying to work together to solve puzzles. Where the game truly shines, however, is in how it doles out different mechanics for each area.

It Takes Two swept awards categories since its debut, even winning 2021's Game of the Year category at The Game Awards. It also received commendations for Best Multiplayer Game and Best Family game in addition to another Game of the Year at the 25th Annual DICE Awards in February 2022. These accolades speak volumes.

There is no option to play with a bot, and you must have two active players to truly get the most out of it. It's the perfect game to enjoy with friends or family in the living room, and its smashing success has proven that. People love this kind of game, and it’s obvious they want to vote with their wallets to prove it.

You can find the same enthusiasm for games like Overcooked!, where you must work together with other players to prepare dishes. It requires sharp communication skills like It Takes Two as well. Otherwise, you'll fail nearly every time. While it can be played as an online multiplayer title,

Further, the Switch is dependent on single-console play with multiple people using the same game card -- i.e., in the living room. While there are options to play online with many of the Switch’s best-selling titles, you do have to pay an additional fee to do so with Nintendo Switch Online, meaning those who prefer not to do that can still enjoy games at home with friends without having to pay additional cash.

That means games like 1-2-Switch, Mario Party Superstars, and Mario Kart 8 Deluxe are perfect for inviting friends over and going to town with. A good majority of Nintendo titles include these options because the system is meant to hover around in the living room with – and take on the go, with the hopes that friends will want to throw down in a quick game of Splatoon 2 or whatever their favorite game of the moment is.

There are also games that thrive on this sort of play, with one on the horizon in April: the LEGO titles. LEGO Star Wars: The Skywalker Saga (and the rest of the series) have long relied on players sharing a screen, sitting together, and controlling their favorite characters to guide them through their favorite licensed worlds. It's an excellent franchise for kids and adults, a great mixture of challenge and novelty that works best when sitting with the family and chatting about your favorite movie moments.

You could say just about any type of genre is “dying out”, but when it comes to couch co-op, the idea that it’s fading away is simply incorrect. While there are only a few examples listed within this very article, if anything, the option is continuing to expand. Not only do most games offer this option, but players are increasingly taking it. There are still plenty of viable reasons to want to skip the router configuration and wait in a lobby, and gamers know it.

So, co-op dying? Tell that to the slate of multiplayer-centric titles on the slate still to come – crowding around the couch to claim “the next guy” is still very much alive and well.