Everything You Need to Know About 'Kirby and the Forgotten Land' 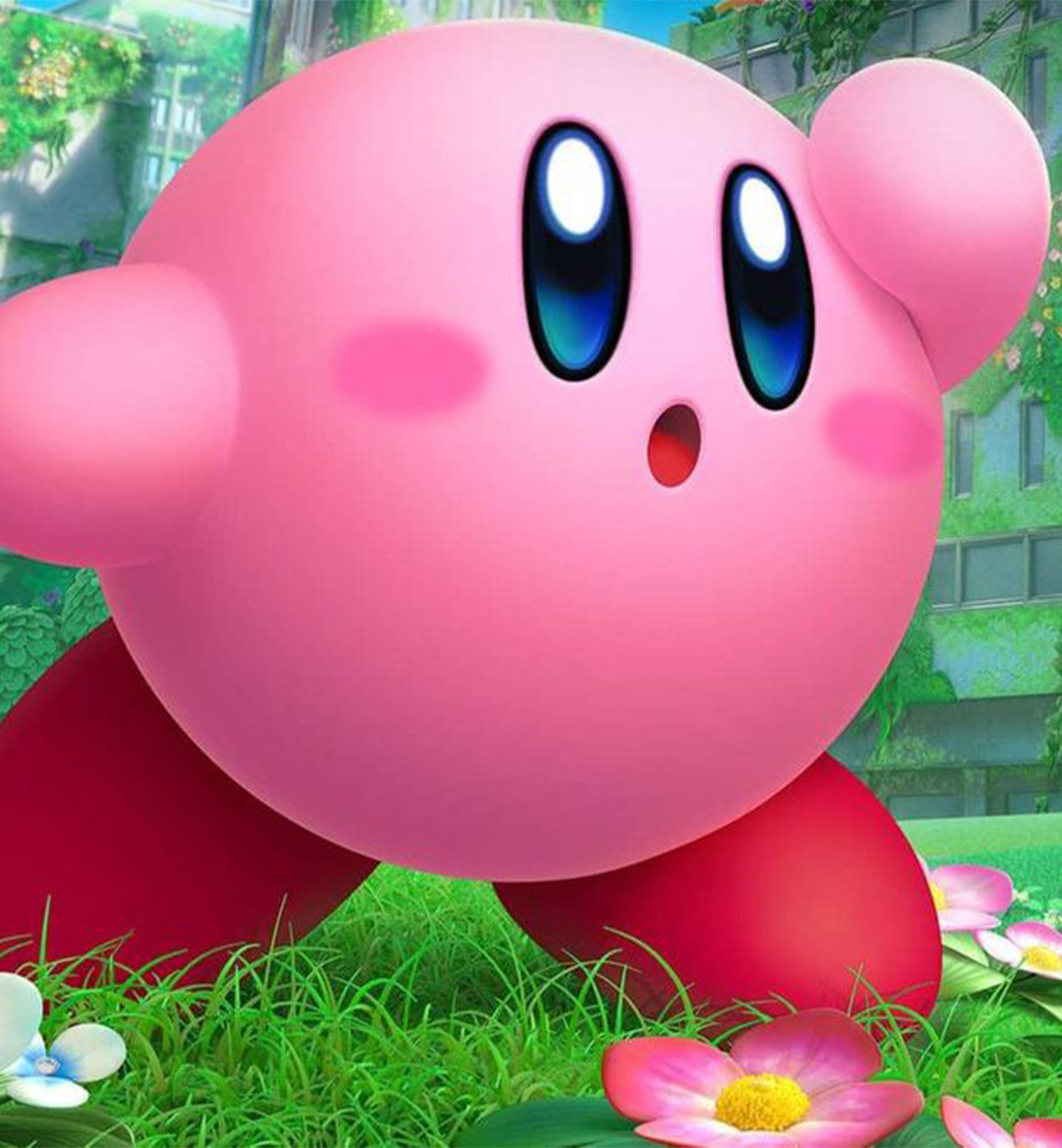 Nintendo has a cavalcade of video game icons within its kingdom.

Mario, Princess Peach, Link, Samus Aran, and Fox McCloud are just a few of the GOATs that have been produced by the good folks at Nintendo. Another precious Nintendo character that's garnered a ton of goodwill over the years is the pink puffball who sucks up anything and everything, Kirby. Ever since the tough little hero hopped onto the scene in 1992, Kirby has starred in a long line of classic platformers and several spinoff games. His mainline platformers have always stuck close to the side-scrolling formula, but Kirby's latest adventure is doing something fans have been requesting for years.

In celebration of Kirby's 30th anniversary, Nintendo and HAL Laboratory are putting forth a 3D open-world adventure called Kirby and the Forgotten Land. Before you venture into Kirby's latest journey on March 25, here's an overview of everything you can expect from the upcoming Nintendo Switch exclusive.

For this next platforming go-round, Kirby finds himself whisked off to a far-off, post-apocalyptic world that's referred to as the "Forgotten Lands." Upon his arrival, Kirby comes into contact with a villainous group of creatures called the "Beast Pack" that goes out of its way to kidnap the friendly Waddle Dees. Kirby and his newfound buddy Elfilin make it their mission to embark on a trek across this new world in a bid to rescue all the kidnapped Waddle Dees and bring an end to the Beast Pack's reign of terror.

Kirby and the Forgotten Land is the very first game in the series that allows for full 3D exploration. Players can play solo as Kirby or alongside a local co-op partner with Bandana Waddle Dee and explore a bevy of stages that feature different types of missions to complete. This game also comes with special "Treasure Road Challenges" that gift players with "Rare Stones" upon successful completion. Plus you'll go toe to toe with massive beasts within assorted "Boss Stages." Two difficulty modes exist here - "Wild Mode" (which is tougher) and "Sping-Breeze Mode" (which is much easier).

Kirby's signature ability, which helps him suck up certain enemies in order to copy their abilities, makes its return here as expected. Kirby has 12 regular copy abilities at his disposal, which includes:

All 12 of Kirby's copy abilities can evolve into far more powerful forms, such as the "Needle" power upgrading to "Crystal Needle" and "Clutter Needle."

Kirby's newest power is his ability to suck up real-world objects and enter "Mouthful Mode." The modes that have been revealed for this debuting mode thus far are: