"You think I'd let you do this on your own?" 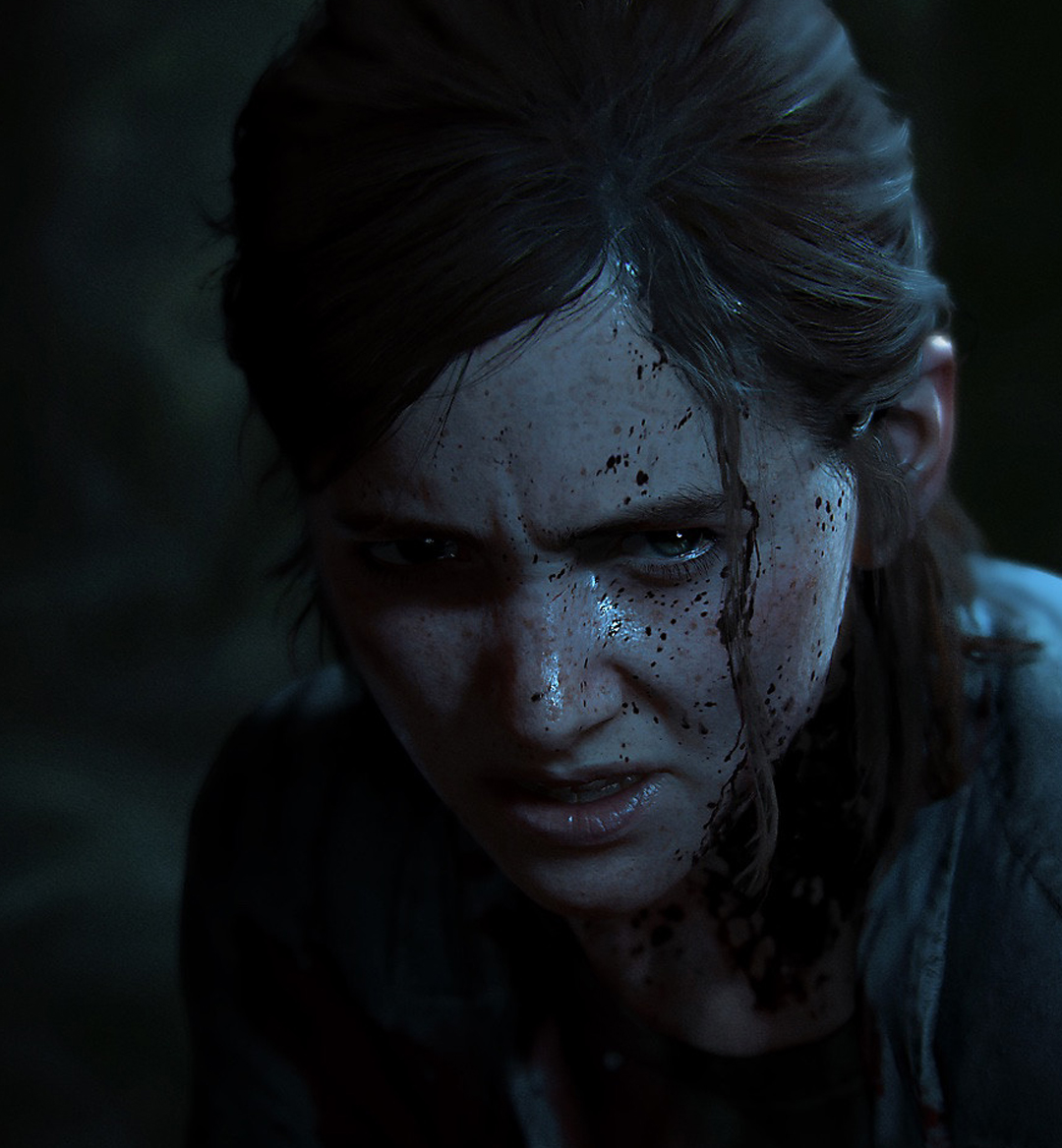 Since the release of the first trailer in December 2016, The Last of Us Part II has remained shrouded in mystery. For years, fans stressed over every single detail or morsel of information that the developers, Naughty Dog Studios, released, hoping to gain as much insight as possible into the game’s development. There was speculation abound as to what the game would be about, what it would look like and perhaps most importantly, when it would even release.

We are now closer than ever to the game’s release date, first announced to be Feb. 21, 2020, but was pushed back to May 2020 following a statement from the team at Naughty Dog. Neil Druckmann, the lead developer for The Last of Us Part II, stated: “During the last few weeks … we realized we simply didn’t have enough time to bring the entire game up to a level of polish we would call Naughty Dog quality.”

It was then pushed back an additional three weeks due to the outbreak of COVID-19, but will now finally hit shelves on June 19, 2020.

The Last of Us told the story of Joel and Ellie, an unconventional duo forced to cross a version of the United States that has been decimated by a plague that has killed billions and transformed many others into “The Infected,” zombie-like creatures that are anything but friendly. As they attempt to reach their destination, they encounter human survivors, the Infected and plenty of other dangers. Joel and Ellie slowly develop a “father-daughter” type relationship and come to rely on one another as they fight off the world’s many threats.

As anticipation for the game continues to grow, Naughty Dog has gradually released more information about the game, not to mention new gameplay clips and images. Here is everything we know and what you need to know about The Last of Us Part II before the game releases.

Where and When Does 'The Last of Us Part II' Take Place?

The game takes place a few years after the events of The Last of Us. Ellie has settled into a settlement in Jackson, Wyoming, with Joel and his brother Tommy. We briefly saw this area in the first game, where Tommy attempted to convince Joel and Ellie to abandon their cross-country excursion. They would eventually return there, following Joel’s rescue of Ellie from the Fireflies, an armed militia group.

Players will explore the area surrounding Jackson too, as Ellie helps with gathering supplies, fighting off bands of raiders, as well as scouting for the Infected. Ellie has seemingly integrated herself into society very well, even forming a relationship with a brand-new character named Dina, who was first introduced in a trailer at last year’s E3.

In addition to Jackson, Ellie will head to Seattle at some point, encountering a new group of enemies called the Washington Liberation Front. According to IGN, Ellie is there to rescue Tommy, most likely from the WLF. 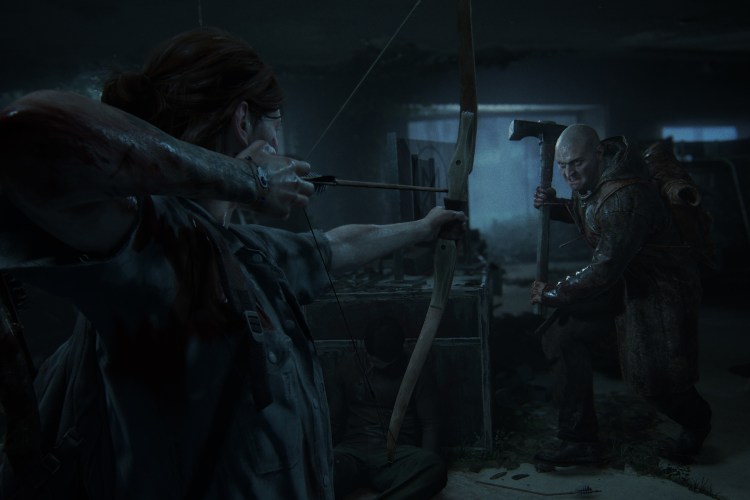 The game is still a third-person shooter with action and horror elements. You’ll be shooting and fighting your way through packs of enemies, ones that are as dangerous as they are interactive.

In the game’s demonstration, groups of enemies searched for Ellie as she attempted to accomplish her mission, even using dogs to try and find her. Dogs are a new element that the player did not come across the first game, and the fact that the dogs can pick up Ellie’s scent only makes it all the more difficult for the player to avoid getting into fights. The dogs can be distracted using bottles and other objects that Ellie finds in her vicinity, but the danger they pose is genuine.

Further adding to the feeling of immersion that The Last of Us Part II will offer is that the enemies will not simply be generic copies. They will have formed relationships just like Ellie and Joel, calling out to one another as they move through the world. Should Ellie kill or injure someone, this may cause another enemy to fly into a rage and attack her in an increased frenzy, only heightening the danger that Ellie finds herself in.

Much like the first game, Ellie will have a skill tree at her disposal and a place to upgrade her weapons as well. The first game was as much about scavenging for supplies as it was about fighting; ammo and supplies were limited, and conserving what you had was paramount to surviving.

The Last of Us is widely regarded as one of the greatest video games of all-time, for its story and immersive gameplay that grabbed the player from the very start. Now that more and more details are being released, let’s just say that hype for the game has never been higher.