Everything You Need to Know About 'LEGO Star Wars: The Skywalker Saga' 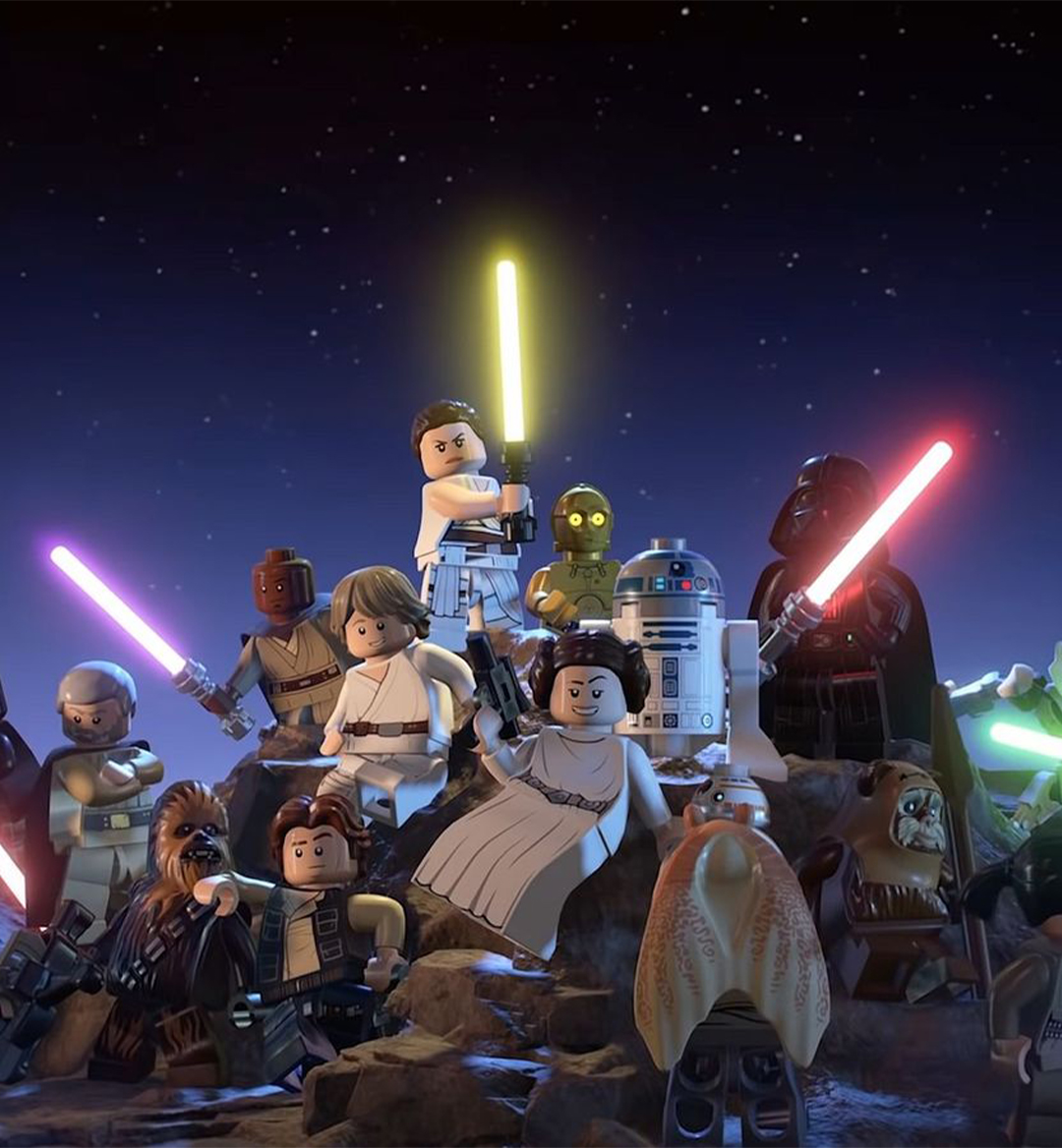 Development studio Traveller's Tales has always been the go-to makers of LEGO games that adopt the IPs of iconic entertainment staples.

Young and old gamers alike have enjoyed plenty of lighthearted co-op shenanigans in LEGO games that have delved into the worlds of Marvel, DC, Indiana Jones, The Hobbit, etc. The Star Wars universe has gotten plenty of LEGO games of its own that have covered each and every part of the series' cinematic episodes. The latest LEGO journey into a galaxy far, far away is the most ambitious one to date though, as it's ready to take a departure from the well-worn formula of previous games.

Before you dive into the newest "blocky" interpretation of the Star Wars movies' most impactful moments on April 5, allow us to give you a thorough overview of everything LEGO Star Wars: The Skywalker Saga entails.

Cinematic Episodes Featured in the Game

Just like the game's name implies, this new LEGO Star Wars adventure will cover every cinematic trilogy. And that means players will get caught up in all the iconic events of Star Wars: Episode I – The Phantom Menace through The Rise of Skywalker. Each in-game world is based on a specific film and each one contains five stages to navigate, which means players will hop into a total of 45 main story missions. And the best part about that? You can actually tackle the game's story and stages in any order you please now that the linear level progression of past LEGO titles has been abandoned here.

Anyone that's ever played a LEGO game in their lives is in for quite the major change here with how the gameplay is now being handled. From a combat standpoint, this new Star Wars game goes above and beyond to make its battles feel more impactful and better reflect the big screen action fans have become accustomed to. Lightsaber wielders are now capable of pulling off slick combos that mimic their recognizable melee stylings. Lightsaber maneuvers come in the form of light & heavy attacks and Force-powered abilities. As for the characters equipped with laser blasters, players can now command their sharpshooting skills via third-person shooter controls and an over-the-shoulder camera angle.

When it comes to interplanetary traversal, players will have the chance to enter a wide range of Star Wars spaceships and fly right into open areas within the series' vast galaxy. If you choose to do so, you can get caught up in furious dogfights while you're on your way to other planets in order to keep progressing through the game's main campaign. There will also be certain stages that utilize vehicle-based segments on various planets, such as being able to hop into the T-47 Airspeeder during clashes with all those towering AT-AT Walkers.

The explorable planets and moons that have been confirmed for this game thus far include:

The base game will feature a grand total of 300 playable characters (it's also worth noting that you won't be able to create your own custom characters this time around, however). And some of those characters will even have their original movie voice actors in tow (Billy Dee Williams will reprise his role as Lando Calrissian and Anthony Daniels will return as C-3PO, for example).

The post-launch DLC schedule for The Skywalker Saga will cover a wide collection of Star Wars TV shows, spinoff movies, and more. Check out the DLC Character Packs and their planned release dates in the list posted below: