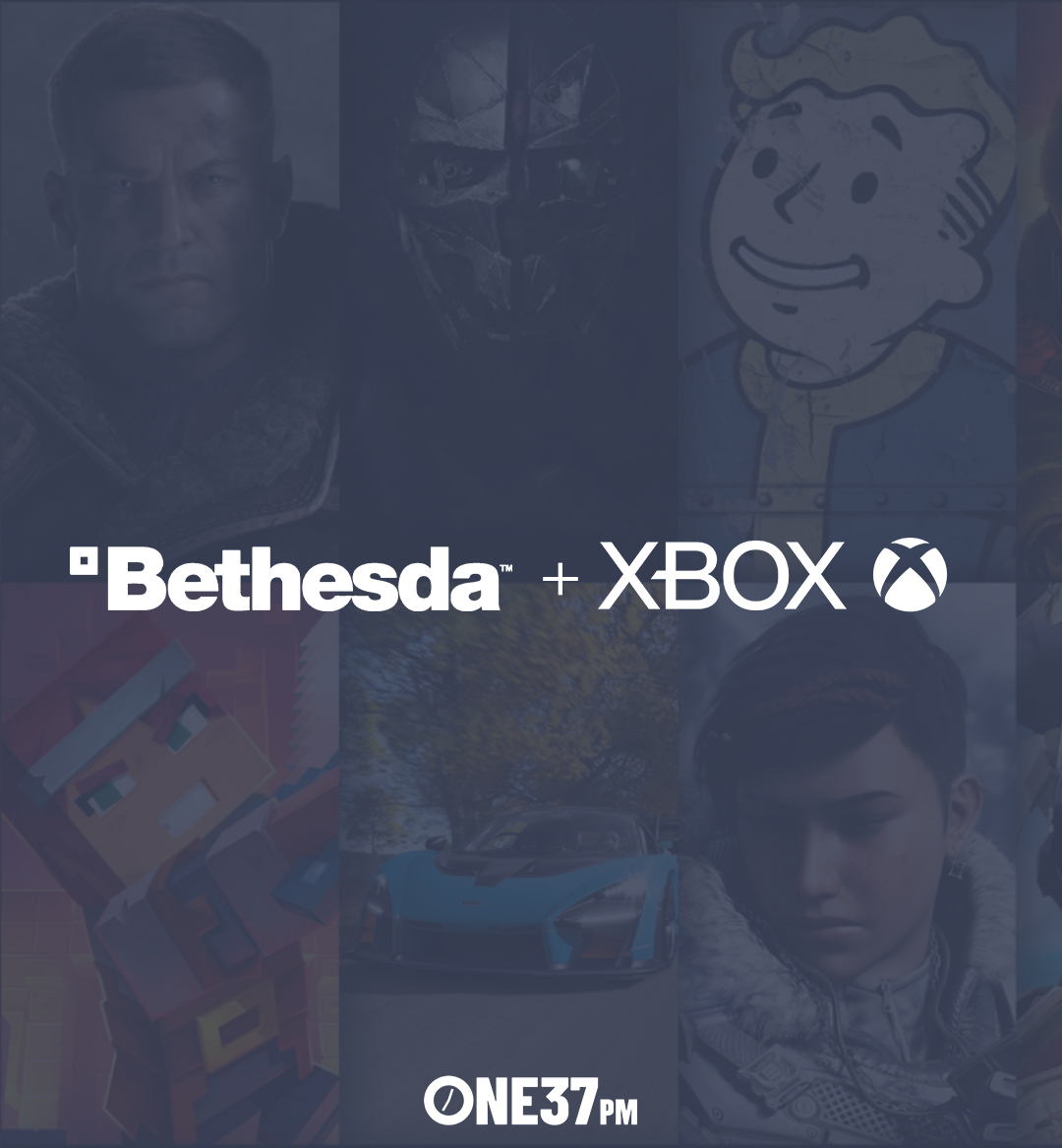 Back in September of last year, gamers everywhere got the ultimate shocker when it was announced that Microsoft was set to acquire Bethesda Softworks parent company ZeniMax Media. The main conversation around the big news focused on the possibility of future releases from Bethesda’s development studios being exclusive to Microsoft’s gaming platforms. While we still don’t have any confirmation of what games those could be quite yet, we do know that Microsoft’s full acquisition of ZeniMax Media is finally complete.

Thanks to this landmark deal, Microsoft now has eight more development studios under its massive banner. That slate of studios includes:

A recent Xbox Wire post from head of Xbox Phil Spencer noted that big things are in the works thanks to this newfound deal. “This is the next step in building an industry-leading first-party studios team, a commitment we have to our Xbox community," Spencer said. “With the addition of the Bethesda creative teams, gamers should know that Xbox consoles, PC, and Game Pass will be the best place to experience new Bethesda games, including some new titles in the future that will be exclusive to Xbox and PC players.”

A separate blog post from Bethesda’s SVP of PR & Marketing Pete Hines made sure to note that they didn’t have any major announcements to make at the moment. “First, let me say that we’re not making any landmark announcements or changes right now," Hines stated. “As we’ve all shared, the expectation is that Bethesda Softworks and our studios will continue as we have in the past, just with more support and resources than we’ve ever had before. Obviously, Game Pass has been an important initiative for Xbox, and we’ll be working on putting even more of our games into Game Pass than ever before. Beyond that? Stay tuned, we’re just getting started together.”

It’s pretty wild to realize that Halo’s Master Chief and DOOM’s Doomguy are both a part of the same family, which makes the prospect of a crossover first-person shooter starring both characters an exciting one. Future titles from Bethesda Softworks, such as The Elder Scrolls VI, Starfield, and the recently announced Indiana Jones project, could possibly launch as Xbox console exclusives. At the moment, Arkane Studios’ upcoming Deathloop is only slated to launch as a PS5 console exclusive on May 21. It’s worth noting that that reveal was set in stone long before Microsoft purchased ZeniMax Media (kudos to Microsoft for allowing that deal to remain intact, by the way).

Let’s all hope that the Xbox brand gets even stronger thanks to future efforts from Bethesda’s talented development studios.