The Wildly Popular Mobile Premier League Makes Its Way To The U.S.

Gamers, you do not want to miss this 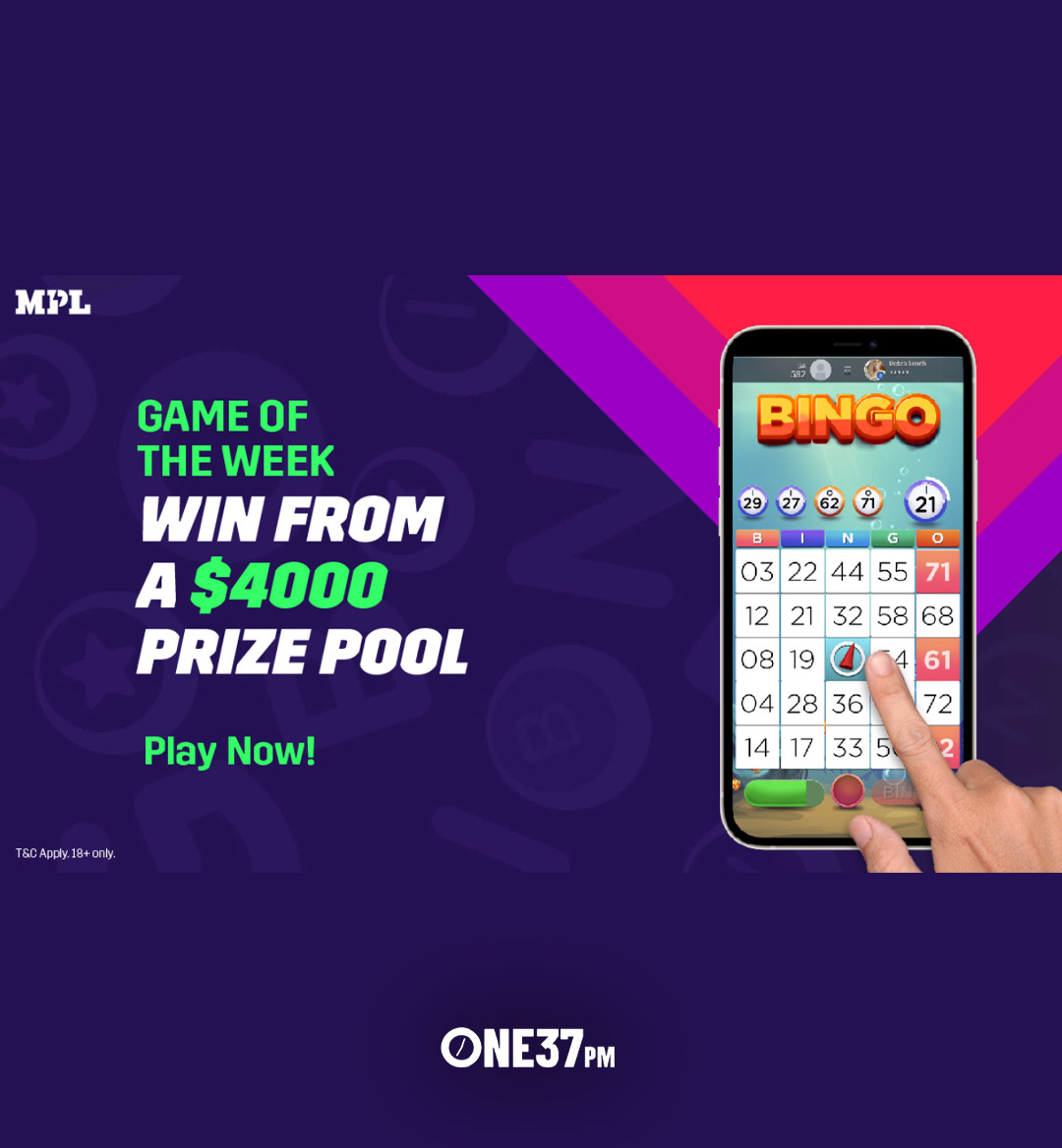 If you haven’t already heard of Mobile Premier League, then you better believe you will soon. MPL is a unique but wildly popular segment of the growing gaming community, casual gaming, that has rapidly exploded in the US over the past few months, providing a way for both casual and avid gamers to play all of their favorite games (I.E. pool, bowling, solitaire, baseball, etc) all in one place, while also giving gamers a chance to play with their friends for money or a side hustle. 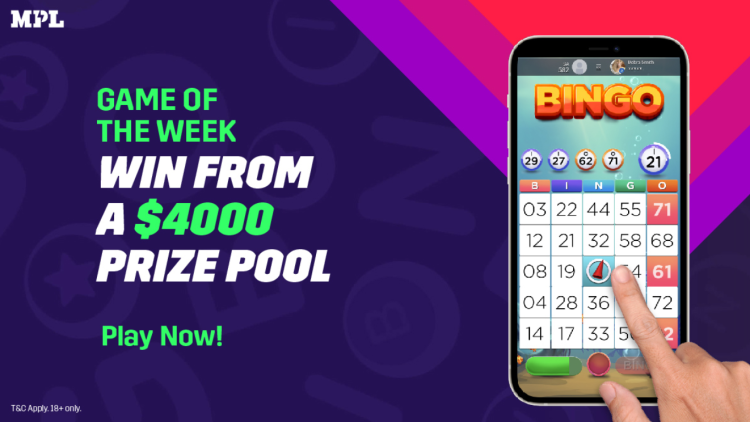 Originally developed in India, MPL has quickly become Asia’s biggest mobile gaming platform, and has now launched in the U.S. At the time of this writing, MPL currently boasts more than 85 million casual gamers, and was recently valued at $2.3 billion. The game is a unique way for people to kill time, earn money, and play games with old friends while meeting new ones. We spoke with MPL CEO Sai Srinivas about the development process behind the game, and how they plan to take gaming to new heights.

ONE37pm: Congratulations on the success of MPL! What was the development of the game like?

Srinivas: The development of MPL goes all the way back to my days as a game designer and product manager. I’ve always believed that if someone is good at something, then they should be able to use that passion as a way to make money. I used to play 8 Ball Pool and thought about how it would be if people could play their favorite games, essentially compete in tournaments through a World Cup, and figure out who’s the best. When I started MPL in 2018, I didn’t see anybody else doing this concept. I developed the game in India, and we’ve since expanded to Asia and the United States. Everybody loves to compete, and MPL was the right place and right time for us, especially in India.

ONE37pm: Did you encounter any obstacles while in the early stages of MPL?

Srinivas: As a game designer, my first obstacle was creating a game that developers could use. We’re still in the early days in that regard, but we’ve made a lot of progress with developers over the past year-and-a-half. The goal is to have even more international developers and players in Europe, U.S., India, and Asia.

ONE37pm: How did you select the games for MPL?

Srinivas: It was important for me to choose games that people like to play, which are mostly evergreen such as cricket in India, baseball in Europe, etc. Our focus is on those games and trying to bring them onto our platform.

ONE37pm: We have a lot of aspiring game designers that will be reading this article. What’s your advice to them?

Srinivas: The game has to be fun to play. That is the most important element, and it’s not going to work if it’s not fun. You can’t put the metrics and revenue before the actual gameplay because people decide whether or not they like the game in the first five to ten minutes. You have to focus on those first five/ten minutes and make the game enjoyable before you put your attention on the potential metrics and value.

ONE37pm: Where do you see MPL in the next five years?

Srinivas: Ideally MPL will be a place that game publishers can use to publish their games, and from there players will automatically be able to host a World Cup. I think this is the future of digital sports. If we could host tournaments around the world that would be great!