These lesser-known Kombatants are ready for a current-generation makeover 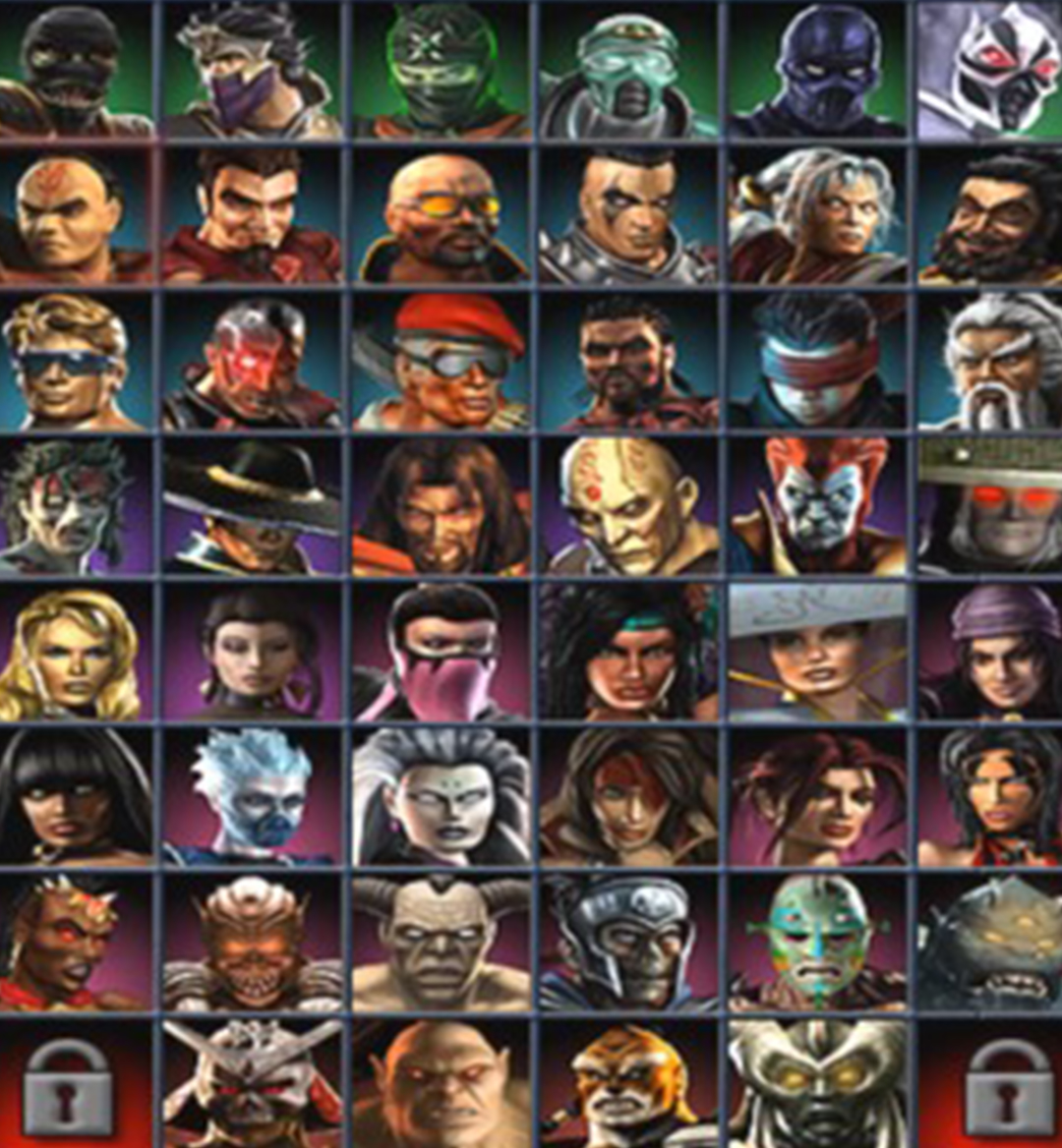 April 23 will be a glorious day—and likely this year’s goriest day.

That’s because one of the biggest fighting game franchises ever will make its gory return with Mortal Kombat 11. The franchise’s latest installment will deliver the elements fans have grown to love: gallons of animated-yet-lifelike blood, countless broken bones, and unique Fatalities aka MK’s signature finishing moves. Ed Boon and the rest of the incredible development team at NetherRealm Studios are always looking to push the series forward through visual enhancements or mechanical adjustments, and the Mortal Kombat 11 footage we’ve seen so far proves they’ve achieved that again.

The game’s roster of fighters is already putting their trademark character traits on display in trailers and social teasers. Johnny Cage’s Hollywood douchebag moniker is much more recognizable, as evidenced by his hilarious Fatality. Scorpion and Sub-Zero’s Ninjutsu-based offense looks even cooler when paired with their elemental attributes. And the rest of the Kombatants who have been confirmed, since the full lineup isn’t out yet, have received new outfits or clever alterations to their existing design.

While the Mortal Kombat franchise has produced some of the most iconic characters in gaming history, it’s also responsible for producing some atrocious personalities that have sullied the series’ strong reputation. For every Jax, Smoke, and Sindel, there’s a Dairou, Kobra, and Reiko. The bottom of Mortal Kombat’s ongoing roster barrel is filled with lame fighters who are best left forgotten.

But there are also lesser-known characters who have a few redeeming qualities about them. Even though their names may not immediately ring a bell, these six Kombatants of yesteryear deserve to rise up when MK11 debuts in April, just like Stryker once did.

I’m sure a lot of longtime MK fans lamented Fujin being relegated to a non-playable character in Mortal Kombat X. Watching him put in the work alongside fellow Elder God Raiden was exciting, but his inclusion as an actual playable character in MKX never came to pass. MK11 needs to right this wrong. Remodeling his appearance and upgrading his wind-based abilities should be a relatively simple task. As someone who regularly chose him during intense Mortal Kombat 4 play sessions, I’m open to brutalizing the competition with him once again. I can totally live without his lame crossbow, though.

Remember him? Probably not. Havik made his debut in Mortal Kombat: Deception as Chaosrealm’s “Cleric of Chaos.” What made him stand out was the painful ways in which he chose to hurt himself and his foe simultaneously. From a visual standpoint, his moveset was noteworthy. A current-gen reintroduction of Havik sounds like an awesome prospect now, doesn’t it? Imagine him spinning his torso around, diving underneath the ground, and performing other types of self-mutilation in order to throw off the competition within the confines of MK11. His unique healing factor and mastery of sorcery make him a fine choice for a future DLC roster addition.

Yeah, I know. Sub-Zero already has covered the whole “super cool ninja with a focus on ice” side of the roster. But that doesn’t mean we can’t throw in another one for good measure. Frost is just as adept at wielding cryokinetic techniques and even looks a bit slicker than her Lin Kuei master while performing them. Johnny Cage and his daughter Cassie rely on the same powers, but they have enough differences between them to make them both worth utilizing. That slick teleporting uppercut of hers could return alongside a slew of fresh maneuvers. Here’s hoping her vicious ice daggers come along for the return ride.

Nitara fully embraced her vampiress role during her tenure within the 3D Mortal Kombat entries. Her swift movement, bloodsucking prowess, and penchant for staying airborne were awesome then and can still be awesome now. Switch up her look a little bit and switch up her blood-based powers to make them stand apart from Skarlet’s and Nitara can become a current-gen fan favorite in no time. The possibilities for some gruesome blood-sucking Brutalities and Fatalities are endless.

Sareena had one of those infamous MKX guest cameos that didn’t lead to her being a playable character. She got plenty of playtime from yours truly when she reappeared for battle in Mortal Kombat: Armageddon. Her five-star kick, gut buster, and skull-bash special moves are the stuff of MK legend. I’d love to see MK11 retool her in a few cool ways while still maintaining her assassin-based repertoire. Tone down the skimpy attire, place that demon-fang blade back into her grasp and she’ll be just as formidable as the rest of MK11’s roster.

Since MK11 is tinkering around with the series’ plotline, I hope it finds a way to bring back the version of Li Mei that matters the most. It’s pretty safe to say we can all do without the helpless rendition of the character who popped up for a quick dialogue scene in MKX. The Li Mei known for depleting everyone’s life bar through her graceful Baji Quan maneuvers is the one that deserves a comeback. I’m sure the Fatality masters at NetherRealm could find a way to make her fatal kicks finisher, even more, wince-inducing. I’m ready to put her flying-fury punches to good use all over again (and by that I mean cheesing it to death to piss off my online buddies).