Here's What You Need to Know About Fall Guys Season 2

The Medieval Theme is on its way 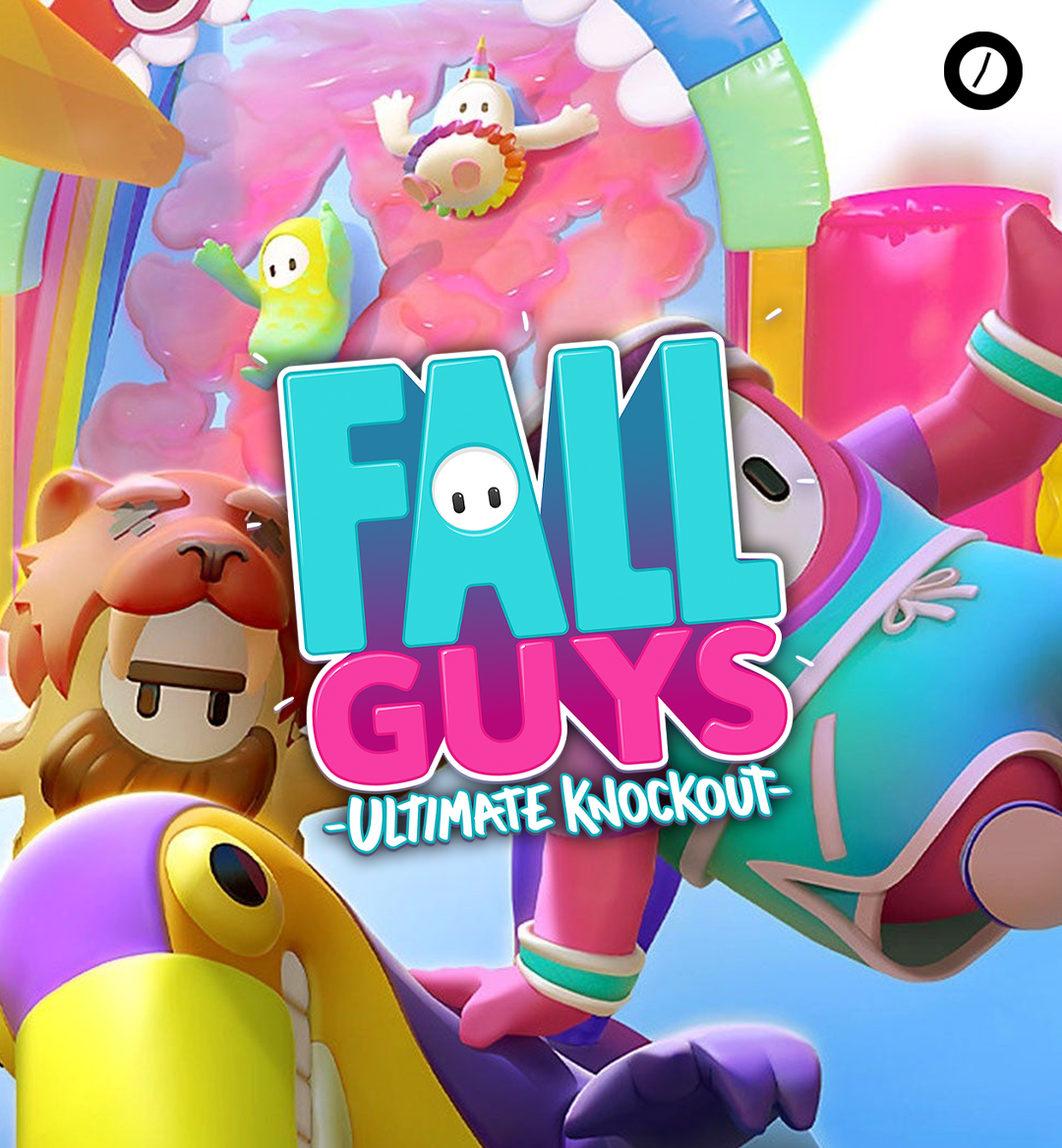 As you all know, the Gamescom Fall Guys Season 2 preview has just ended, sending Fall Guys fanatics into Candyland craziness. The attention surrounding Fall Guys is unlike anything we’ve ever seen before considering this game just came out three weeks ago. Even Fortnite didn’t have this type of hype in its initial release and has even been compared by some fans to the Angry Birds frenzy from years ago. This unexpected success has led to a rare move with Mediatonic choosing to release a Season 2 preview some 40 days before it comes out (season previews for games tend to happen a few days or even the day before the release). 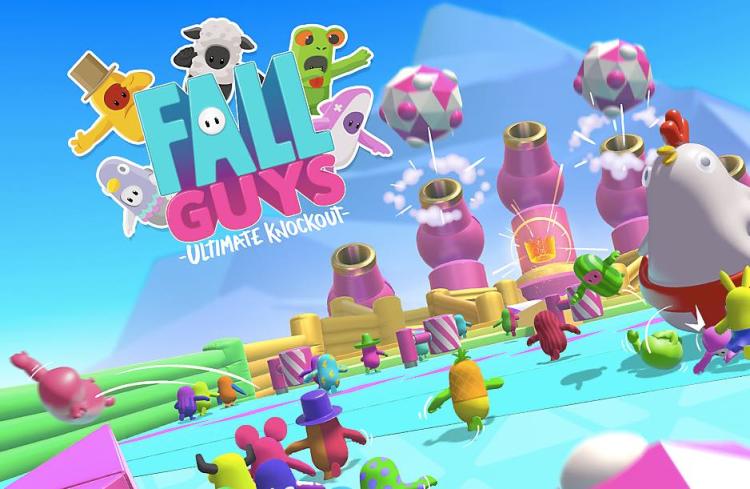 Now Fall Guys have put themselves in a position to establish even more dominance as they still have big Season 1 reveals coming. This is what we know so far. To coincide with Season 2 coming out, Fall Guys is scheduled to have four new game modes unlock towards the end of Season 1. Again not much information is known about these modes as we are still some days/weeks out from its release. Season 2 will also feature the reveal of some new skins. This last week, in particular, has seen Season 1 debut the Trex, Peabody, and Parakeet skins which have been well received by fans. In addition, Season 2 features another set of 40 items to unlock during gameplay, as well as more game modes and levels to be revealed in the coming weeks.

While there were many exciting surprises in this Fall Guys Preview, the biggest surprise was the announcement of a Medieval Theme. This is exciting because many gamers remember the Medieval Theme from Fortnite two years ago that took the game to another level.

Clearly there’s a lot in store in the near future for Fall Guys Season 2. In the meantime, fans can continue to dominate and enjoy everything Season 1 has to offer.