Time to join the hunt. 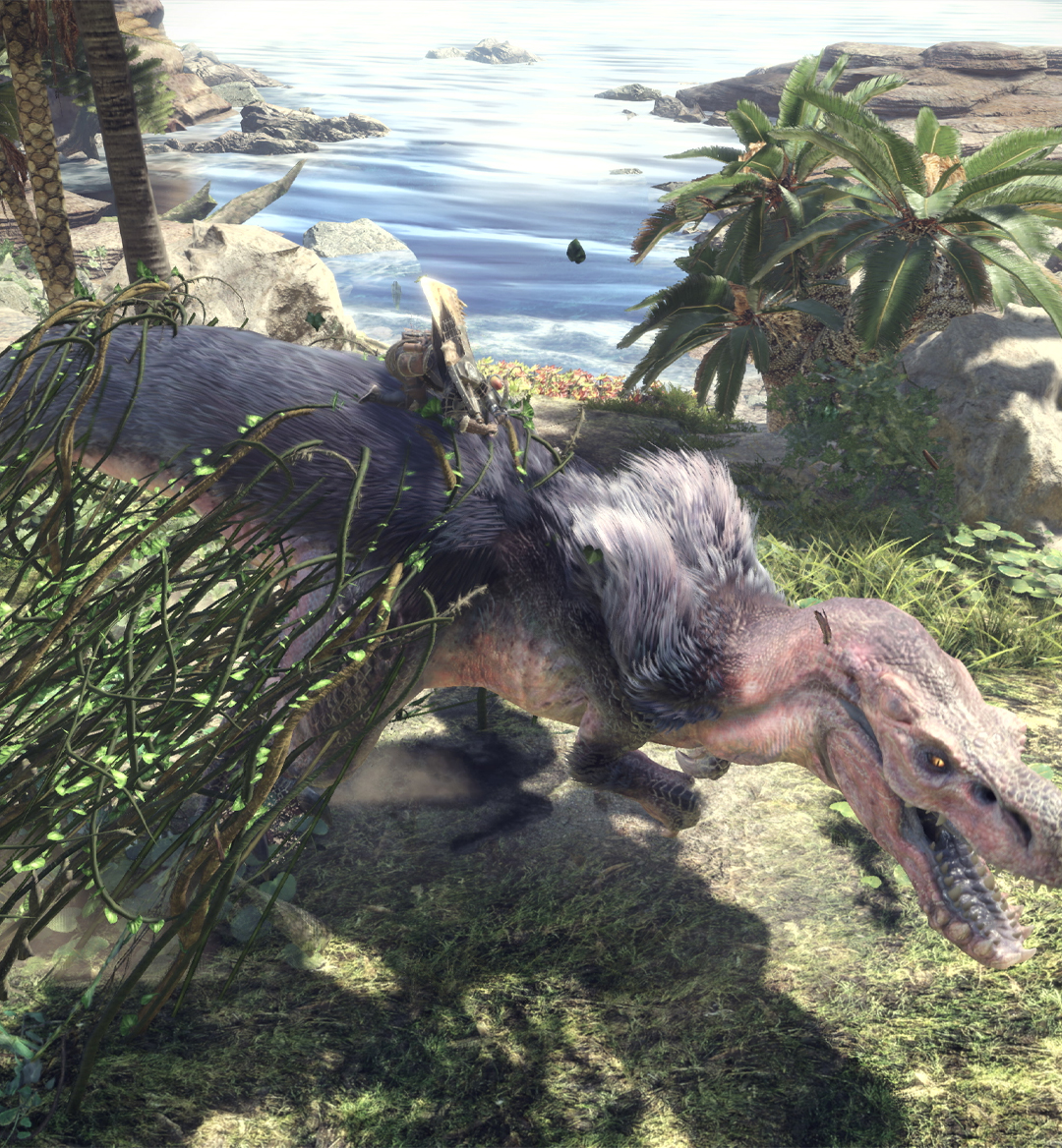 Since the release of its first game in 2004, the Monster Hunter series has been a fan favorite in the Fantasy/Action/RPG genre. The latest game and the fifth in the series is Monster Hunter: World, easily the most popular, which is more than two and a half years old now. Although the game takes a solid 40-50 hours to complete with even more additional things to do afterward, when you are finished, you’ll probably be itching to get right back into something similar. Perhaps you’ve played every game in the series already and don’t know where to look next.

Bloodborne is an Action RPG on paper, but in reality, elements of Horror and Mystery are infused here. In this game, you fight your way through fear-inducing enemies whilst trying to find the source of an epidemic that has struck the world. The game is different enough from Monster Hunter: World that it gives you a new and different feel but similar enough that fans have actually been calling for some sort of a crossover for a while now, seeing the elements that are similar and dreaming up a collaboration. If you want to kill some monsters, Bloodborne is well worth a try at the very least.

Stylistically, the Dark Souls trilogy as a whole is perhaps the most similar to the Monster Hunter series than anything else on this list. For those that can overcome the infamy that Dark Souls has for being an incredibly difficult, even to the point where it puts gamers off, then you’ll be able to appreciate it for what it is. Plus, there’s a good chance that hard boss battles are your thing if you’re into Monster Hunter anyway. If that’s the case, this is definitely right for you. Either way, slaying dragons with a variety of weapons is fun and that’s what each Dark Souls game offers in a nutshell. The trilogy game is perhaps the best, but the entire series is worth checking out.

If Dark Souls III isn’t the most similar to the Monster Hunter series on this list, then Dauntless takes the crown for that title. In fact, there’s likely a lot of inspiration that took place from Phoenix Labs who made this game. If the combat in the Monster Hunter games was your favorite part, then we couldn’t recommend Dauntless highly enough. It’s very easy to jump from battle to battle in this game. But if you want to do other things, the game gives you more than enough freedom too. Maybe the best part? Epic’s Dauntless is completely free-to-play.

On the surface level, perhaps Destiny wouldn’t seem like it has much in common with Monster Hunter but there are some key elements that they share. Monster Hunter: World, in particular, gives players the feeling of advancement with the item management, stat upgrading, and looting system and that’s where Destiny 2 shines. Plus, investing in the game right now is still well worth it because there are currently no plans for a third installment, with Bungie putting full focus on this game for the near future. That’s something we wish happened more often with big games.

Just like Monster Hunter, Dragon’s Dogma: Dark Arisen is developed by Capcom. And just like Monster Hunter, it drops players in an expansive Fantasy world with the freedom to pick the type of character that is right for you, with the choice heavily affecting gameplay. The fights with enemies are the highlights of both games and the combat system and upgrades to player attributes make the battles in Dragon’s Dogma incredibly memorable and immersive. After finally killing an enemy, you’ll genuinely feel like you achieved something, which is all you can ask for with this kind of game.

The God Eater series is so similar to the Monster Hunter series that it’s become a formidable competitor to it over the years. The game gives you a vast amount of incredible weapons (that you can modify to your pleasure) which only emphasises just how dangerous the enemies are. There are enough missions to last you a lifetime and there’s enough variety that the game won’t start to feel repetitive a short while in, which even some great games fall victim to. If you’re going to give this one a try, it’s well worth checking out the entire series to get the full scope on why gamers love it, especially God Eater 2: Rage Burst.

7. 'Legend Of Zelda: Breath Of The Wild'

In terms of optics, a Zelda game being on this list might surprise you when comparing it to Monster Hunter, but when you break things down, it starts to make a hell of a lot more sense. Link has a lot of different weapons to play with and the game has a cooking element which is really just a creative way of upgrading yourself. Battles are mostly replaced with locating the Divine Beasts which is different on paper but once you’re invested, will likely give you the same feel. Plus, there’s a lot of killing to be done regardless of the beasts in this world.

One of the directors of this game, Fumihiko Yasuda, has previously admitted in an interview that the Dark Souls games had a big impact on the direction that Nioh took. It doesn’t look like your typical game from Team Ninja and that’s exactly what makes it right for this list. But Nioh is far from a Dark Souls copy and offers its own unique elements too, largely in the area of combat. But most importantly, both Nioh and Monster Hunter offer players hard boss battles that give a sense of accomplishment when they’re over.

If for some reason you’re a gamer that hasn’t played The Witcher 3: Wild Hunt up until this point, then there’s probably not much that I can write here that can convince you. But in it, you play as Geralt Of Rivia, a monster hunter, which automatically makes the game fit here. CD Projekt Red’s game of the year winner pairs great quests and fierce battles with a compelling storyline and a world you can easily get lost in that positively impact them. Not only will you have a wide variety of weapons, but Geralt has magic abilities for you to play around with too, adding a nice layer to the combat. If you’ve never picked The Witcher 3 up, I’m not sure what you’re waiting for. Better late than never!

If you recognize the name of this game, that’s because Shadow Of The Colossus was a game on the PlayStation 2 that got remade in high definition for the PlayStation 4 not too long ago. Fans of the original were delighted with the news and the result alike. In Shadow Of The Colossus, you play as Wander, a man who has to restore life to a girl called Mono by defeating not one, not two, but a whopping sixteen giant beasts called colossi. The name is very fitting and you don’t need to just take our word for it. The boss fights here work as puzzles but are just as memorable as any gruesome battle is.

The sequel to Toukiden: Age Of Demons, Toukiden 2 is a game that boasts many parallels with the entire Monster Hunter series. In short, this game feels like Monster Hunter: World with an anime twist, and the result is just intriguing as it sounds with the Japanese element in it. The creatures you fight here are called Oni and they’re dispersed throughout the entire world, meaning you never really feel safe. The game has a great storyline that certainly enhances the gameplay, but if killing monsters is your thing and that’s pretty much all you want to do, then the game caters to you there too.