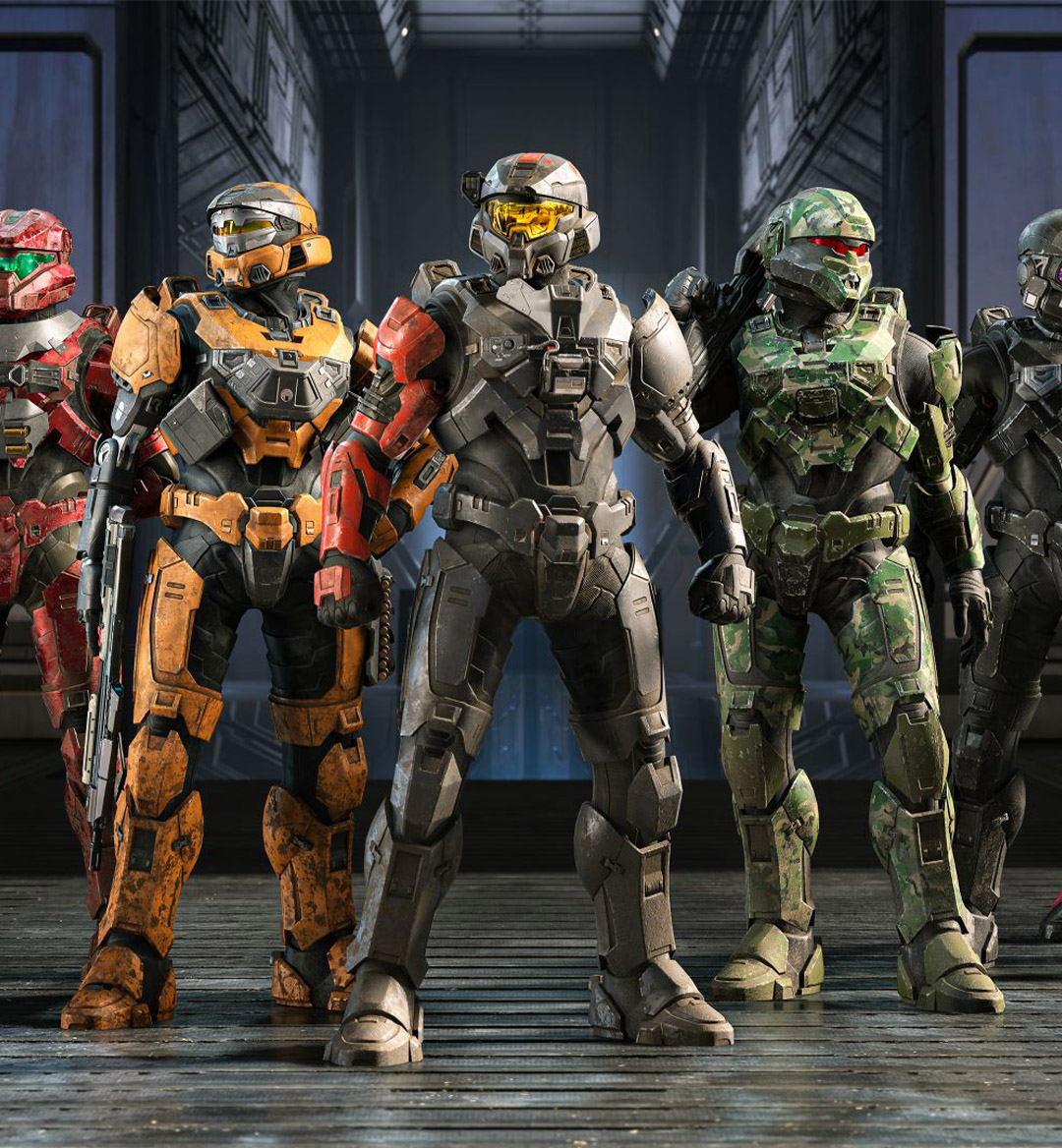 The undisputed mascot of the Xbox brand is none other than the frontman for the Halo franchise, Master Chief.

The famed SPARTAN-II commando of the UNSC Naval Special Warfare Command has taken the fight to the Covenant and Promethean forces over several mainline Halo series installments. The upcoming release of Halo Infinite finds Master Chief in a new conflict that involves the familiar forces of the Covenant and a mercenary organization that broke away from them known as The Banished.

The wait for Halo Infinite has been excruciatingly long - the very first teaser trailer for the game debuted all the way back at E3 2018, to put things in perspective. But with the unexpected early launch of the upcoming first-person shooter’s free-to-play multiplayer mode, the continued wait for the single-player campaign’s December 8 launch became much easier to handle.

So without further ado, let’s get into all the Halo Infinite hype and break down every important facet of the game that you need to know.

November 15, 2021, will go down in gaming history as the day when Halo Infinite’s multiplayer component became available much earlier than expected. While it may be in a free public beta state, the huge slate of maps, modes, and unlockables makes it feel as complete as possible. You can complete as many daily/weekly challenges through the player progression system as you’d like - all that XP and all those earned Battle Pass cosmetics will come with you once the game exits its public beta phase. The 1.0 version of Halo Infinite’s multiplayer should arrive during the game’s full launch.

Speaking of the Battle Pass, there are items you can unlock across the free tier. But there are even bigger rewards you can acquire by purchasing the Premium Battle Pass and earning the XP needed to gain the unlockables along that path. Season 0 of the Halo Infinite multiplayer was called “For Our Tomorrow” - this season existed during the game’s tech preview session, but the content from that season didn’t carry over to Season 1. Season 1 is currently in place (“Heroes of Reach”) and will last until May 2022. New seasons will be implemented within Halo Infinite’s multiplayer every three months, but Season 1 will last a lot longer to kick things off. The fact that battle passes never expire means you can always fight to earn every item from a previous season even when a brand new season’s Battle Pass is put into play.

Halo Infinite is the seventh main entry in long-running first-person shooter series and acts as the third chapter in the “Reclaimer Saga,” which also follows the storyline established in Halo 4 and Halo 5: Guardians. Master Chief makes his return as the game’s main playable character after being recovered in space by a stranded UNSC soldier simply referred to as “The Pilot.” After getting briefed on the current status of the UNSC (who ended up losing a previous conflict), Master Chief finds himself placed onto a new hub world called “Zeta Halo.”

Master Chief's main goals seem to center around battling The Banished, locating his previous AI companion Cortana, and figuring out what’s going on with an AI similar to Cortana called “The Weapon.” All the while, Master Chief will be forced to contend with War Chief Escharum, a high-ranking Brute and right-hand man of Atriox, leader of the Banished. The other main antagonists you’ll battle against include Jega 'Rdomnai, a deadly Elite leader and trusted officer for Atriox, and an all-powerful being known as The Harbinger.

Halo Infinite’s campaign takes place within a semi-open world that allows you to freely explore different sections of Zeta Halo. As you venture into the planet’s many locales, you’ll come across "Forward Operating Bases" - if you successfully clear out all the enemies present in one, you’ll be able to capture it, use it as a fast-travel point, and earn "Valor" points (this in-game currency is used to call in new weapons and vehicles from the sky). Master Chief’s arsenal includes signature weapons from the Halo franchise, of course. But players can also utilize a new tool called the Grappleshot that increases their mobility and gives them the ability to retrieve items from afar.

It’s worth noting that the two essential features Halo fans have come to expect in every game will take a bit longer to make their appearance in Halo Infinite. The option to play co-op during the campaign and Forge Mode may come in May 2022 at the earliest (since that time period is being used as the end of Halo Infinite’s first season).