PlayStation 5 VR2: What's Been Announced and What We Hope is Next 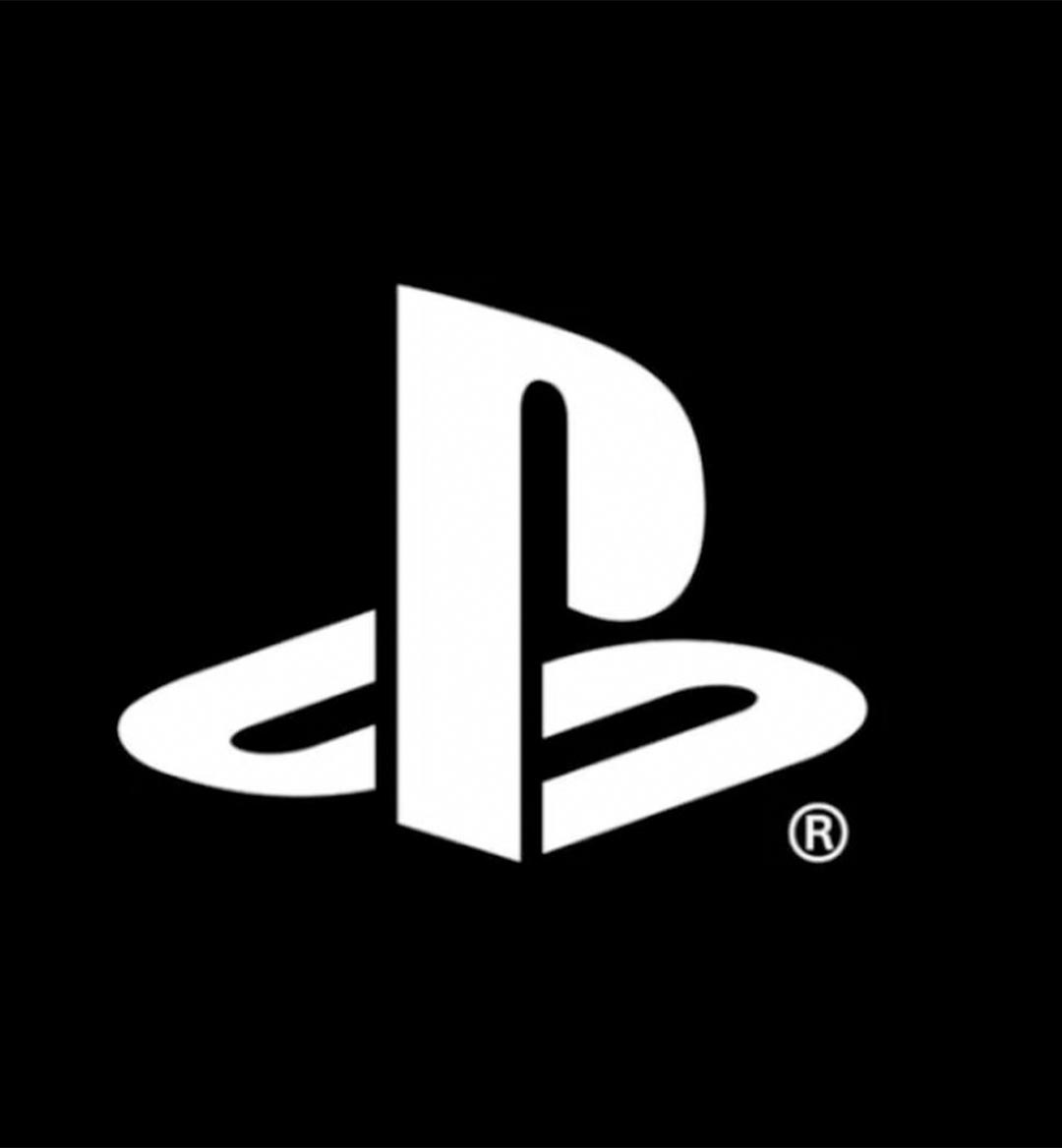 With the introduction of a whole new generation of home console hardware in the gaming space within our midst, it was safe to assume that upgraded virtual reality hardware would also be on the horizon. In regards to Sony's recently released PlayStation 5 console, many looked towards a future where the PS4's PS VR technology would get a proper boost in power to match Sony's powerful new gaming machine. At CES (Consumer Electronics Show) 2022, we finally got a good look at what the next evolution of PS VR will entail. Here's what's been announced for the upcoming PS VR2 headset and what we hope its software lineup will bring with it.

The virtual reality headset that's being planned for release on PS5 is officially named PlayStation VR2. The physical controllers that will come with that next-generation VR system are referred to as VR2 Sense controllers. From a visual standpoint, the PS VR2 will output 4K HDR, a 110-degree field of view, foveated rendering, and an OLED display with a display resolution of 2000x2040 per eye. As for the PS VR2's smooth frame rate outputs, those will come in at 90/120Hz. Just like the original PS VR headset, there will be no need for an external camera in order to track your movements - the cameras embedded in the PS VR 2 headset will track your body and controller motions, which will then be reflected in-game.

Speaking of in-game, the actions displayed onscreen will feel even more realistic to the player thanks to the PS VR2's headset feedback feature. A single built-in motor that delivers vibrations will work hand in hand with the headset's sensory feature in order to amplify the real-world sensations of whatever's happening in the game itself. So a character's increasing pulse levels or the sudden thrust of a vehicle pushing a character forward will be felt through those strong vibrations. The added haptic feedback and adaptive triggers that come with the PS VR2 Sense controllers, plus the PS5's Tempest 3D AudioTech technology will also magnify the experience of feeling and hearing whatever's happening onscreen.

Another noteworthy feature tied to the PS VR2 headset is its uncanny ability to track the motion of your eyes. So it's entirely possible for the headset to detect whichever direction your eyes go to, which is then reflected in-game by the character's eye movements as well. Now, moving your head to look in another direction will now be amplified by whatever your eyes are focused on at the moment.

The first game announced for PS VR2 comes from Guerilla Games and it's based on the development studio's Horizon franchise (development studio Firespirte is also working on the game). That new project is called Horizon Call of the Mountain. On the PlayStation Blog, Guerilla Games studio director and studio art & animation director Jan-Bart van Beek provided some details on the upcoming project by speaking on which character you'll be taking control of - "we don’t want to reveal too much just yet, but this story will be told through the eyes of an entirely new character. You will also meet Aloy, other familiar faces, and new characters along the way, and we’ll be introducing you to the protagonist of Horizon Call of the Mountain soon."

As far as new first-party software for the PS VR2 goes, the sky is the limit. There are so many thriving and now-defunct Sony PlayStation franchises that could work well with a VR installment, don't you think? Games like MAG, Tomba!, and Jumping Flash! have been lying dormant for far too long - a revival via a PS VR2 spinoff game could do a lot to breathe new life into those forgotten PlayStation franchises. And just like Guerilla Games' Horizon Call of Mountain, other Sony first-party studios could follow that studio/game's lead by creating VR spinoffs for its well-known IPs as well. Engaging in close-up samurai duels in Ghost of Tsushima, braving intense car chase sequences in Uncharted, and slashing through countless foes in God of War are the sorts of experiences we'd love to test out via the PS VR2. New third-party developer experiences are also on our PS VR2 bucket list - a VR-compatible version of Resident Evil Village sounds like pure perfection!

Here's hoping Sony PlayStation's first-party studio support and output are much stronger for the next generation of its VR hardware.