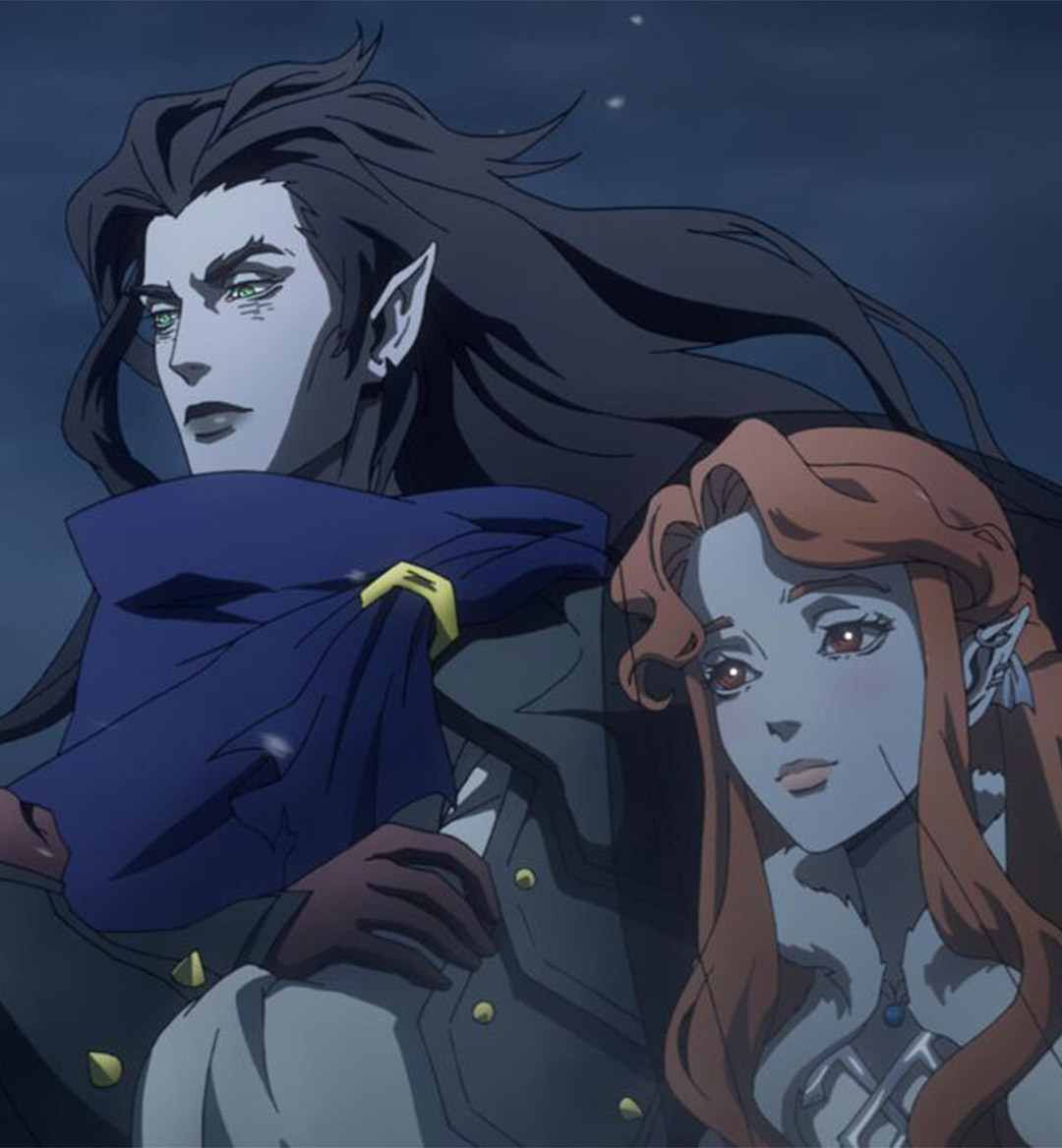 Video game adaptations have been a major facet of the Hollywood pipeline since Super Mario Bros. jumped onto the big screen in 1993.

And to be completely honest with you all, a lot of the TV shows/films based on your favorite gaming franchise have been...well, crappy. But in recent years, there have been a few noteworthy shows and films based on video games that have ranged from decent to shockingly good. Sonic the Hedgehog, Detective Pikachu, The Angry Birds Movie 2 (yes, we’re serious about that one), and the Netflix Castlevania animated series are clear examples of TV/production studios doing right by their properties’ source material. We’re smack dab in the middle of 2021 and there’s a ton of video game-themed shows and movies on the horizon.

We’ve already gotten past the Warner Brothers reboot of Mortal Kombat (YEESH!) and are now looking forward to the next batch of live-action/animated adaptations of some big-name video game IPs.

Konami’s dark and gothic world that’s ruled by vampires, werewolves, and a host of other night terrors has looked amazing via its Netflix animated series. For three seasons, Castlevania has told an engrossing tale about a band of demon hunters going on a crusade to beat back the vampire menace that terrorizes the world at large. The last season of this beautifully animated Netflix series is right around the corner. And by the looks of the trailer footage released for it, it looks like we’ll be returning to some familiar locales, come to grips with the final machinations of the big baddies, and witness the resurrection of Dracula himself. Castlevania is definitely looking to go out with a bang and we can’t wait to be there when it does.

This might be the first instance of a video game movie being based entirely on a VR game. That game is Werewolves Within, which is a multiplayer mystery caper where everyone must figure out which one of the townsfolk close to them is a werewolf in disguise. The film adaptation of that clever concept is coming soon and it actually looks like a fun horror romp worth paying attention to. The film’s plot follows a forest ranger as he looks to keep a small town full of stressed residents physically & mentally intact and discover the monster that’s terrorizing the people he’s entrusted with protecting. How crazy would it be if it turns out the forest ranger is actually the werewolf? That’s a hell of a plot twist!

We gotta keep it all the way real with you guys - the CGI-animated Resident Evil films simply aren’t that good. There’s a new one coming to Netflix that features the beloved zombie-busting duo of Leon S. Kennedy and Claire Redfield though, so we’re slightly excited to see how this latest animated installment plays out. Resident Evil: Infinite Darkness takes place in 2006 and sees both characters coming to grips with a new zombie outbreak. And to make matters even worse, it’s happening in the nation’s capital. The White House is going to have a severe bioweapon infestation - thankfully, Leon and Claire have all the know-how and gunpowder needed to properly confront it. 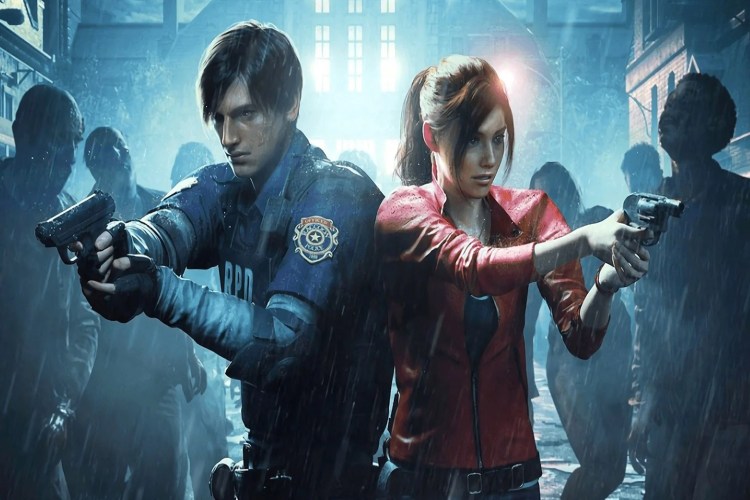 We gotta keep it a stack with you guys all over again - the entirety of the live-action Resident Evil movies have largely been doo-doo butter. Sure they made a ton of money at the box office. But from a critical standpoint, director Paul W. S. Anderson and leading star Milla Jovovich’s work has produced nothing but garbage on the big screen. Now that that unfortunate duo has finally stepped away from the Resident Evil IP, hopes are high that the rebooted film franchise ends up being a million times better than its predecessor. This film is going to take place in the infamous small town known as Raccoon City and follow a collective of familiar characters from the game as they deal with the pharmaceutical company known as Umbrella Corp. This movie is going to feature Jill Valentine, Claire, Leon, Chris Redfield, Albert Wesker, Ada Wong, and William Birkin. With all those characters in place, it just has to be good...right?

The massive online battle arena phenomenon known as League of Legends is finally getting a small-screen adaptation on Netflix. We’re surprised it’s taken this long but better late than never right? Arcane will largely take place within the locales of Piltover and Zuan. We’ll get plenty of deep insight into two noteworthy League of Legends champions during this introspective CGI-powered journey, who happen to be Jinx and her sister Vi. Here’s hoping we’re treated to some fast and furious battles that evoke the onscreen action that intense League of Legends matches regularly deliver. 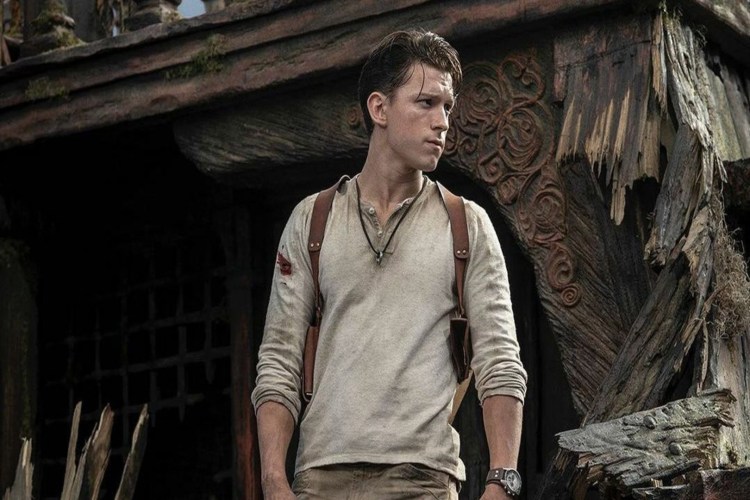 The often-delayed Uncharted film adaptation finally has a solid release date! Fingers crossed that it actually stays in the release date slot that’s officially been penciled in by the film distributor behind it. Speaking of said studio, Sony Pictures Releasing is betting big on this 2022 movie release. Tom Holland, who plays the part of the Marvel Cinematic Universe’s Spider-Man, is playing the part of a young Nathan Drake. Mark Whalberg (yes, Marky Mark himself!) is stepping into the role of Victor “Sully” Sullivan. And we’ve got Sophia Taylor Ali playing Chloe Frazer and even the inclusion of Antonio Banderas! The cast is huge for this Uncharted film, to say the least. We just hope this film ends up a whole lot better than the last Indiana Jones movie and also sticks close to what the Uncharted games do so well. Tom is usually on-point with the funny quips and all, so he’s practically much perfect for his starring role as the famed treasure hunter. 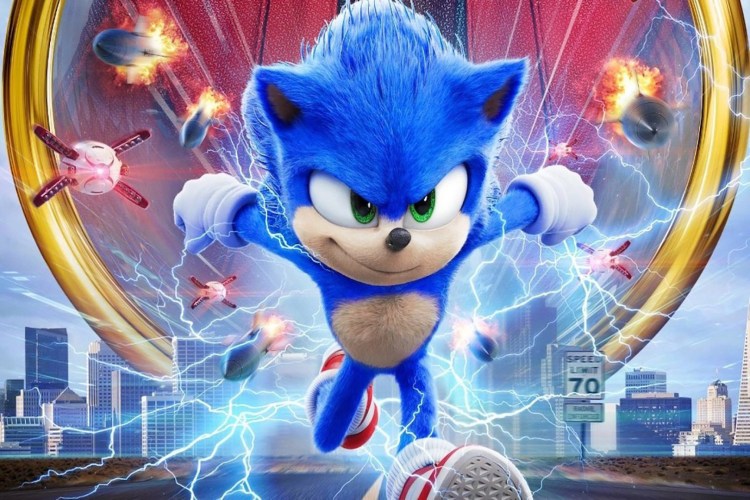 So the first Sonic the Hedgehog live-action adaptation was surprisingly decent. Thank God everyone rebelled against the original look of the speedy hedgehog and got a much better representation of him on the big screen in the process. This major change did a great job of rebuilding the movie’s goodwill amongst diehard fans and making a lot more moviegoers give it a chance. Thanks to the film’s box office success, we’re (unsurprisingly) getting a sequel. And this time, Sonic's not coming alone. Miles “Tails” Prower and Knuckles the Echidna will pull up alongside Sonic as he deals with Dr. Ivo “Eggman” Robotnik (who’s wonderfully played by Jim Carrey) once again. 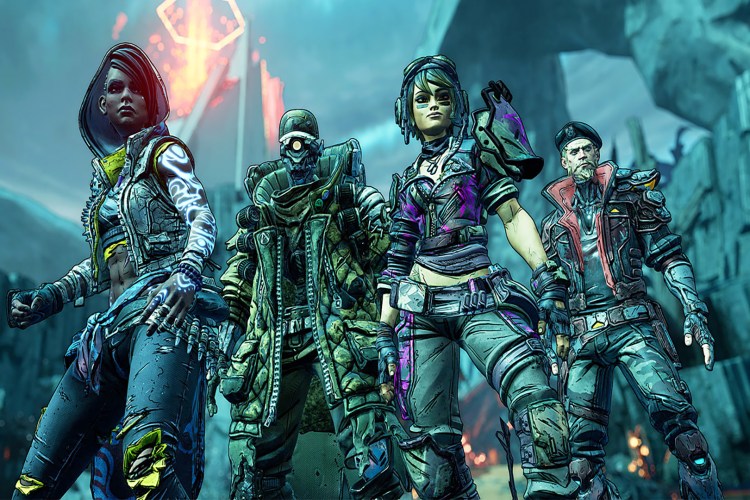 There’s a ton of video game movies (and one noteworthy HBO series) in the works that has us equally excited and horrified at what they’ll end up looking like by the time they're finished filming. Check out the list below to stay in the know about what’s on the horizon:

The Last of Us (HBO series)