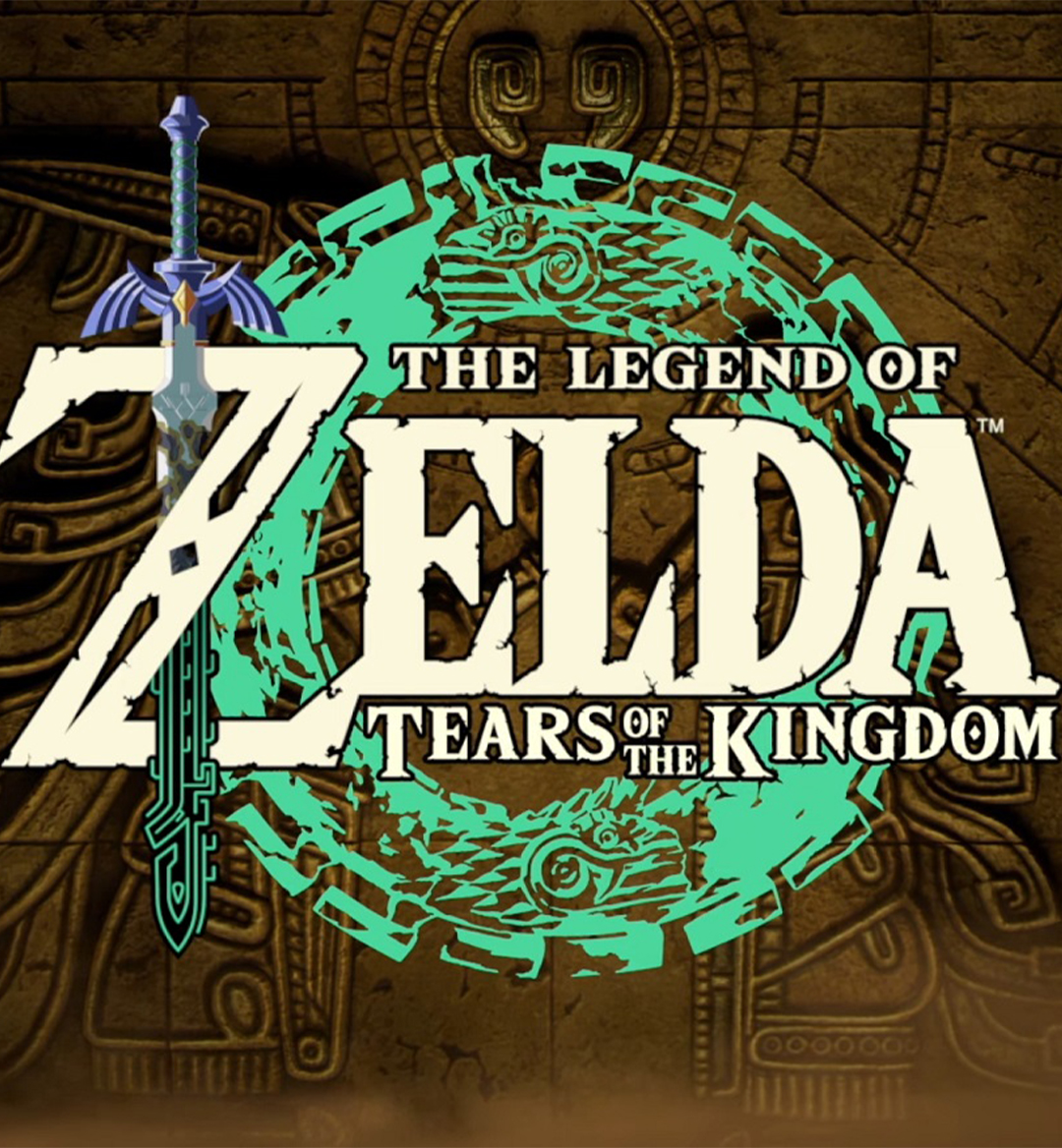 Nintendo has been quiet for a good while now, haven't they? While we know what major Switch releases are dropping in the last half of this year (Bayonetta 3 and Mario + Rabbids Sparks of Hope, for instance), fans have been awaiting updates concerning the next slate of big console exclusives that are set to come their way in 2023 and beyond. Thankfully, this latest Nintendo-themed gaming showcase has provided some clarity on what we can all expect to play on the Switch next. Here's everything that was shown off during the Nintendo Direct September 2022. 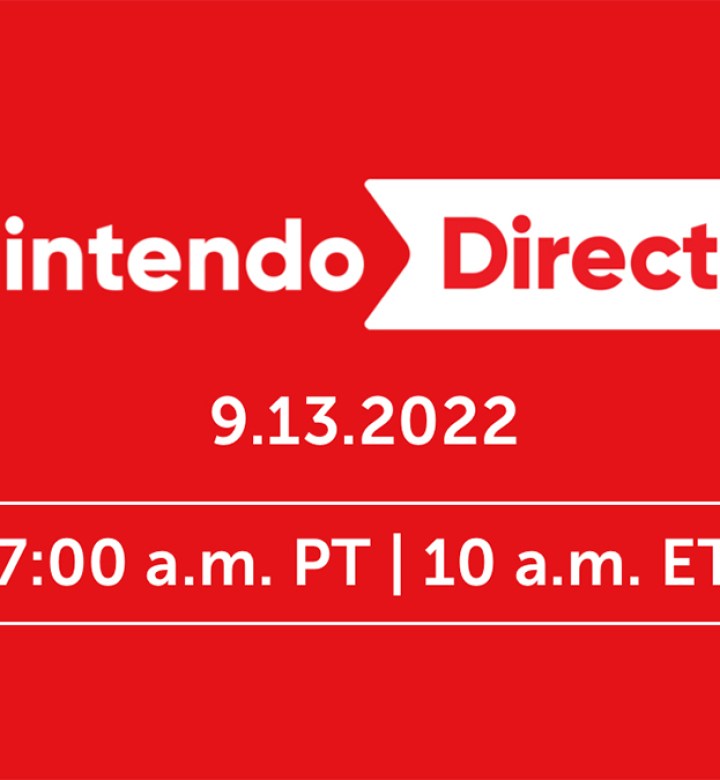 The very first game we saw at this Nintendo Direct is the latest installment in the Fire Emblem series, Fire Emblem Engage. By the looks of the gameplay footage on display for this reveal trailer, it looks like your new party of heroes can link up with past characters from the series and use their abilities in conjunction with your character's main maneuvers via the power of "Emblem Rings." The warriors that can be summoned through this method include Marth and Celica thus far. We also got a good look at the game's collector's edition, which is called the "Fire Emblem Divine Edition. Fire Emblem Engage is slated for launch on January 20, 2023.

It Takes Two is finally coming to the Switch on November 4.

The upcoming platformer SpongeBob SquarePants: The Cosmic Shake is dropping on the Switch in 2023.

First released on the Wii as a Japanese exclusive in 2008, Fatal Frame: Mask of the Lunar Eclipse is now arriving on the Switch in early 2023.

This fitness game take on the Fist of the North Star manga/anime is coming to Switch in March 2023.

ENDLESS Dungeon will arrive on the Switch in 2023.

Wave 2 of Xenoblade Chronicles 3's Expansion Pass is launching on October 13 and will come with an all-new playable party member named Ino, who's a Defender hero tied to the "Noponic Champion" combat class and will have her own skill tree. Alongside this new party character, you can also expect new challenge battles and swimsuit costumes. Wave 3 is set to arrive in 2023 with another new character, by the way.

OddBallers is launching on Switch in early 2023.

Factorio is releasing on Switch on October 28.

'Story of Seasons: A Wonderful Life'

Story of Seasons: A Wonderful Life is arriving in summer 2023.

The first post-launch "Splatfest" for Splatoon 3 was announced and the theme is "What would you bring to a deserted island? - Gear, Grub, or Fun?" This Splatfest competition will start on September 23 at 5 pm PST and come to an end on September 25 at 5 pm PST. New free cosmetic items are also set to come to Splatoon 3 in the near future.

Octopath Traveler II is slated for release on February 24, 2023.

TUNIC is now coming to Switch on September 27.

The classic shoot 'em up Radiant Silvergun is now available on Switch.

HARVESTELLA is launching on November 4.

Fae Farm is planned for release in spring 2023.

Mario + Rabbids: Sparks of Hope is launching on October 20.

Rune Factory 3 Special is launching in early 2023. Also, a brand new Rune Factory game was now announced as being in development.

One of the biggest nostalgia-themed announcements from this Nintendo Direct September 2022 came in the form of incoming N64 games for Switch. Those throwback titles include:

Mario Strikers: Battle League is getting a second free update that'll come with Pauline and Diddy Kong as playable characters, new gear, and another stadium later this month.

'Atelier Ryza 3: Alchemist of the End & the Secret Key'

Nintendo Switch Sports' next free update will be the sport of golf, which will feature 21 holes from the original Wii Sports version and allow for eight players to compete online. "Survival Golf," which is an elimination-based take on the sport, will also be arriving with this update. This newly added sport will be arriving in Holiday 2022.

Bayonetta 2 is coming on October 28. A brand new gameplay overview trailer can be viewed right here, by the way.

Resident Evil Village Cloud is coming to Switch on October 28. The Winters' Expansion will arrive later on December 2. Also slated for release this year on Switch as Cloud versions are Resident Evil 2, Resident Evil 3, and Resident Evil 7 biohazard.

Sifu is launching on Switch on November 8.

This PlayStation Portable remaster is planned for launch on December 13.

Nintendo GameCube fans will be happy to know that Tales of Symphonia Remastered is planned for launch in early 2023.

The original Wii release of Kirby's Return to Dream Land is now coming to Switch on February 24, 2023, in a "Deluxe" version. This new and improved version features a cel-shared art style and the debut of Kirby's "Mecha" Copy ability, and a new sub-game.

'The Legend of Zelda: Tears of the Kingdom'

A bunch of other upcoming new games and ports also got announced during this live stream, which you can watch in full above.