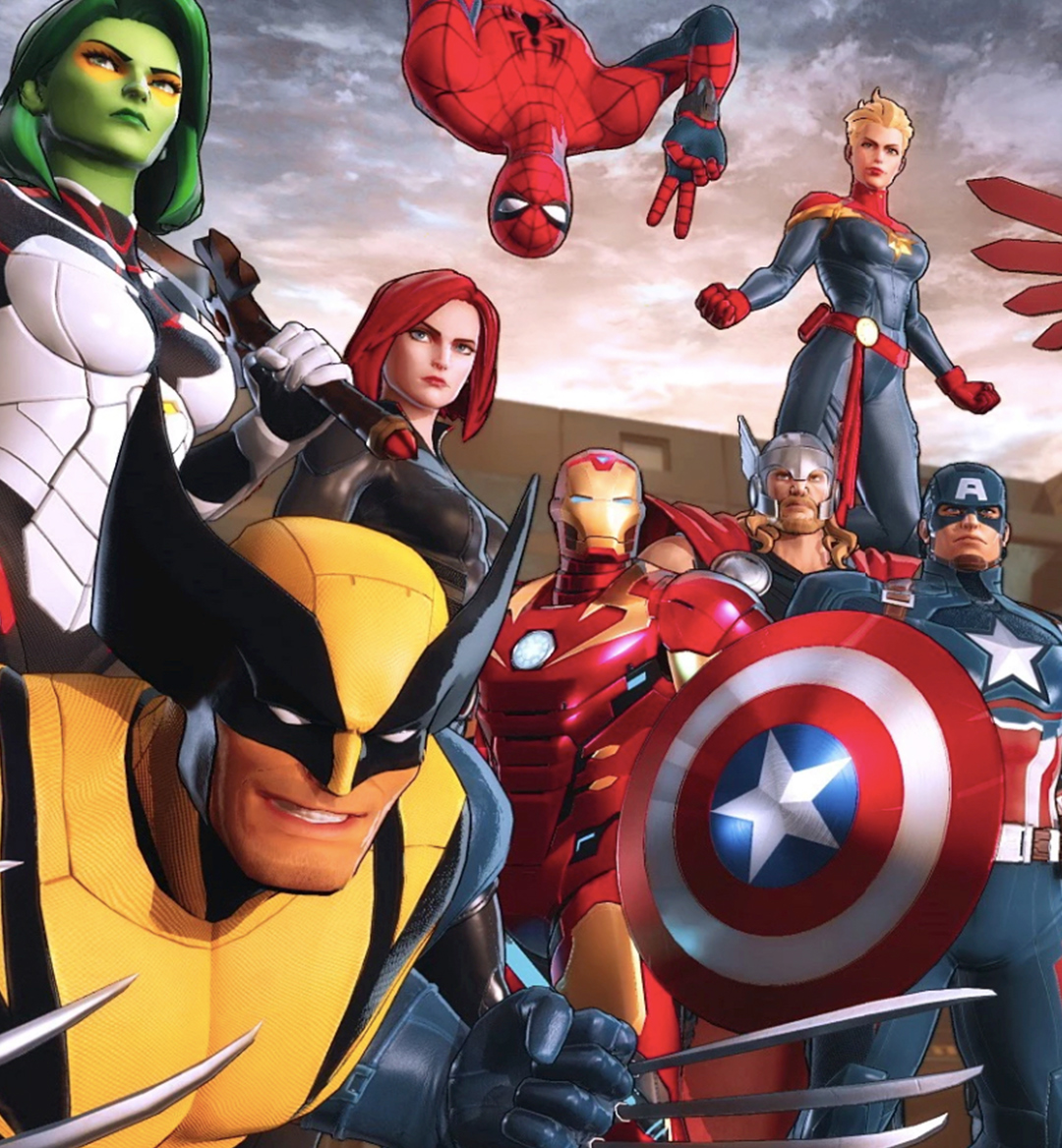 “Marvel Ultimate Alliance 3: The Black Order” for the Switch. / Nintendo

In the past few years, the months of June, July and August have been surprisingly packed with notable gaming releases. Traditionally, gamers have had to come to grips with two things about their favorite hobby during these summer months: It’s the perfect time to clear out one’s backlog, and they’re likely to have nothing new to play. But it seems as though several gaming publishers heard our pleas for more summer gaming excursions. Young kids out of school want to go HAM online once they come back from a barbecue or beach hangout. And truth be told, gamers who sweat it out at their nine-to-five would love to come home from work and do the same.

2019’s summer gaming lineup is shaping up to be one of the best. And for Switch and 3DS owners, this year’s summer offering is truly something special, and that’s all thanks to the good folks over at Nintendo.

First up is the June 4 release of Persona Q2: New Cinema Labyrinth for 3DS. This dungeon crawler RPG transports the cast of Persona 3, Persona 4 and Persona 5 to a dark realm inspired by the world of film. The first collaboration entry in this spinoff series (Persona Q: Shadow of the Labyrinth) ended up becoming a critically acclaimed game. Fans from both the Persona and Etrian Odyssey camps fell in love with a series mash-up they never even knew they wanted. Persona Q2 looks to continue that trend, transporting a ton of fan-favorite Persona characters to a new world packed with inventive foes to vanquish once again.

If you’re not much of an RPG fan and just want to enjoy some good old-fashioned side-scrolling platforming, make sure you mark down the date of June 28. That’s the day when Super Mario Maker 2 finally launches on the Switch. It’s time to get inspired all over again and let your creative juices flow, as you’ll get all the tools you need to create your very own Super Mario courses. This super sequel will most likely soak up a ton of your time if you’re willing to invest it. Not only does it feature everything that made the first game such a joy, but it’s also set to arrive with a bevy of new features. There’s going to be new course assets based on Super Mario 3D World, an online co-op stage creation mode and even a full single-player campaign.

This month has clearly been set up to please Switch owners who want to scratch their RPG itch. Marvel Comics fans who also fall into that category have a lot to look forward to since Marvel Ultimate Alliance 3: The Black Order comes out July 19. Nintendo has chosen to hand the development duties of this franchise to Koei Tecmo’s Team Ninja development studio. And by the looks of it, they clearly made the right decision. The Black Order is going to allow players to command a who’s who of Marvel characters during intense multi-person beatdowns. Taking down countless minions while simultaneously facing off with Venom, Juggernaut and other Marvel villains will be something special. And getting to save the world as the Avengers, X-Men, Guardians of the Galaxy, Defenders and more will certainly be worth the hype.

Once you’ve gotten your fill of superhero RPG action, feel free to embark upon a fantastical medieval take on the genre. On July 26, the next long-awaited entry in the Fire Emblem series will hit the Switch. Fire Emblem: Three Houses will do its best to push the franchise forward by improving upon the already excellent battle system. Individual characters will now have the ability to be flanked by battalions of troops, which will play a huge part in making each enemy encounter look and feel more epic. And by stepping into the role of a respected professor at the Officer’s Academy, you’ll be responsible for molding your students into fine academic scholars and strong guardians on the battlefield. The three houses you can choose to represent will determine your relationship with future kingdom rulers and how the game’s sweeping tale will unfold.

August 30 will introduce a Switch exclusive: the Platinum Games-developed Astral Chain. Little is known about the game, but we’re sure the E3 2019 Nintendo Direct live stream will spill more details. Right now, all we know is this: Astral Chain looks pretty damn cool. The reveal trailer showcases two future police officers as they pull off slick melee combos against invading demons. The anime art style gives Astral Chain its own flavor too (the beautiful character designs thrown in by Masakazu Katsura also help in that regard). Running around a futuristic landscape while handling police work in the flashiest ways possible gets us giddy with glee.

While Nintendo’s first-party offerings are strong enough on their own, there’s also a good number of third-party releases to keep an eye out for this summer: Crash Team Racing Nitro-Fueled is scheduled to drift onto the Switch come June 21. Dragon Quest Builders 2 will make its way over to the hybrid console on July 12, while the anime arena fighter Kill la Kill: If will launch on July 26. That same day and month, the co-op FPS Wolfenstein: Youngblood will also make its way over to the Switch. And finally, the post-apocalyptic rogue-like RAD is set for release on August 20. All in all, it looks like the summer lineup for the Switch and 3DS will keep fans entertained until the fall.