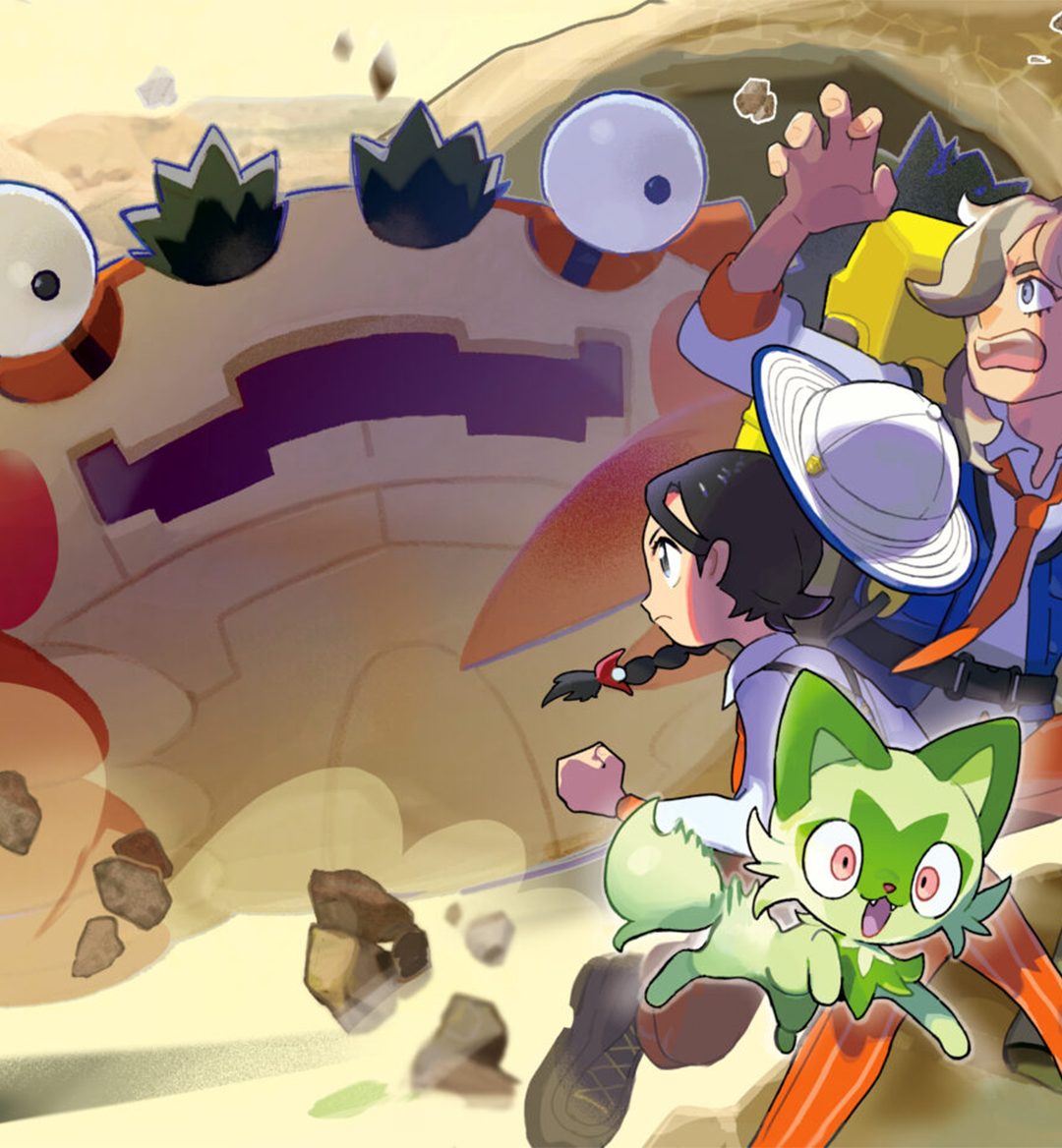 The info rollout for the November 18 launch of the Switch's Pokémon Scarlet and Violet is officially in overdrive mode. Today (September 7), we were treated to a wealth of new reveals regarding some features that are set to debut in this new generation of Pocket Monster adventures. Plus we got a good look at the upcoming Switch OLED Model that's dedicated solely to Pokémon fans.

Pokémon Scarlet & Violet's main plotline revolves around a school assignment for the player's enrolled student. That assignment is simply called "A Treasure Hunt." You'll travel the Paldea region while on a journey that's classified as "seek out your very own treasure!" and also embark on three other side missions. Traveling along "Victory Road" means you'll enter eight different Gyms managed by the Pokémon League and compete in a bid to achieve "Champion Rank." Making your way down the "Path of Legends" means you'll accompany a character named Arven on a search for rare ingredients. And on ★ Starfall Street ★, you'll run into the evil "Team Star" and try to bring an end to their delinquent behavior.

What's most interesting about the new Pokémon Gyms is the fact that you'll need to pass a Gym Test for each one before you're allowed to challenge the Gym Leader in battle. These tests will be unique to each Gym and give you a deeper look into the culture of the city/town the Gym is located within. As far as debuting Pokémon for this game go, Pokémon Scarlet & Violet will feature these new Pocket Monsters:

The newly implemented feature of Auto Battles will now let your Pocket Monsters gain experience points in a much easier manner, as evidenced by this new batch of info from the game's official site: "You can have one Pokémon out and walking with you in the Paldea region’s great outdoors. When you have a Pokémon exploring with you in the field, you can use the 'Let’s Go' feature to send that Pokémon off in the direction you indicate. The Pokémon you send out then independently picks up items in the area and even has Auto Battles with nearby Pokémon." 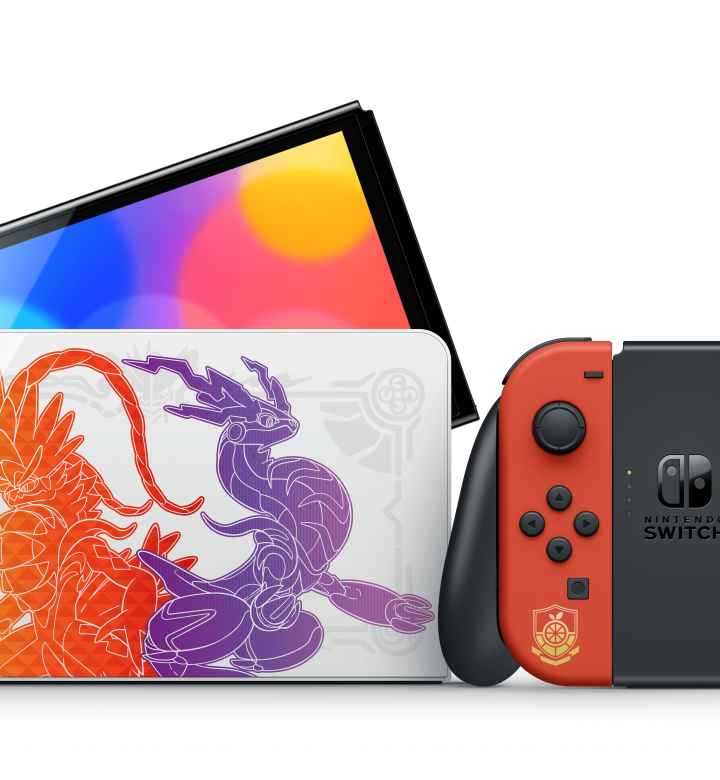 Come November 4, the Nintendo Switch – OLED Model: Pokémon Scarlet and Violet Edition will launch at the price point of $359.99. This flashy model of the console will feature Legendary Pokemon Koraidon and Miraidon on the side of the white system’s dock, a Poke Ball design featured on the back of the dock, and special illustrations on the back of the console itself of the three Pokémon you can choose from as your first partners in the game (Sprigatito, Fuecoco, and Quaxly). And finally, the school emblems of the Naranja Academy and Uva Academy will be included on the Joy-Con controllers.