Rockstar and Telltale Games: Why One Is an Eternal Flame and the Other Burned Out Hard

In a volatile gaming industry, both gaming studios navigated it differently with two extreme outcomes 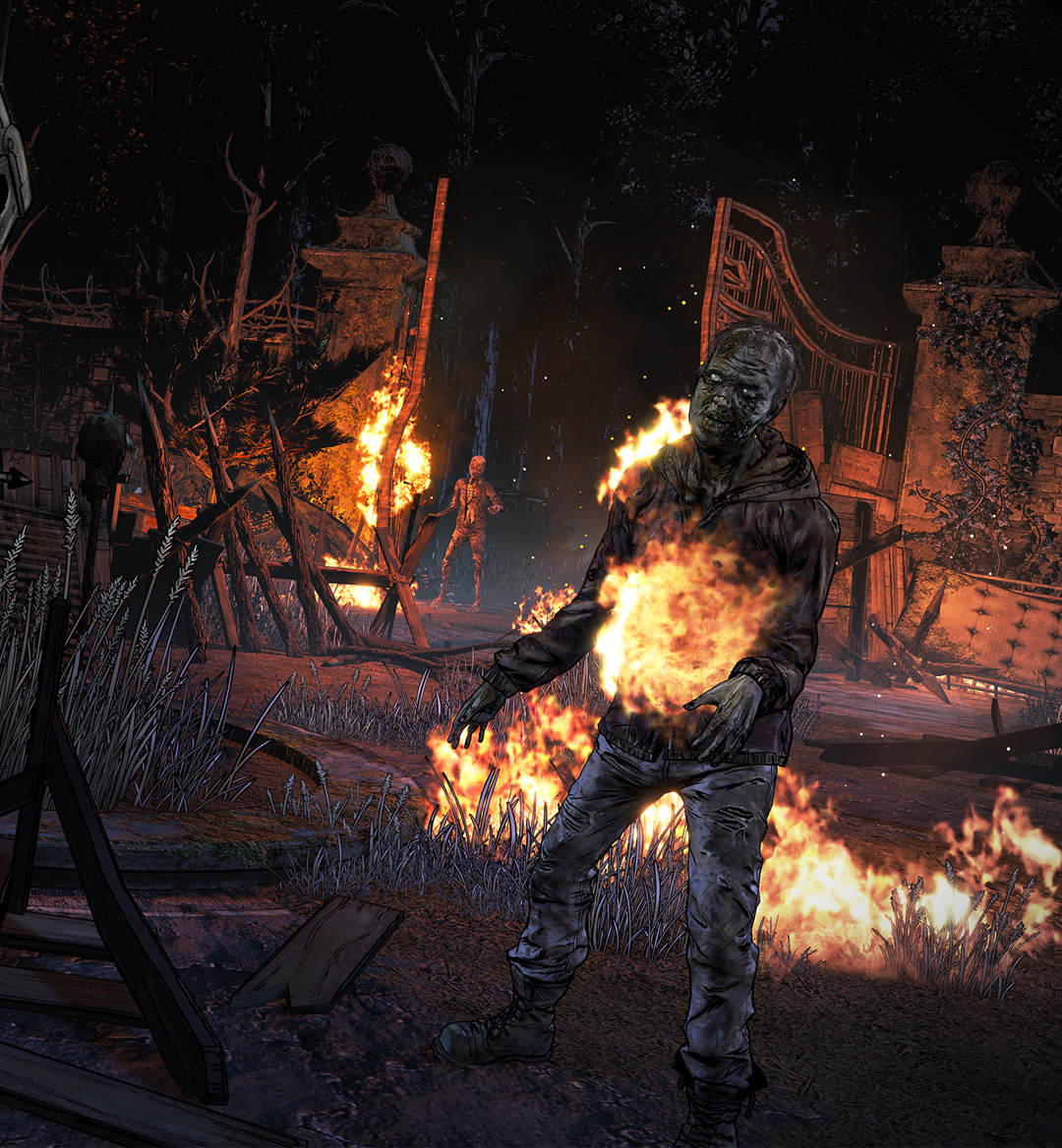 The success of the first season of Telltale's The Walking Dead in 2012 launched the games developer into the mainstream spotlight. The small indie studio, known for putting out niche games like Strong Bad's Cool Game for Attractive People and Sam & Max Save the World, was now responsible for a title that earned multiple Game of the Year awards from such far-flung places as USA Today, Wired and Destructoid.

With those accolades came an avalanche of new licensing deals, the promise of new revenue and a heavily expanded studio. This September, a little over six years later, Telltale dramatically shut its doors, leaving its employees with no severance pay.

During the time of Telltale’s high-flying act, from 2012 to 2018, they released 14 game packages with 68 episodes. But get this: Rockstar Games, makers of the Grand Theft Auto series and the new Red Dead Redemption 2, only released one.

These companies started around the same time, releasing games to minor audiences. How could one ignite only to crash and burn so spectacularly, while the other became an industry juggernaut and now works on its own slow, patient schedule?

When video game studio Lucas Arts moved away from producing adventure games, a genre it helped popularize, developers Kevin Bruner, Dan Connors and Troy Molander left in 2004 to start Telltale Games. Their goal was continuing to create story-driven, episodic experiences and revitalize the flagging adventure game genre. For eight years, the small studio found small success with small games. Telltale’s list of releases is long, regular and full of recognizable licenses that drew passionate audiences. The success of The Walking Dead put Telltale in a spotlight it hadn’t yet experienced.

Rockstar had similar humble beginnings. Co-founder Sam Houser had worked within the games division of BMG, a UK-based music publishing company, which was developing the first Grand Theft Auto game. BMG got cold feet about games and sold that section of their business, along with the rights to GTA, to small European publisher Take Two Interactive. Take Two moved Houser to New York so the company could branch out into America, and he brought his younger brother Dan along for the ride. The first Grand Theft Auto game was released in 1997. While the Houser brothers didn’t have too much to do with its development, they were both heavily involved with the creation of its sequel in 1999. However, it was Grand Theft Auto III, the first 3D game in the series, that launched Rockstar games into the public consciousness. 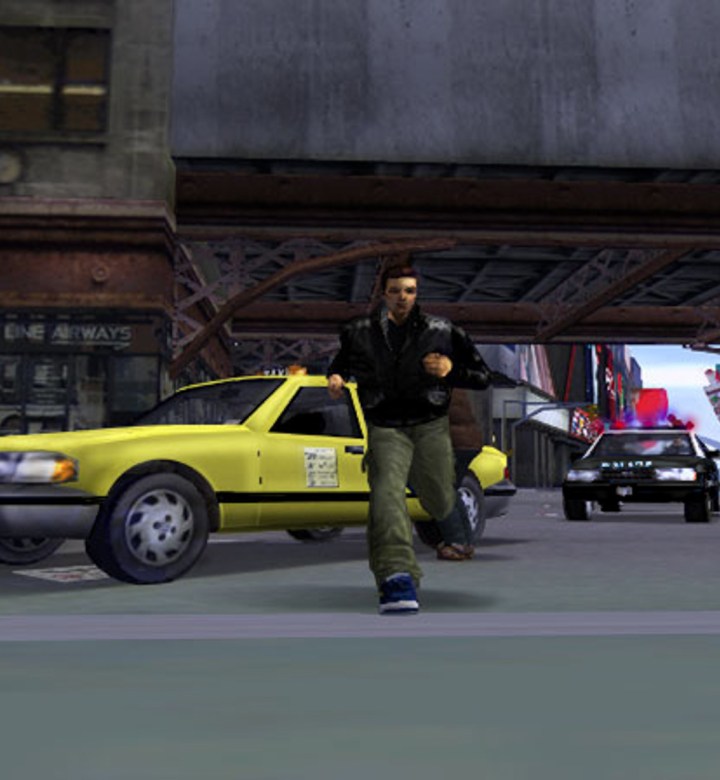 These two studios seemed to handle their initial success in roughly similar ways. They both took to expansion, though only one had the backing of their owner.

In the years after Grand Theft Auto III, Take Two began scooping up other studios around the world and folding them under the Rockstar brand. That included studios like Rockstar Lincoln and Rockstar San Diego, which would go on to develop the first game in the Red Dead series.

When The Walking Dead blew up, Telltale ran with it. The studio signed deal after deal and a stream of game announcements followed. Soon, they were promising titles set in worlds like Borderlands, Guardians of the Galaxy and Game of Thrones. Telltale tripled its staff and moved to an office twice the size of its previous one.

In the aftermath of the their success, both companies upped production in different ways. Rockstar released Grand Theft Auto sequels and new series with Manhunt and Red Dead Revolver. Telltale released roughly the same number of games per year as it had before The Walking Dead. However, now those games had more episodes and were being ported to as many platforms as could handle them. For instance, Minecraft: Story Mode had eight episodes and was available on 10 platforms. 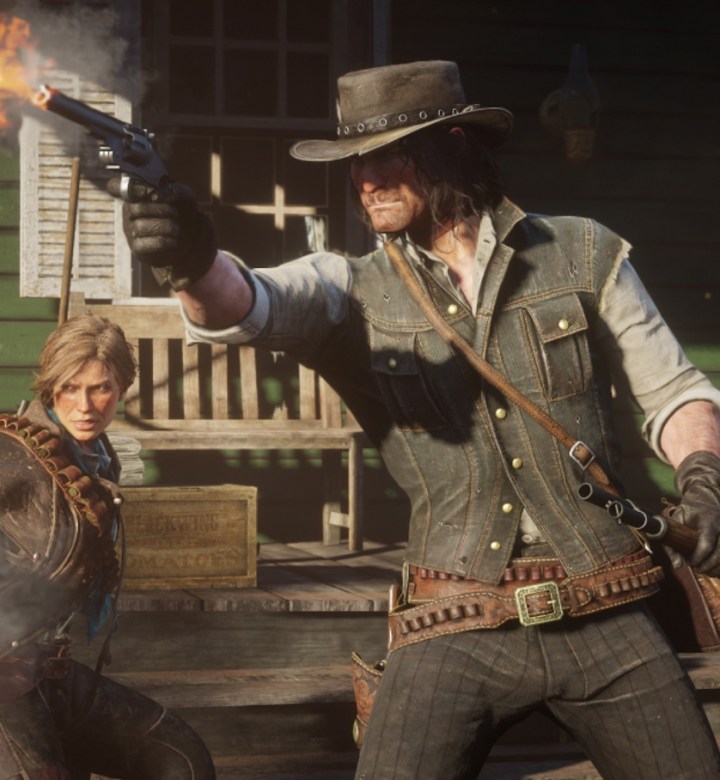 What Went Wrong? What Went Right?

It seems anodyne to suggest that Grand Theft Auto III struck a nerve. On the gaming end, it was met with near-universal praise, earning a very high 97 on Metacritic. From the cultural end, it created a firestorm of controversy. The fact that players could so easily run over pedestrians and hire sex workers lead to an outcry about the game encouraging deviant behavior.

Rockstar has been very upfront about wanting to continue pushing boundaries in its games—not necessarily courting controversy but continuing to tell gritty, captivating stories that let players explore different sides of life.

“These key design ideals—freedom and variety—are what have always set Grand Theft Auto apart from other games and continue to do so,” Houser said before the release of Grand Theft Auto: San Andreas. (If there’s one thing Red Dead Redemption 2 has in spades, it’s freedom and variety.) Rockstar has certainly continued this mission, and blatantly flouted it in evocative, sometimes shocking games.

But telling good stories was Telltale’s mission as well. It’s in the name. And judging by the Game of the Year awards, they weren’t too bad at it. Arguably, they continued making the same games they had been making, albeit with more prominent licenses.

What went wrong with Telltale is very much up for debate. Fingers can point at the resurgence of adventure games being just a fad or the fact that Telltale’s outdated tech left players with janky, untrustworthy experiences. The studio’s release schedule following The Walking Dead inspired the term “Telltale fatigue.” The high-profile names attached to the games, like Batman and a now-scuttled Stranger Things project, gave Telltale far more exposure, so perhaps that contributed.

Since the studio’s closing, many reports have circulated about poor management. An exhaustive report from The Verge details how the quick move from a small studio to a large one disrupted the company’s culture. Additionally, below-industry standard pay and long hours took their toll. Bruner, who served as the CEO from 2015 to 2017, is thought by many former employees interviewed by The Verge to have exacerbated conditions with micromanagement and a hostile work environment.

Maybe what went wrong is Telltale simply made B-games. A Metacritic survey of their games over the past six years shows that scores rarely made it above 80. Rockstar’s are continually top-ranked. But making a good game takes time, and time costs money. 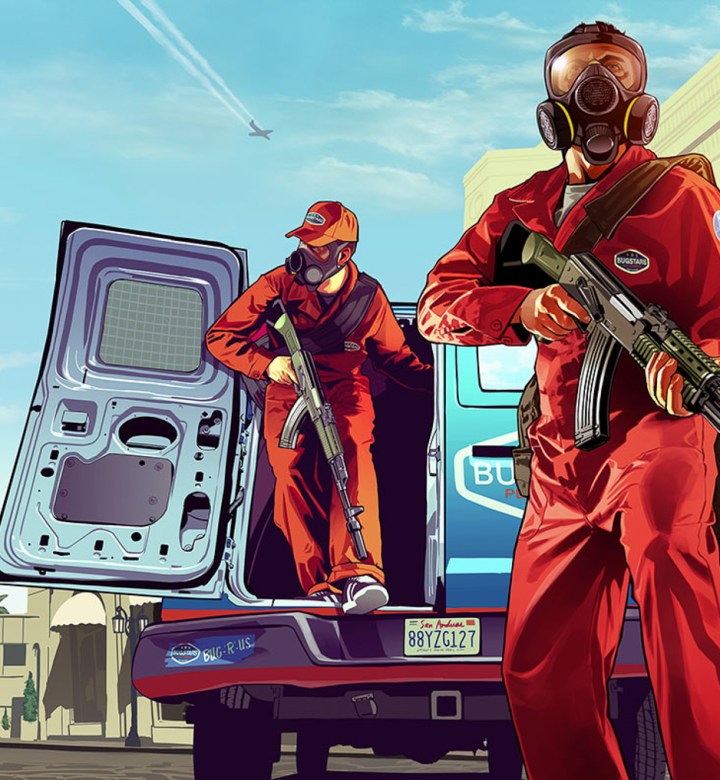 It comes down to that green stuff. Telltale's Connors told Variety that the studio's closing was because of a failed financing round. The studio, by the end of 2013, had made more than $40 million from The Walking Dead. But expansion and taking on bigger products costs more money and demands financing. Without that, there’s no Telltale.

Rockstar, on the other hand, has multiple gold mines on their hands. Red Dead Redemption 2 broke the record for best video game opening weekend, making $725 million. And don’t forget 2013’s Grand Theft Auto V. Not only has it made more money than any other other form of media in history, but thanks to its popular online component, people keep playing it. As of this writing, it is ranked eighth on Steam for most players currently logged on, with almost 52,000 people.

More importantly, Rockstar has Take Two behind it, which owns 2K publishing and has grown into one of the largest publishers in the games industry. Being owned by a larger company certainly takes some pressure off of the expectation to continually produce, especially when you deliver as much money as Rockstar has.

Whatever the reason for Telltale’s demise, it’s all endemic to the volatile nature of the video games industry. It could very well be that Telltale failed because the adventure game genre resurgence was a trend that ran its course, leaving more than 300 people without jobs or severance. The industry is just that fickle sometimes. When you consider all of the late nights and stressful conditions under which developers consistently work, it seems like a pretty raw deal. And it leads to an obvious question: in the future, could Rockstar’s success turn just as sour?