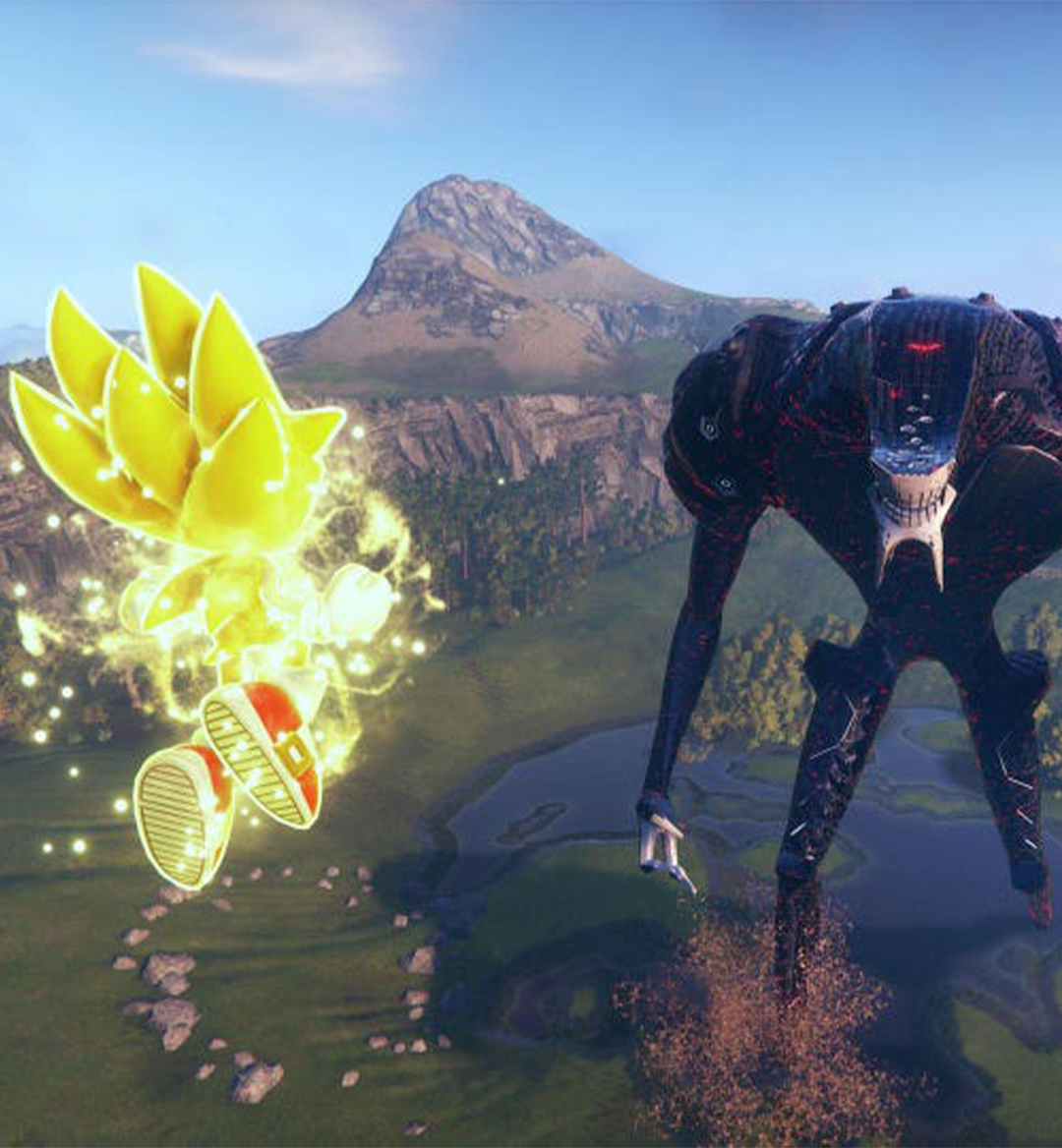 Sonic the Hedgehog has certainly had his fair share of surprising successes and expected failures in the past couple of years. Sonic Colors, Sonic Generations, and Sonic Mania have shown that Sega's decades-long mascot still has it in him. But massive disappointments such as Sonic the Hedgehog (2006), Sonic Boom: Rise of Lyric, and Sonic Forces have thrown even more mud onto the "Blue Blur's" legacy. Sonic's next game has instilled plenty of hope into longtime fans, however. Development studio Sonic Team is moving the hero it's named after into a vast open world that offers a mix of combat, free running, and mild puzzle solving to offer a bunch of much-needed variety. Before Sonic Frontiers comes your way, allow us to delve into everything that this new 3D Sonic platformer has to offer. 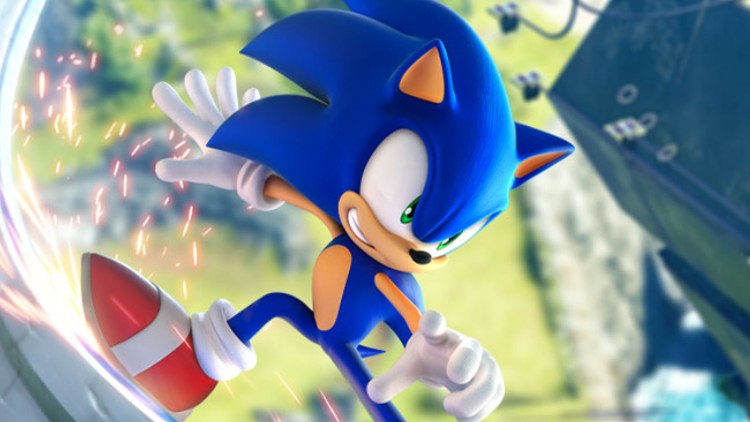 Sonic Frontiers transports Sonic to an entirely new locale named the "Starfall Islands." He and his allies, which include Tails, Knuckles, and Amy are sucked through a wormhole - Sonic ends up getting split up from the rest of his buds as everyone gets dropped onto the game's mysterious island. A new series villain by the name of Sage throws plenty of obstacles in Sonic's way as he seeks answers to why he's stuck on the Starfall Islands, what happened to his friends, and how he can escape his current predicament.

Sonic Frontiers is definitely going to give everyone their money's worth - Sega has noted that it'll take most gamers 20-30 hours to beat and double that time for a 100% completion rate. And that should come as no surprise since this game is filled with five expansive overworld islands that feature different biomes. Each comes with its own platforming challenges, hidden secrets, puzzles, side quests, and even fishing with Big The Cat. As Sonic makes his way through open-world zones, he'll be able to use his immense speed and jumping expertise to run up walls, grind across rails, speed across boost pads, and more.

Sonic's combat options have been opened up way more this time around. As he runs into regular robotic foes, he'll be able to attack, dodge, and parry during those intense exchanges. One of his newest abilities comes in the form of the "Cyloop," which allows Sonic to create a circle around his enemies and make them easier to land strikes on. By defeating enemies, Sonic gains experience points that allow him to grow stronger and unlock additional skills. The game's bosses (called "Guardians") require Sonic to actually scale them through platforming navigation before getting the chance to finally attack them.

Once defeated, bosses drop pieces of a portal. And once a portal is entirely constructed, players can enter them and play through short, linear levels that are contained within a special area called "Cyber Space." These stages should be instantly familiar to Sonic fans as they use the third-person and side-scrolling level formats they're used to. These level playthroughs also offer different challenges to overcome, such as collecting a certain number of Red Rings or completing a time attack objective. Beating these Cyber Space stages gifts Sonic with the keys required to collect a Chaos Emerald. And as you traverse the Starfall Islands, you'll get your hands on two other types of currency - Kocos and Memory Tokens. The first one upgrades Sonic's moveset and the second one gets him that much closer to rescuing his lost friends.

A central element of every Sonic game you can think of is making its return here. And that's the seven Chaos Emeralds, which are known for helping Sonic transform into his powered "Super Sonic" self. You'll need to tap into this version of Sonic to even make a dent in some of the game's massive bosses, which marks one of the few times where collecting all the Chaos Emeralds to go super mode is an essential part of a Sonic game's mainline progression.