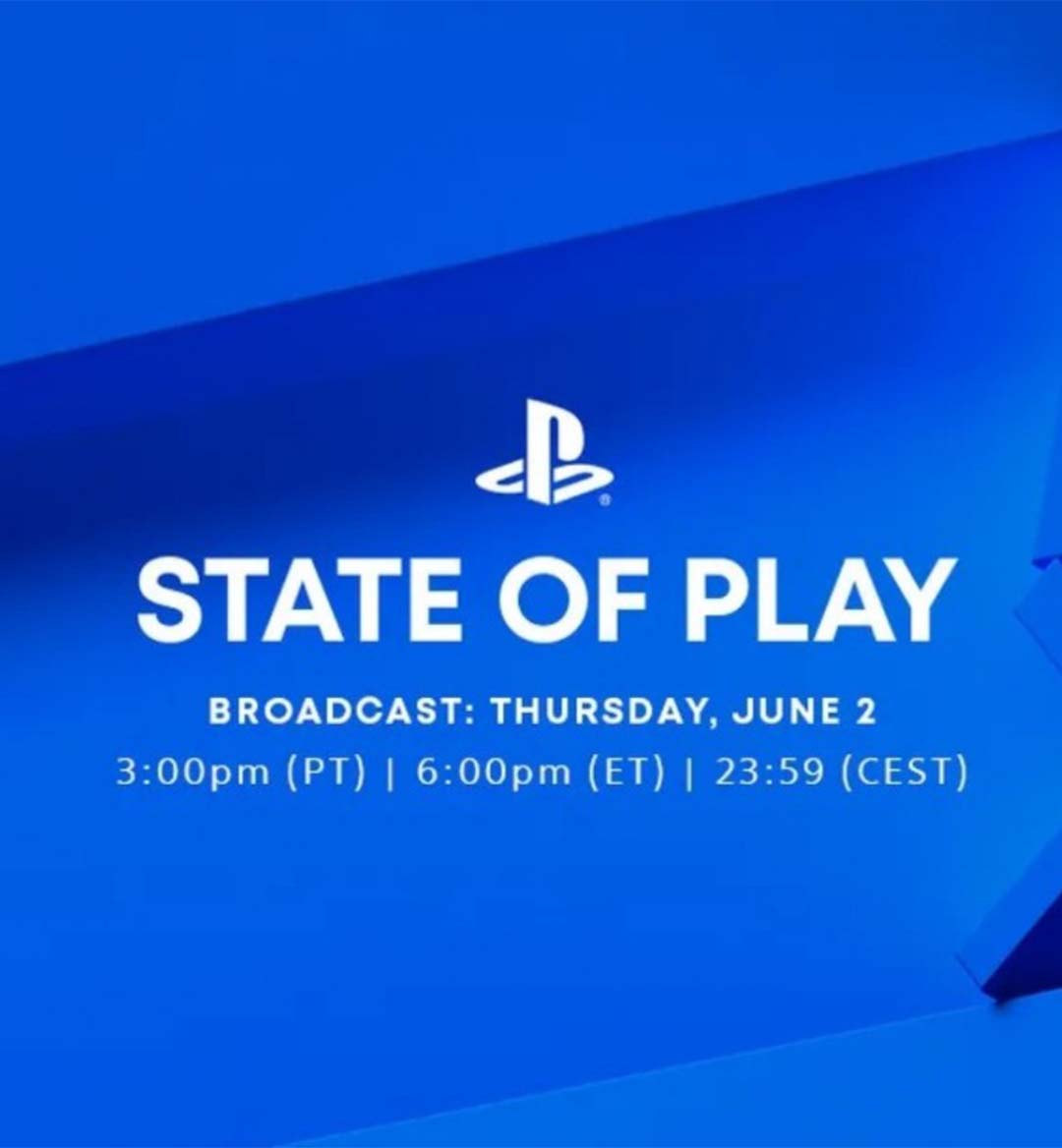 Let's cut right to the chase, folks! Here are all of the major trailers and highlights (which consisted of game trailers from third-party publishers and PSVR2 game footage) that made their debut during the PlayStation State of Play in June 2022.

The long-rumored remake of Resident Evil 4 was finally unveiled during this State of Play. And by the looks of it, it'll stick closer to the survival-horror roots series fans have become so accustomed to (especially when you regard the extra scary elements and dark atmosphere Capcom's previous RE remakes themed themselves around). This exciting reimagining is set to drop on PS5 on March 24, 2023 (PSVR2 content is also in the works). As far as mindblowing announcements go, this one takes the cake for the State of Play June 2022.

RE fans can also look forward to returning to the dreaded village that tortured Ethan Winters while he searched for his baby daughter. Resident Evil Village is getting PSVR2 content, so the horrors will be even spookier now that you'll be encountering them from a much closer viewpoint.

The Walking Dead is heading back into the realm of VR with the second chapter in its Saints and Sinners series. Players will be forced to wade through a Walker-infested version of New Orleans where new factions rise up to either aid them or harm them.

'Horizon Call of the Mountain' (PSVR2) and 'Horizon Forbidden West'

The first game we ever saw for PSVR2 before this State of Play (June 2022) was Horizon Call of the Mountain. During this live-streamed event, we got a much closer look at what that VR spinoff game will entail. Also, we also found out that Horizon Forbidden West will be getting a New Game+ mode and an Ultra Hard difficulty level.

Stray, which is a quirky game that's all about exploring a mysterious world as a cat, finally has a release date: July 19. This third-person adventure game will see players befriend a robotic buddy named B12 as they wander through the top areas and underbelly of a massive cybercity.

Survival horror fans are getting this Dead Space-inspired game a lot earlier than expected. The Callisto Protocol is slated for a release date of December 2. This third-person action/adventure game will push players to make their way through a prison placed upon the moon. The main character you'll play is Jacob Lee, a prisoner that's now free and fights to stay alive as he runs into monstrous mutated humans called the "Biophage."

So this one's different! Rollerdrome is a new roller-skating arena shooter that comes from the development studio (Roll7) behind OlliOlli World. This game is set for release on August 16.

Eternights is a brand new fast-paced action game that also (shockingly!) incorporates dating simulation elements. As players make their way through an apocalypse, they'll pull off flashy melee maneuvers on all sorts of demonic foes while also building friendships & finding love along the way. 2D cinematic cutscenes will play a huge part in moving all those emotional plot points forward.

Street Fighter 6 (which is launching in 2023) got a huge gameplay overview trailer that gave us all our very first look at the game's main single-player mode, "World Tour." It looks like we'll be able to use our own male/female avatar to navigate Metro City, train, meet other characters, and get embroiled in a cinematic storyline. Some of the other modes that have been confirmed for this brand new fighter are Arcade, Training, and local/online matches. As far as new modes go, Street Fighter 6 is also adding something called "Battle Hub."The confirmed characters that'll be featured in this sequel include Ryu, Luke, Chun-Li, and Jamie (who uses drunken boxing and breakdancing within his unique moveset.) Be sure to hit up the game's newly opened website to get a better understanding of all its battle elements and controls.

The former Xbox exclusive top-down adventure game Tunic is now getting ported over to PS4 and PS5 on September 27.

'Season: A letter to the future.'

Season: A letter to the future. is a game that focuses on navigating and documenting a lush world through the lens of photography. It's set to drop in Fall 2022.

Final Fantasy XVI capped off this amazing State of Play with an extensive look at the plot, combat mechanics, and a long list of familiar summonable monsters that play a huge part in the battles at hand. At the heart of this new mainline FF series entry is a storyline that revolves around the "Dominants of Titan and Garuda."