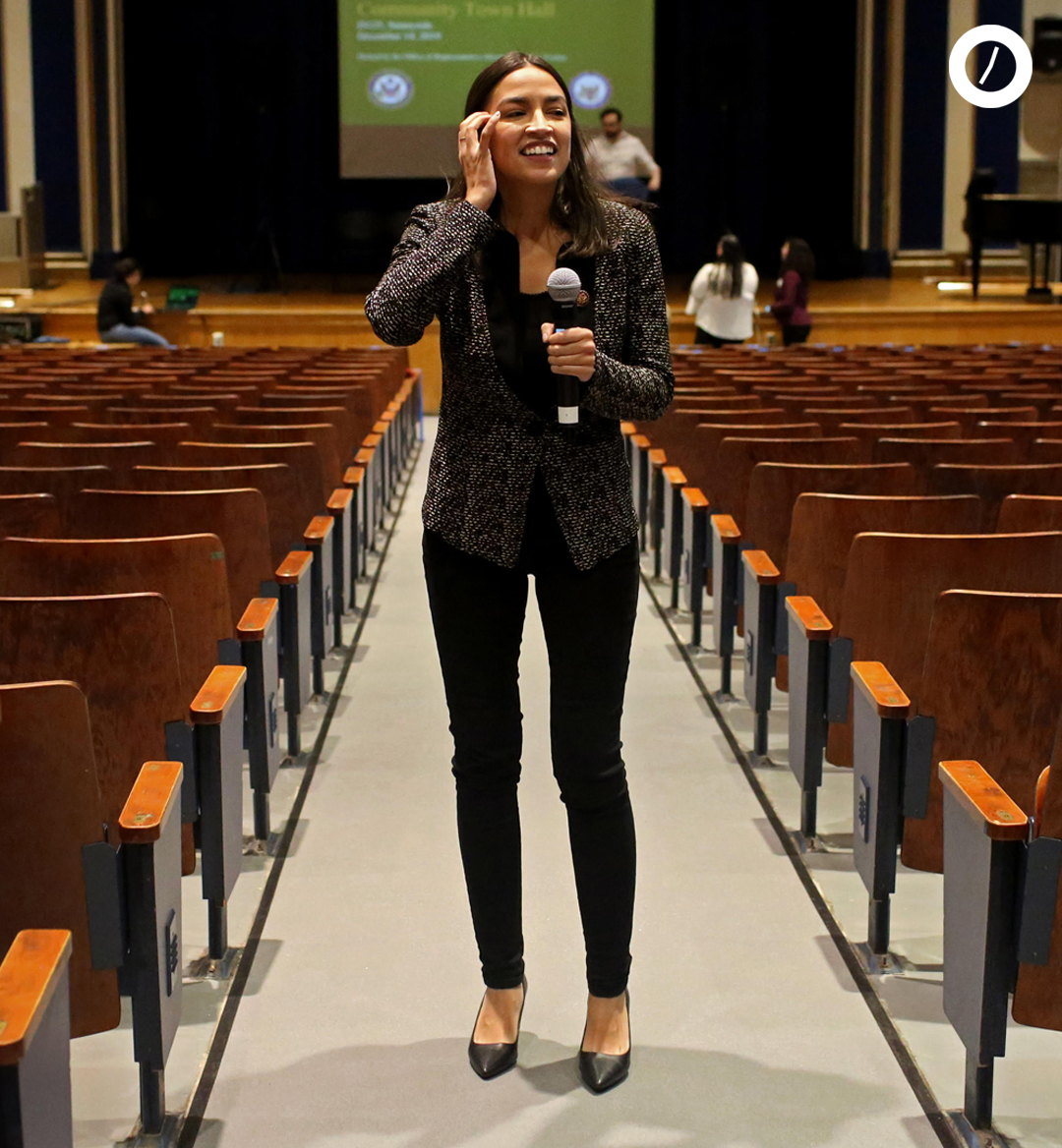 You may know Rep. Alexandria Ocasio-Cortez (D-NY) for her political work, but last night, the Congresswoman embraced a new hobby—streaming.

That’s right, streaming. The representative “graced” the stage” for her Twitch debut playing the ever-popular Among Us (you may have heard of it) as a way to further encourage people (in particular young people) to vote.

What followed was complete mass hysteria, and a historic night as Congresswoman joined big named Twitch streamers Pokimane, Hasanabi, and more for the event. The live stream was already a highly anticipated event with 240,000 viewers tuned in before gameplay even started.

At its peak, the stream reached 435,000 viewers during the first match with that number eventually dropping to 350,000 viewers. These numbers make Congresswoman Ocasio-Cortez’s stream one of the biggest broadcasts ever on the Twitch platform, putting her in the top five for the most concurrent views in history. If you choose to look at from an individual stream standpoint the total could be much higher.

According to stream tracking websites such as Twitchtracker, that 435,000 viewership number could potentially put her in the top ten all-time list. At the moment, streamer Ninja holds the individual streaming record for his 2018 Fortnite stream with Drake and JuJu Smith-Schuster. Not too shabby for someone who had never streamed before.

While the concept of politicians playing games might seem a bit “odd” to some, the reality is it’s becoming a more popular method of not only getting their message across but also reaching the younger demographic of voters.  Recently the Biden Campaign revealed their very own Animal Crossing island, and other politicians are tapping into the gaming world as well (Rep. Ilhan Omar joined the Twitch stream as too). While some of the focus is geared towards politics, the majority of it is just about having a good time and interacting with the audience. Last night’s stream showcased that when Congresswoman Ocasio-Cortez was revealed as the ‘Impostor” on the first match of the night.

One thing is for sure, last night was definitely one for the Twitch books, and Rep. Alexandria Ocasio-Cortez proved that she can definitely rock with the best of the best.