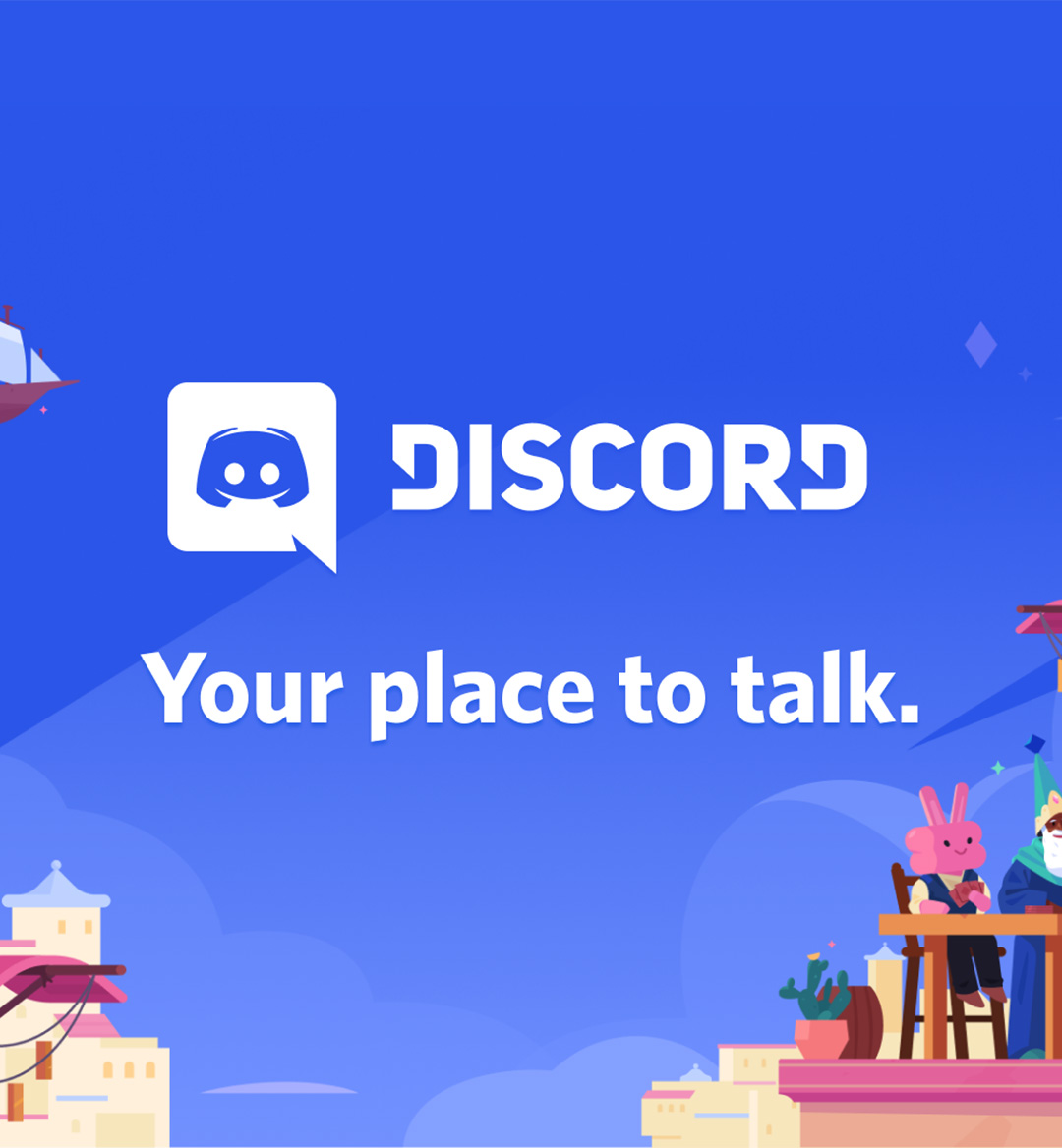 Discord has turned into the go-to virtual space for gamers to chat with their online squad while they game. And it’s made for an awesome gathering spot for professionals to share their ideas and casually engage in conversations via Facetime-like chat rooms. Discord is regularly championed as the best instant messaging and digital distribution platform on the market today for those reasons alone. And now it’s looking to give Clubhouse, the mega-popular invitation-only audio-chat app, a run for its money.

A new feature that’s similar in concept to Clubhouse and Twitter’s new Space integration is now available on Discord - Stage Channels. This newly implemented feature gives speakers the ability to speak to a virtual room full of listeners, which lends itself to a virtual town hall format. Discord is known for already allowing its users to communicate with each other in voice channels and talk freely amongst themselves - Stage Channels will take a different approach by only allowing Community servers to create those special rooms and give its speakers the floor to say whatever's on their mind while others listen in. 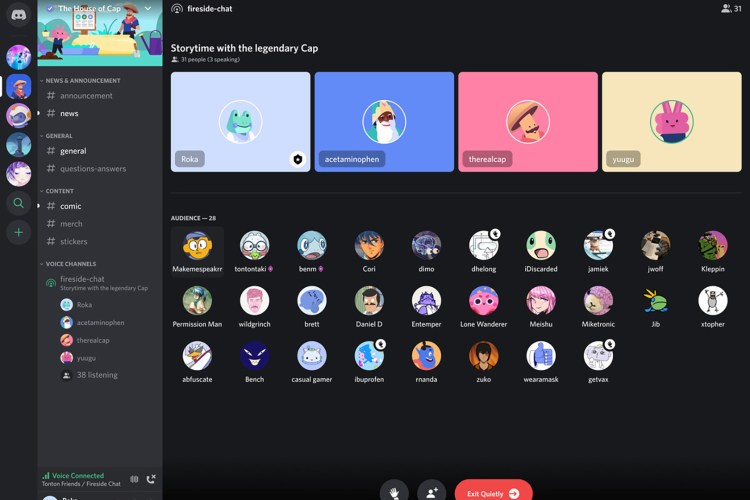 As soon as you join a Stage Channel, you’ll automatically be put on mute while the speaker(s)...well, speaks. Virtual audience members can press a button if they feel the need to get in a few words of their own, which gives the Stage Channel’s moderator the power to fulfill that audience member’s request. Stage Channel moderators also have the ability to mute a speaker and even kick them out of the room altogether should they prove to be too disruptive. With all that being said, it’s quite evident that crowd control and enlightening conversations seem to be at the heart of this new Discord feature.

Unlike Clubhouse, Discord’s Stage Channels make it a lot easier for PC users to participate in the new growing trend of social audio rooms. The usage of Twitter Spaces isn’t widely available to its users just yet (everyone will get to try them out come April), plus they can only be created through the social media app’s iOS and Android versions. And as for Clubhouse, it still only exists as an iOS-powered app (an Android version is currently in development, however). So for those looking for a Clubhouse-like experience that works on both mobile devices and PC, Discord’s Stage Channels should fit the bill.

Discord, Clubhouse, and Twitter aren’t the only apps looking to win the social audio room race. LinkedIn is creating a similar feature of its own, plus Mark Cuban has released something in the same manner that’s currently in its beta phase called Fireside. Facebook, Slack, and Spotify are also looking to join in on the social audio room trend as well. Factor in other Clubhouse competitors, such as Stereo, Toodeep, Cozyroom, and it’s clear that folks are going to have more new ways to engage in intellectual conversations across the web.