What Exactly Is Rust?

We answer some questions about the PC game causing a stir. 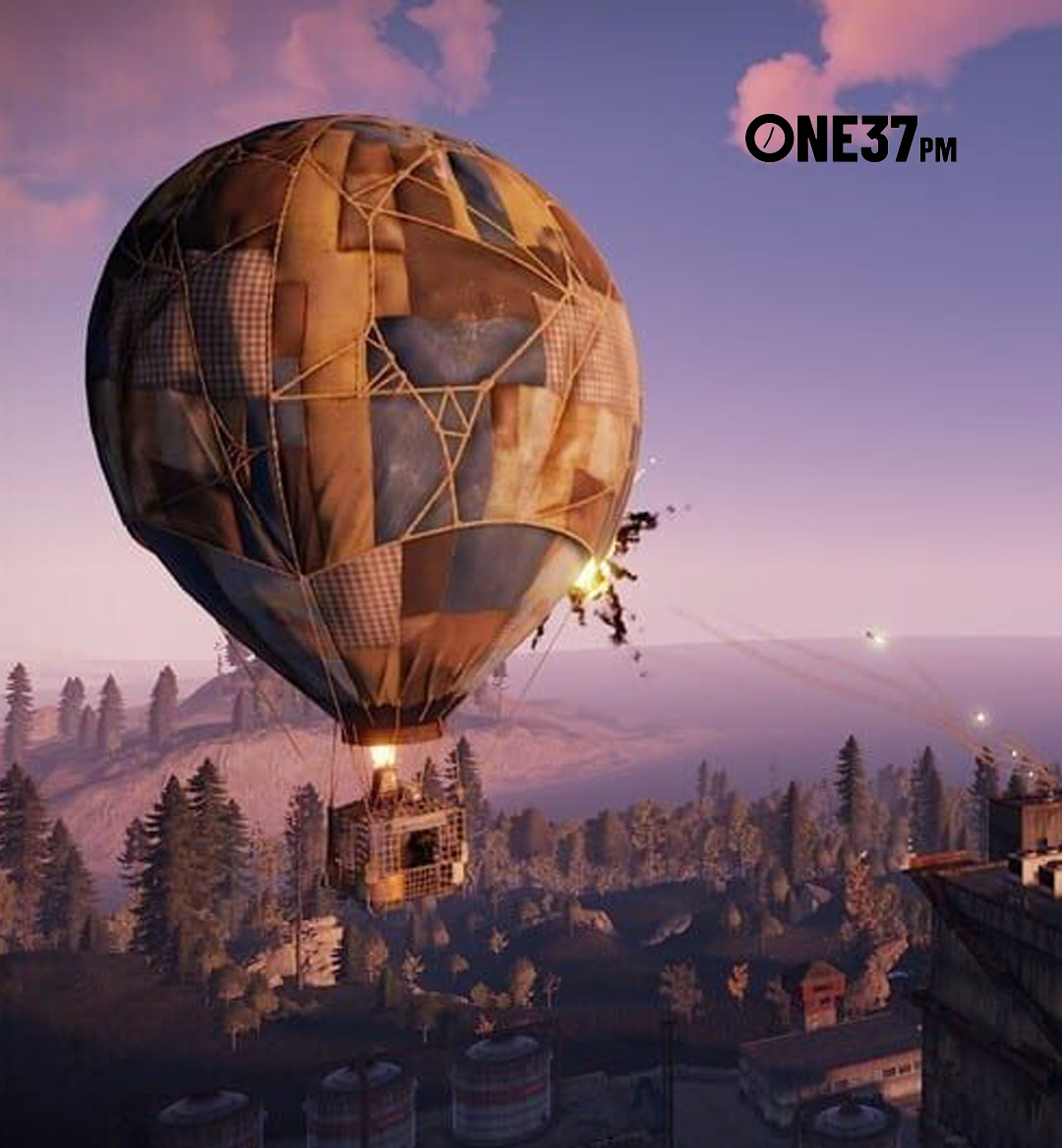 2020 has seen the release of many great games, but there is always that looming question: what do I play next? This year has seen the emergence of many older games gaining popularity, despite their releases coming years ago. Arguably the biggest one by far has been Among Us, which surged in popularity two years after its original release. However, there is another new ‘old’ game that is also capturing attention two years after its debut. If you haven’t already heard, Rust is the new talk of the town, being described as one of the most entertaining multiplayer survival games available to play right now. Here is the 411 on Rust, and what we can expect from the game in the future.

Developed by Facepunch Studios, Rust was first released as an early access game in December 2013, beginning as a clone of the game DayZ. According to Facepunch CEO Gary Newman, many of the game’s crafting elements were similar to those in Minecraft, and the early version was sort of like a zombie shooting game where you could build objects for survival. Following the alpha release, Rust worked its way through many iterations, adding animals, hunting abilities, and a slew of weapons, while taking away the zombies altogether to establish a personal identity—there were a number of other popular zombie shooting games on the market at the time.

As the years passed, Facepunch tinkered with many other features, adding and taking away as they saw fit. After five years of experimenting, Facepunch finally released Rust to PC platforms on February 8th, 2018 with the objective being to survive while battling starvation, wild animals, and frigid temperatures. Gamers are also required to use their critical thinking skills to help stay warm and find shelter. When playing this game, your alert level has to be on 10 because you can get raided at any given moment, and though the vicious animals are a concern, the biggest threat by far are the other players/characters due to the fact that this is a multiplayer-only game. You can literally play Rust for hours on end, and there is no real mission other than to stay alive.

This week's skins are available from the in game menu and from the Steam Store!https://t.co/Tv2YPJ7Ahp pic.twitter.com/tYZWThYKB2

Similar to Among Us, it’s unclear why Rust is suddenly gaining traction out of nowhere (especially since it received mixed reviews initially), but we are now in an era when a game can blow up just by being mentioned on TikTok or social media. Many older overlooked games are now being discovered because of social media, which is cool because they now get to experience the attention they deserve. Whatever the case, Rust is a game that needs to be on every gamer’s radar to try out at some point.

So what does the near future look like for the Rust campaign? According to Sirus Gaming, Rust was scheduled to launch on Playstation and Xbox consoles this year, but that launch has since been postponed to 2021. Double Eleven (who is now a developer alongside Facepunch), is approaching this new launch very similar to the original one, noting that the console version ‘didn’t feel right,’ and that they would need more time to perfect the game. The announcement disappointed Rust fans who were anxiously awaiting the console edition, but by now it’s become clear that Facepunch/Double Eleven will not be putting out a product they are not satisfied with.

As far as the console debut, there is no clear timeline as to when exactly Rust will be released, but I think everybody can agree that they would prefer a complete game as opposed to one with glitches and errors. So for now, gamers will have to play on PC only.

In the meantime we’ll be sure to keep you updated on the latest announcements regarding any new Rust updates.