What the Heck Is ‘Fortnite’ Creator Epic Games Going to Do With Its New $1.25 Billion Investment? 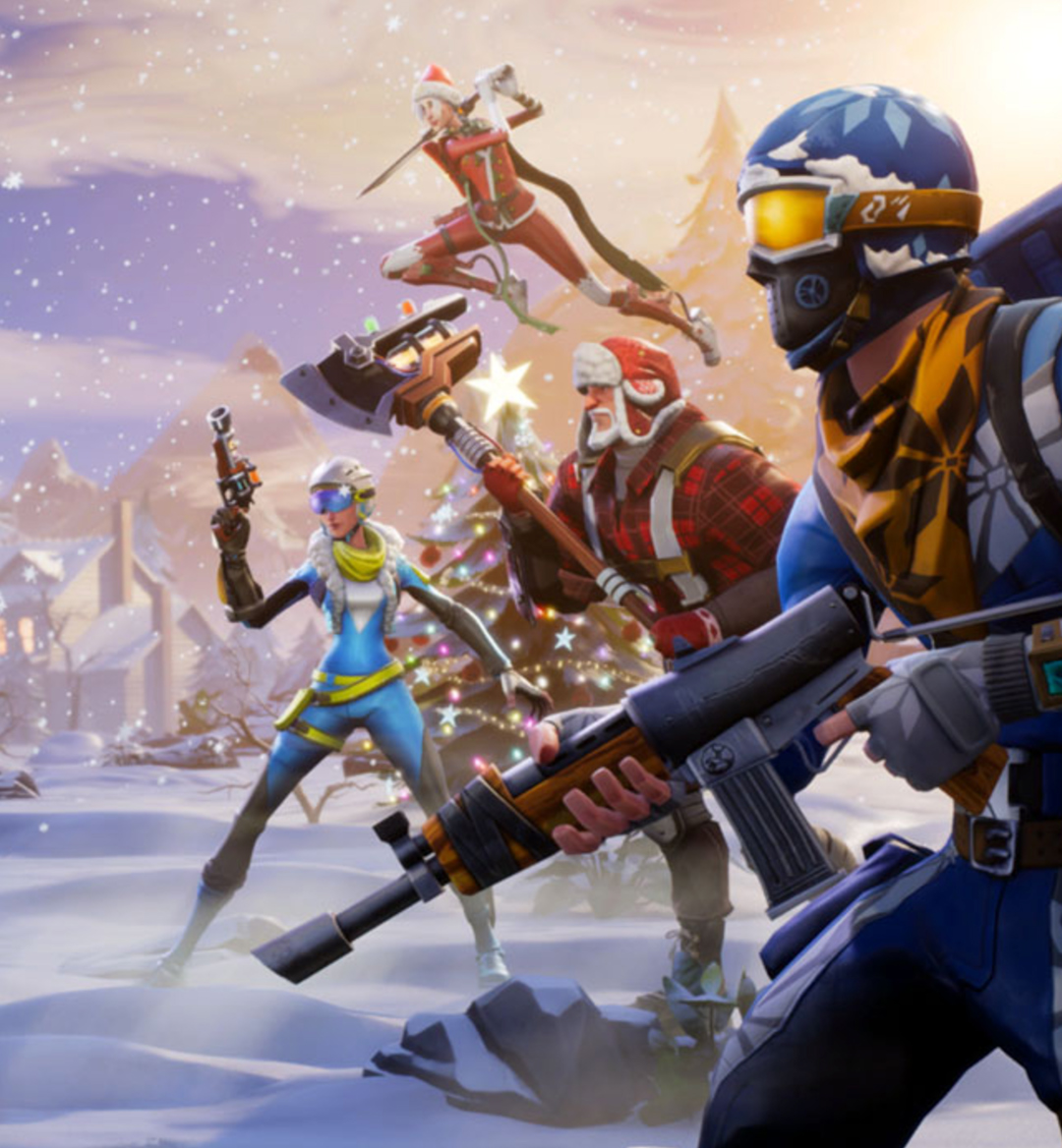 Remember when global phenomenon Fortnite made more than $1 billion from in-app purchases alone in less than a year of existence? Yup, and on top of that gigantic windfall reported earlier this year, Fortnite developer Epic Games recently announced it received $1.25 billion in funding from several venture capital firms.

To no one’s surprise, Epic has been a little cagey about what it plans to do with its new billions. According to information the company provided to ONE37pm, the funds will be used to explore emerging and new spaces for Fortnite and their other ventures because “this investment creates powerful partnerships with highly strategic investment firms and individuals at the forefront of technology, entertainment, professional sports, esports and live events.”

While a sizeable developer like Epic isn’t going to lay out its exact roadmap with a successful round of investment, this is an enormous influx of cash, and we’re going to make some educated guesses for how it could spend these billions to improve and grow Fortnite and other parts of its business. So just what the heck will Epic do with all of that money? 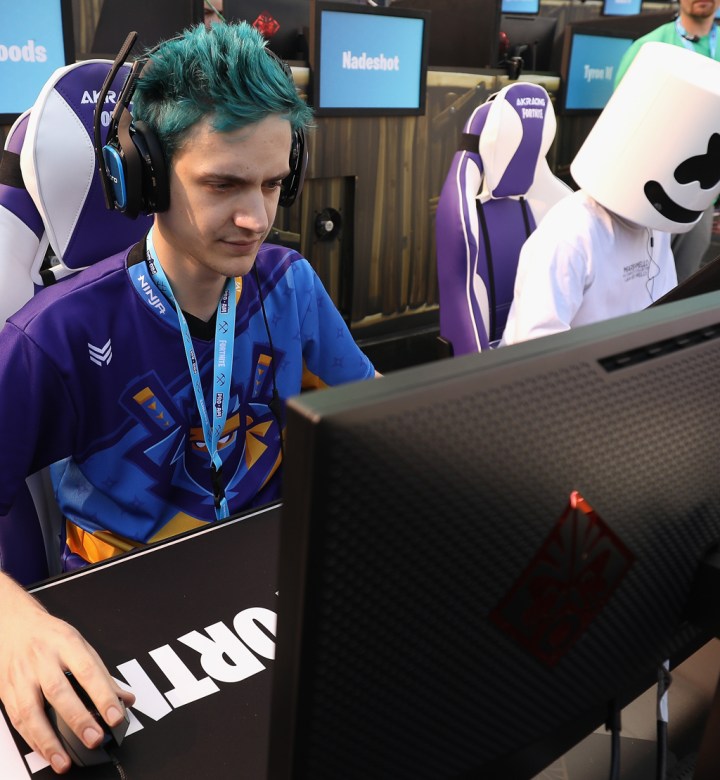 Epic has been leveraging the enormous competitive popularity of Fortnite: Battle Royale by hosting large-scale events and ongoing tournaments over the past six months or so, and Epic has already pumped a lot of money into this and will continue doing so. For what it dubbed the “2018-2019 Season,” Epic pledged to give an impressive $100,000,000 to various prize pools in tournaments around the world. The company has committed to competitive play so much so that it has dedicated a significant header on the Fortnite section of their site to esports.

And don’t forget that Epic announced a Fortnite World Cup for next year. Global initiatives like this don’t come cheap. And if Epic is looking for massive events like this to continue, and even grow, it will need a hefty investment to continue scaling their efforts. With this $1.2 billion, you can definitely count on Epic ramping up this branch of Fortnite’s continued dominance.

Epic is also responsible for one of the most popular game engines in video game development. The Unreal engine, a set of 3D creation tools, has long been a lofty standard for well-crafted games, having been used for such games as the Gears of War series, the original Mass Effect trilogy and, obviously, Fortnite.

The most recent version of the engine, Unreal 4, was released in 2012. Another generation of consoles is expected to be announced in the next few years. Epic will continue to iterate on its popular engine by ramping up development for its impending Unreal 5 announcement.

Future-proofing what is most likely Epic’s second-biggest revenue generator would make a great deal of logical sense.

How do you stay on top? You keep offering the newest thing to more people than ever before, and when you’ve gotten as big as Fortnite, that won’t be an easy or cheap task.

Fortnite has leaned into its success in a big, flashy way. That’s included everything from the mechanical rodeo llama in its enormous E3 booth to the bizarre iconography showing up in real-world deserts. Epic and the Fortnite team seem eager to deliver unforgettable experiences in and out of the game.

Surely these PR pushes don’t cost billions to produce, but they all speak to the developers’ commitment to keeping the game in the public eye. And if they want to keep it there, they have to invest big time into where Fortnite will go in the near and long-term future.

If we can learn anything from stories like PlayerUnknown's Battlegrounds or Telltale Games’ demise, it’s that the video game industry, and its fans, are a fickle group. In order to sustain Fortnite’s enormous numbers (8.3 million concurrent players as of this month), Epic has to be sure it knows what its growing audience wants and gives it to them. That isn’t always an easy thing to do. As I’ve previously laid out, trying to appeal to more audiences while keeping its core fan base happy is a really thin line to walk.

However, a surefire solution (though not a guaranteed one) to maintain steady momentum is to inject lots of money into the continued growth and expansion of the game. Building more momentum could mean new modes, updated gameplay, aggressive spinoffs or even hardcore commitments into unexplored VR/AR territory.

Keeping Fortnite at No. 1 will definitely take a lot of money.

Giving Back to Its Community

Epic Games celebrated its Fortnite successes this year by giving back to its development community. In a surprise move in July, Epic announced it would up the revenue shares for developers in its Unreal Engine Marketplace, offering them 88 percent of their earnings, instead of the standard 70 percent. Not only that, they retroactively paid creators that rate from back when the store launched in 2014.

This type of goodwill is pivotal for shaping a welcoming community atmosphere, but this can’t happen without the bags of cash. Surely there are other ways Epic can reward the many creators, developers and players who come back to their products again and again.

“We’re excited to partner with the finest minds in the financial, sports, and entertainment communities,” Epic Games’ founder and CEO Tim Sweeney said about the $1.25 billion in a release. “This reinforces Epic’s position of leadership in real-time 3D technology, and accelerates our ability to improve the way people play, work, and interact with the world.”

While it’s tough to determine precisely what Sweeney means, you can be sure this huge investment will mostly be spent in trying to extend Fortnite’s dominance for years to come.