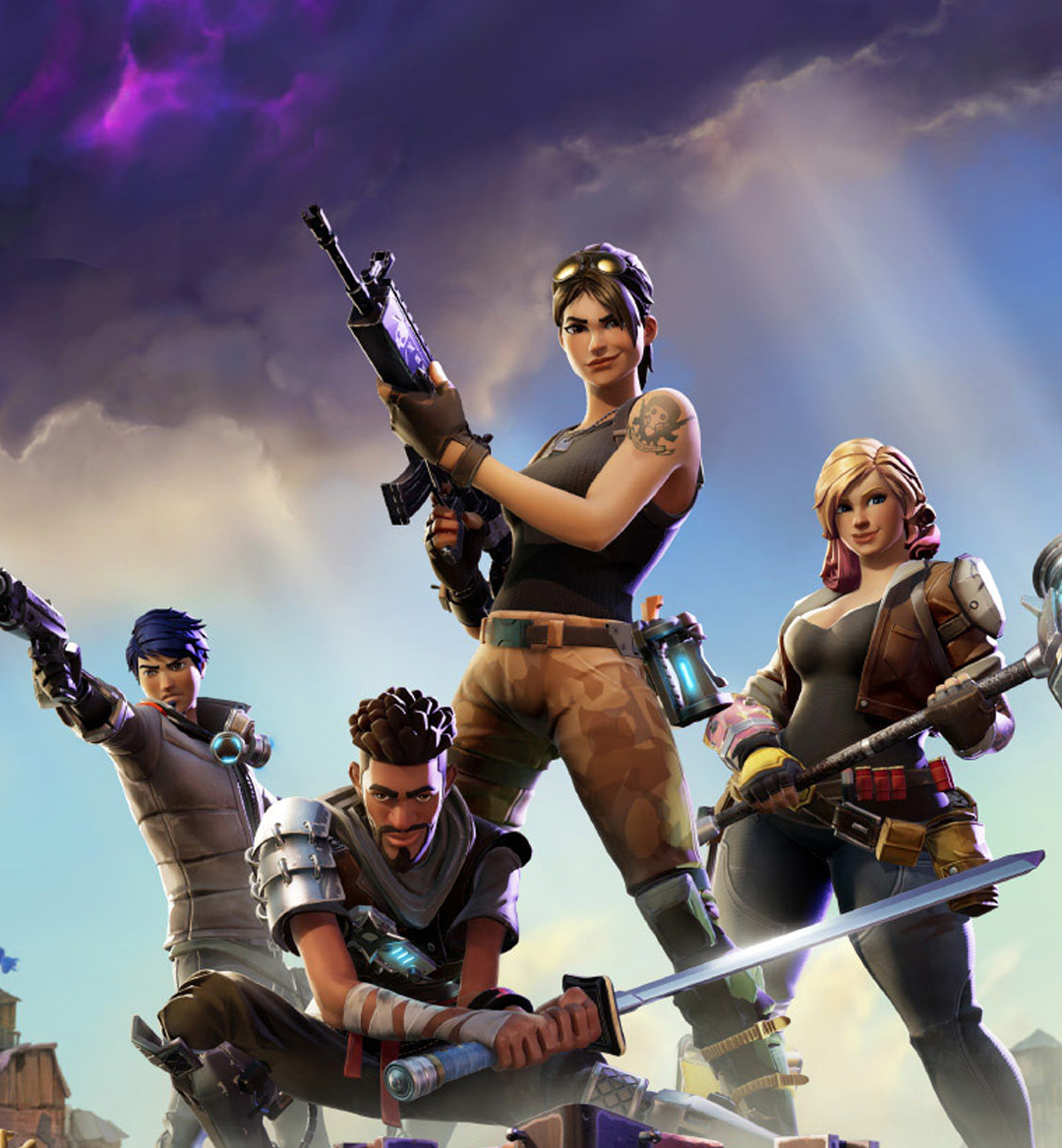 When Fortnite arrived on the scene in 2017, it was often mentioned amongst its peers, which at the time were H1Z1 and PUBG. It wasn’t long before it took on a life of its own and surpassed the competition like nothing else in the battle royale genre, or any genre for that matter, had before. Within two weeks of release, 10 million people had played the game. Within its first eleven months, the game reached an insane 125 million players, earning its creators an estimated $2.4 billion in revenue in 2018. Who to credit for the success? None other than Epic Games and its founder, Tim Sweeney.

We hear about Fortnite a whole lot. That’s because even years after its release, Epic has done an incredible job of keeping the game relevant past the hype with forward-thinking ideas and deals. But not enough credit is given to Epic and Tim in particular. If you want to know a little bit more about them, here’s some info about Tim, the company, and the game.