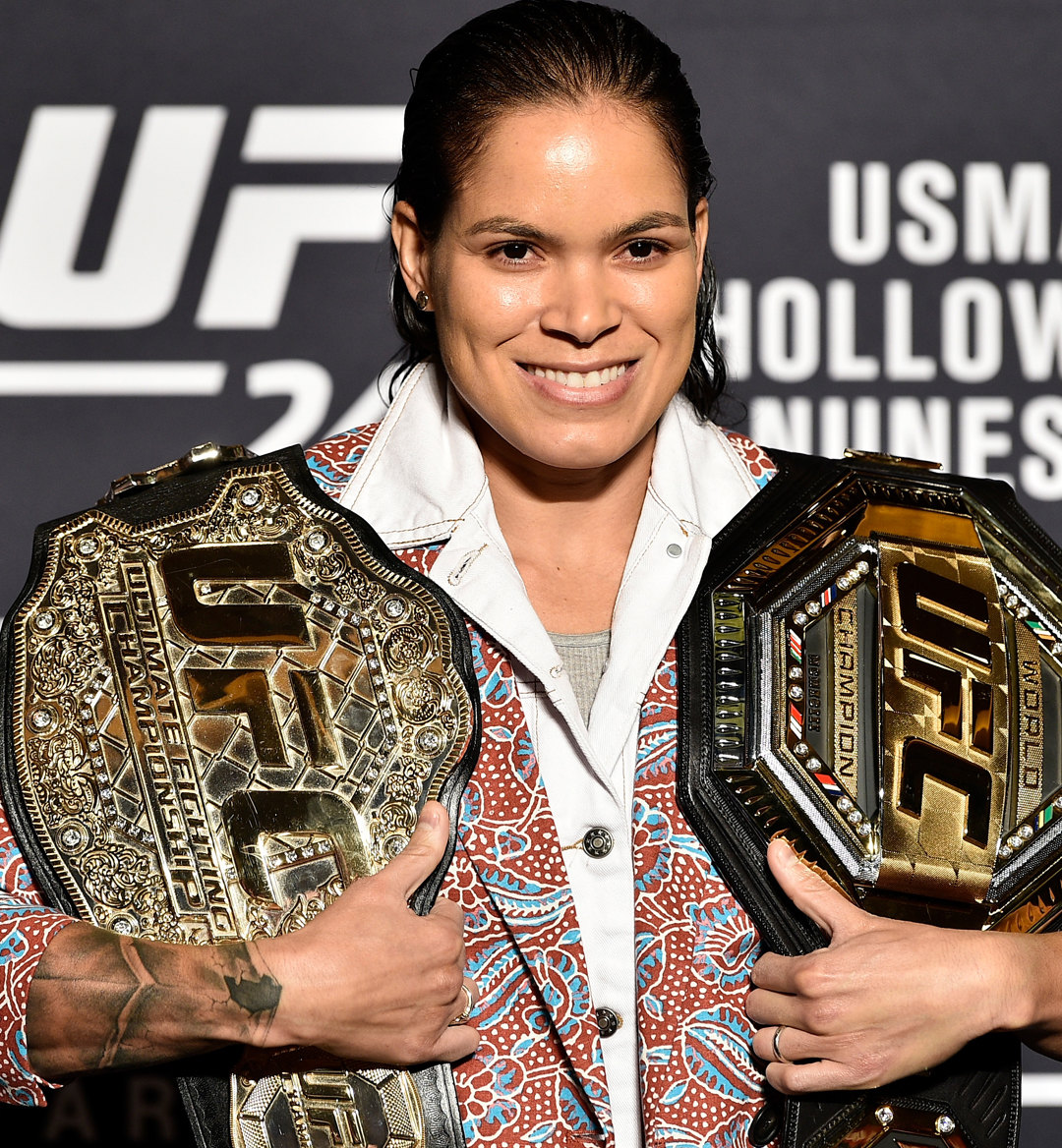 This weekend, Amanda Nunes continued to cement her place as the greatest women’s MMA fighter of all time when she defended her Featherweight title against Megan Anderson at UFC 259. Despite a thin division, the win is the second time she has defended the belt, the first time being against Felicia Spencer at UFC 250. Of course, she’s also the current Bantamweight champion. Being a two-division champion in the UFC, and arguably the most successful one, is largely how The Lioness earned her net worth of $5 million.