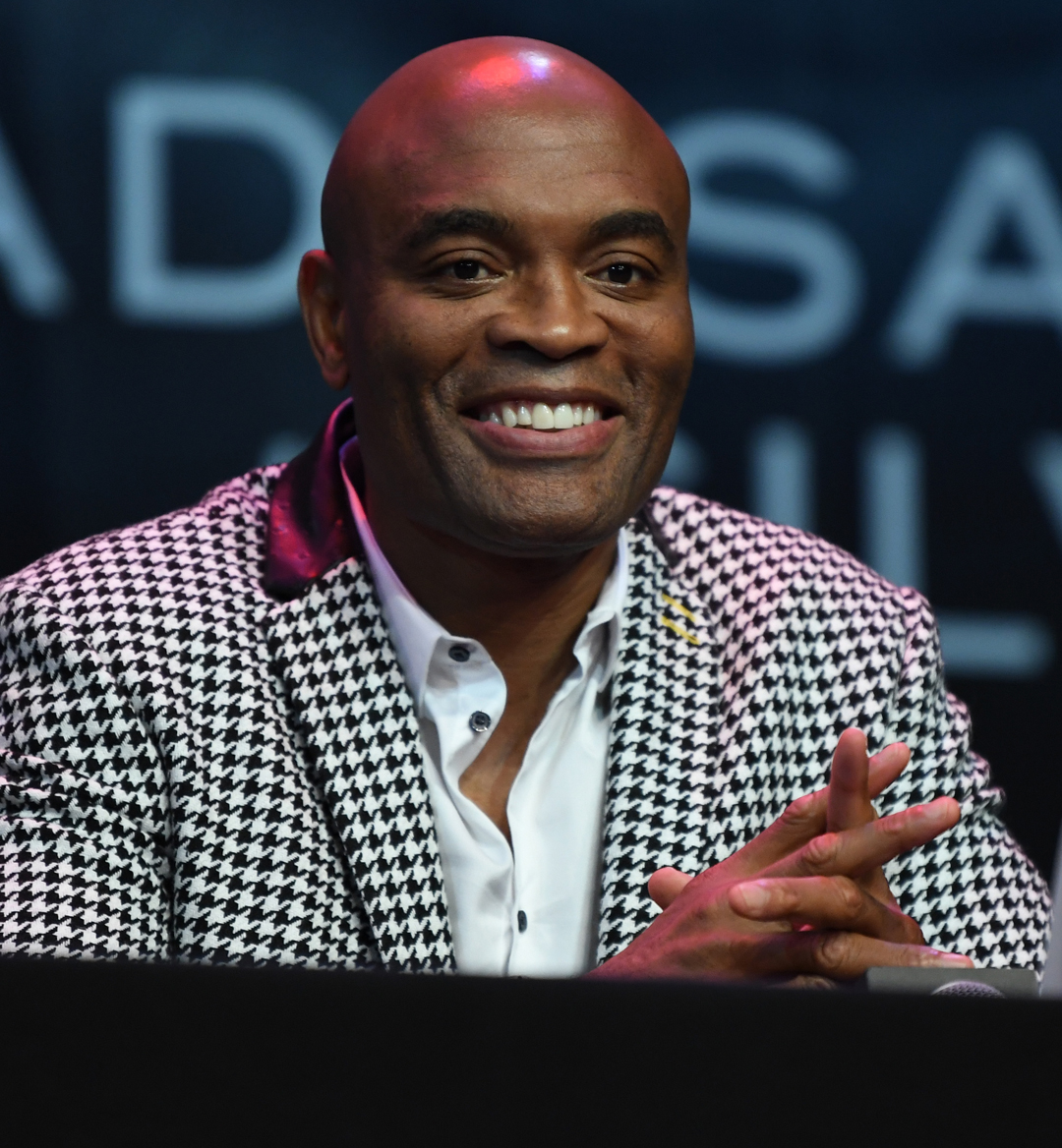 The word ‘legend’ gets thrown around a lot, but it couldn’t suit anyone better than it does Anderson Silva. Say what you want about his last stretch of UFC fights, but in his prime he was a fighter that commanded Bruce Lee-like respect and looked untouchable against the best of his era. Unfortunately, in MMA, even legends often get underpaid their entire career and end up with little to show for it financially, but it’s hard to imagine this being the case for the Spider. Over the span of his career, Silva has amassed a net worth of $18 million. Here’s how he did it.

Before Reebok came along, Anderson Silva was one of the frontrunners when it came to sponsorships. In August of 2011, he signed a deal with Nike and by then, he already had a deal with Burger King. He was also the first client to be marketed by 9INE, a sports marketing company owned by the legendary Ronaldo. There’s no doubt that Anderson made millions in his career from these kind of deals that were iconic in the MMA space when they first happened.