Apple isn’t the only fruit on the tree 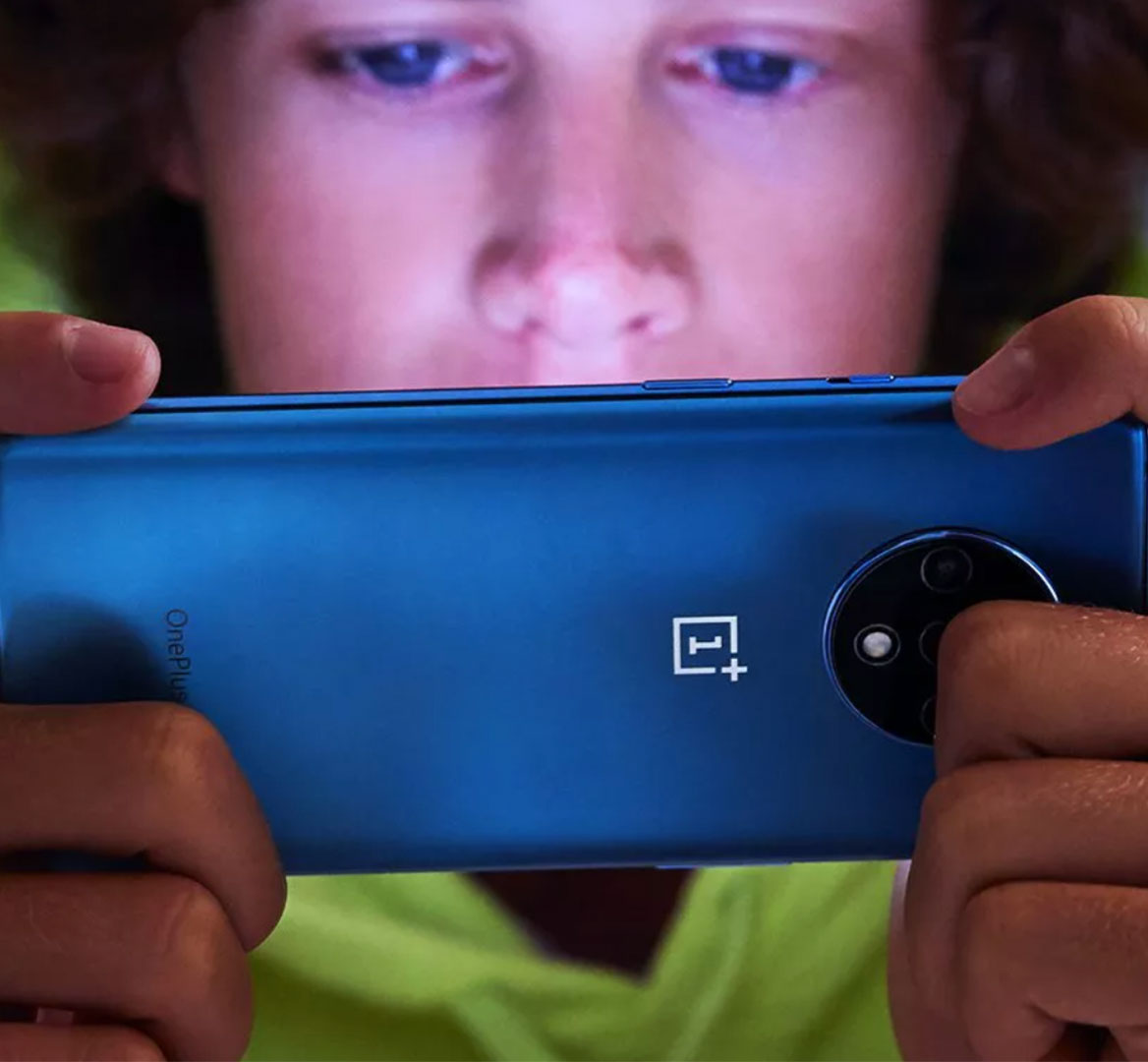 With all the hype surrounding the new iPhone 11 and 11 Pro, Android users cannot be left behind in this age of technological innovation. On Oct. 15, Google released its new Pixel 4 and 4XL phone, a device that is arguably more advanced than Apple’s latest iPhone. But the Pixel 4 isn’t the only trailblazing option out there for Android users. The Samsung Galaxy Note 10/10 Plus and the OnePlus 7T both make great contenders. We’ve picked out a few features that make these phones just as awesome as the new iPhone for those of you who aren’t down with switching to Apple. 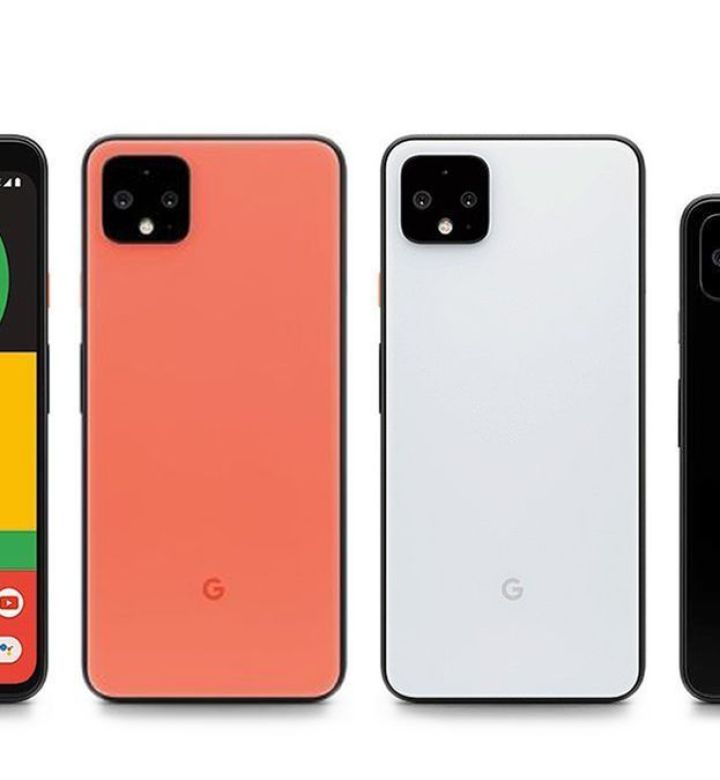 The Google Pixel 4 will be available in stores on Oct. 24, making it a direct competitor of the iPhone 11 and 11 Pro, but the features prove this phone might be a better choice than opting for Apple.

Both the Google Pixel 4 and the iPhone 11 have two cameras but Google’s new gadget features one 16 megapixel sensor telephoto lens and one 12.2-megapixel sensor standard lens. Both cameras on the iPhone 11 have a 12-megapixel sensor. Additionally, both of Google's phones feature an OLED screen, while only Apple's "Pro" version offers the same display. Furthermore, Google’s motion sensor technology offers the fastest smartphone face unlock feature, the option to skip a song by waving your hand and the ability to lower alarm volume while you reach for your phone. Now that’s futuristic technology. 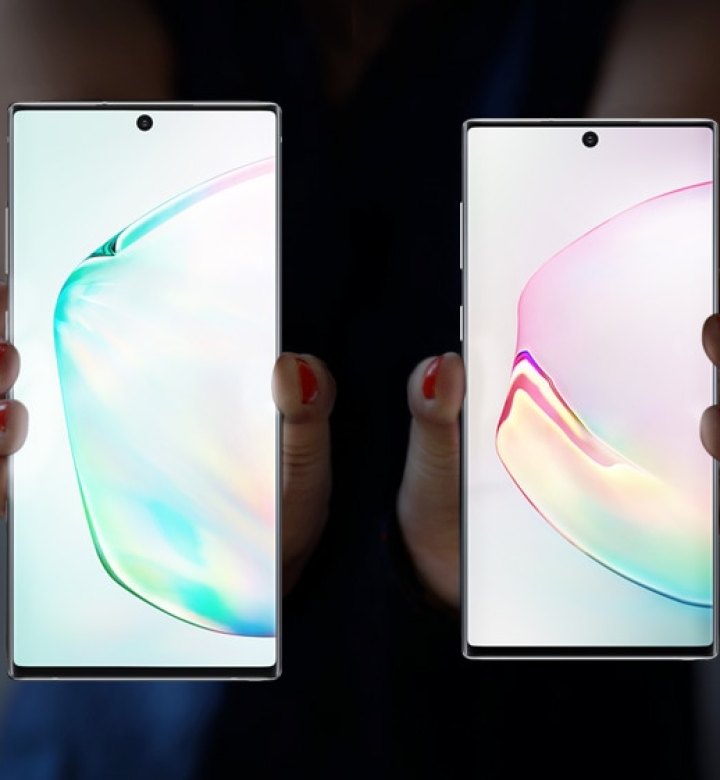 Operating on Android 9.0, the Samsung Galaxy Note 10 is a great pick for someone who doesn’t want to switch over to Apple. Weighing only 196 grams with a large 6.8-inch screen, this phone beats Apple with a 12 GB of RAM and more modern design. When it comes to special features, the Galaxy Note 10 has Apple beat. The phone comes with Samsung S-Pen, which can be used to write on the display and trigger the camera. Even cooler, the device allows written notes to be converted into text and the screen itself can be used as a desktop computer. 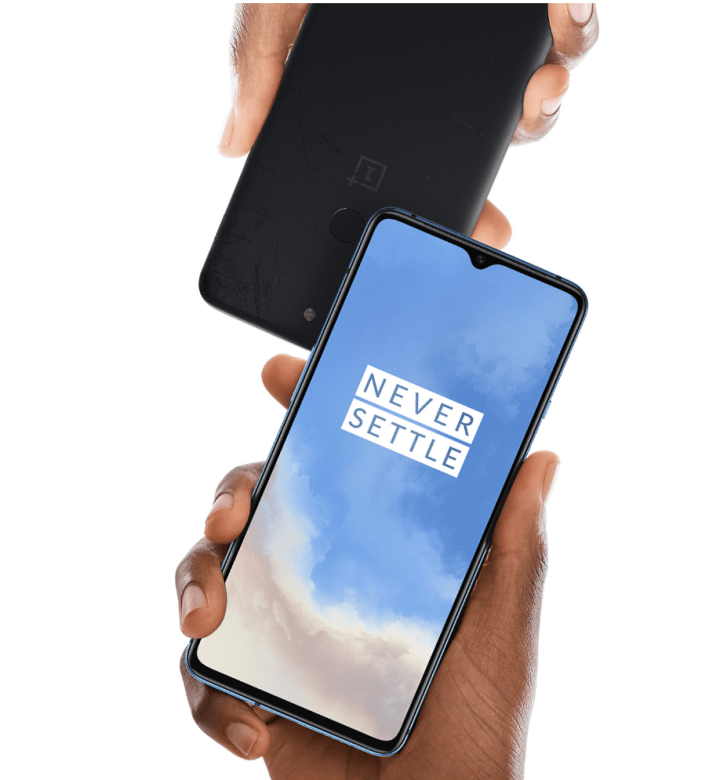 The OnePlus 7T hit the market in September with some outstanding upgrades since the previous OnePlus 7. Although the device is only available in a 128 GB variant, the 8 GB of RAM holds weight. The OnePlus 7 also wins in terms of cameras. Similar to the iPhone Pro 11, the OnePlus 7T has three cameras but with better lenses. The primary lens has a 48MP resolution, the camera's telephoto lens has a 12MP resolution and its ultrawide lens has a 16MP resolution. Meanwhile, the iPhone 11 Pro has a 12MP resolution for all three of its cameras. And while the style of a phone is a personal preference, the design of the OnePlus 7T is a bit more modern and less distracting with all three cameras blending into one centered nodule. Basically, this phone is pretty similar to the iPhone 11 Pro, making it a fair comparable competitor.