The Creator of Blue Moon Is Launching a New Weed Beer 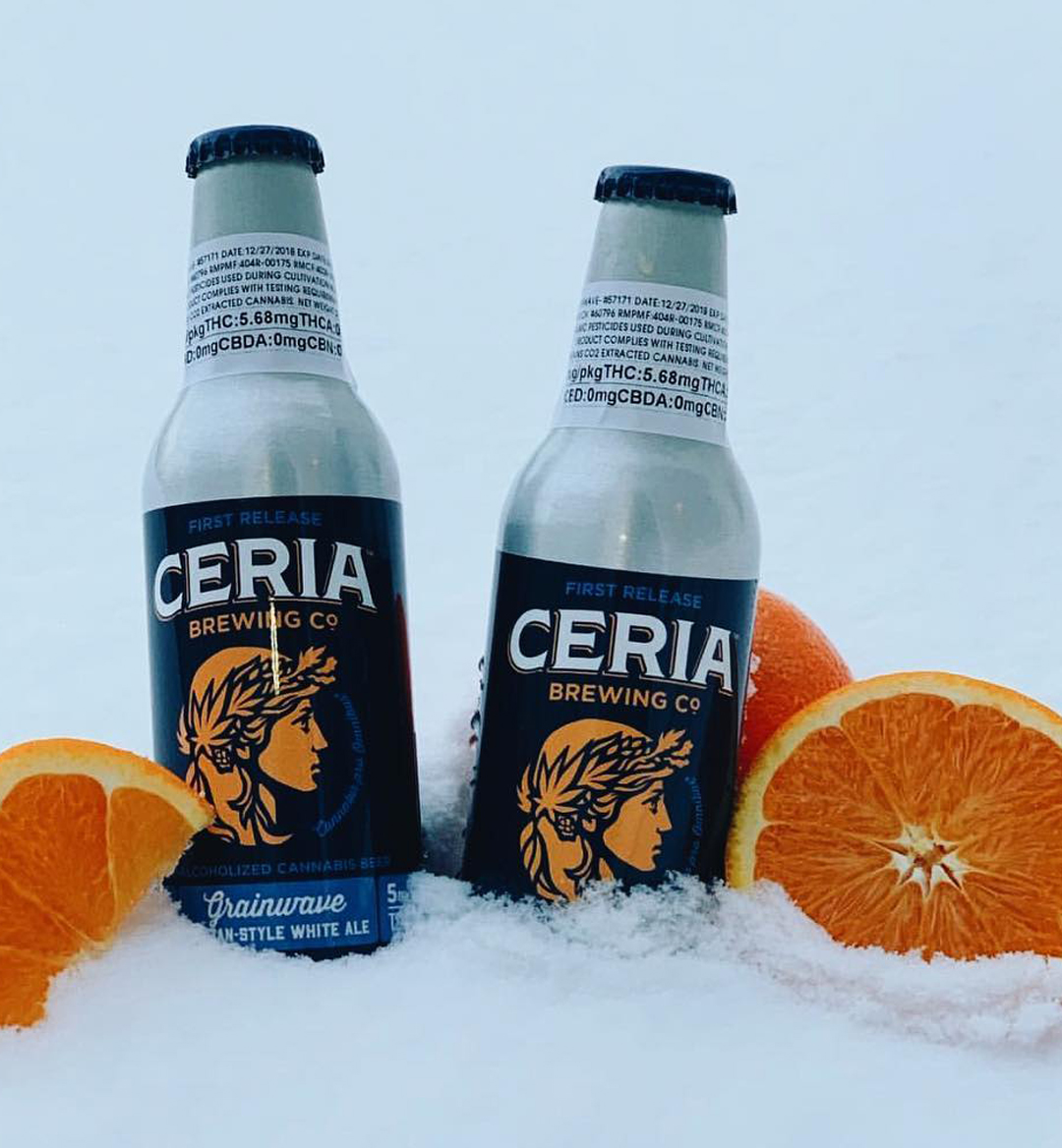 When Coors opened a brewery at Coors Field, they tapped Keith Villa to create the ballpark's signature beer. According to Forbes, Villa, who had just completed a brewing PhD in Belgium, convinced the top brass to forgo popular German-style ales and lagers and take a chance on a Belgian-style witbier. It took about 7 years, and the introduction of the signature orange slice garnish, but Blue Moon Belgian White eventually caught on in a big way. Last year, Blue Moon had over $250 million in sales.

Villa is now retired from Coors, but still pioneering. In March, Villa launched Ceria Brewing, a de-alcoholized cannabis beer brewery. According to Yahoo News, Ceria's first release, Grainwave, a Belgian-style white ale containing 5mg of THC, sold out at Colorado dispensaries in just four hours. Two more beers, an American Lager with 2.5mg of THC and an IPA with 10mg of THC, are already in the works.

Ceria says they are committed to "opening of markets and minds to the amazing experience of cannabis." Apparently, there is quite the market to open up. Sales of cannabis beverages total $30 million right now, but are estimated to reach $374 million by 2022.

Show of hands! Who wants a weed brew? Now, who wants to *invest* in weed beer?