5 Ways to Prepare for a Career Leap 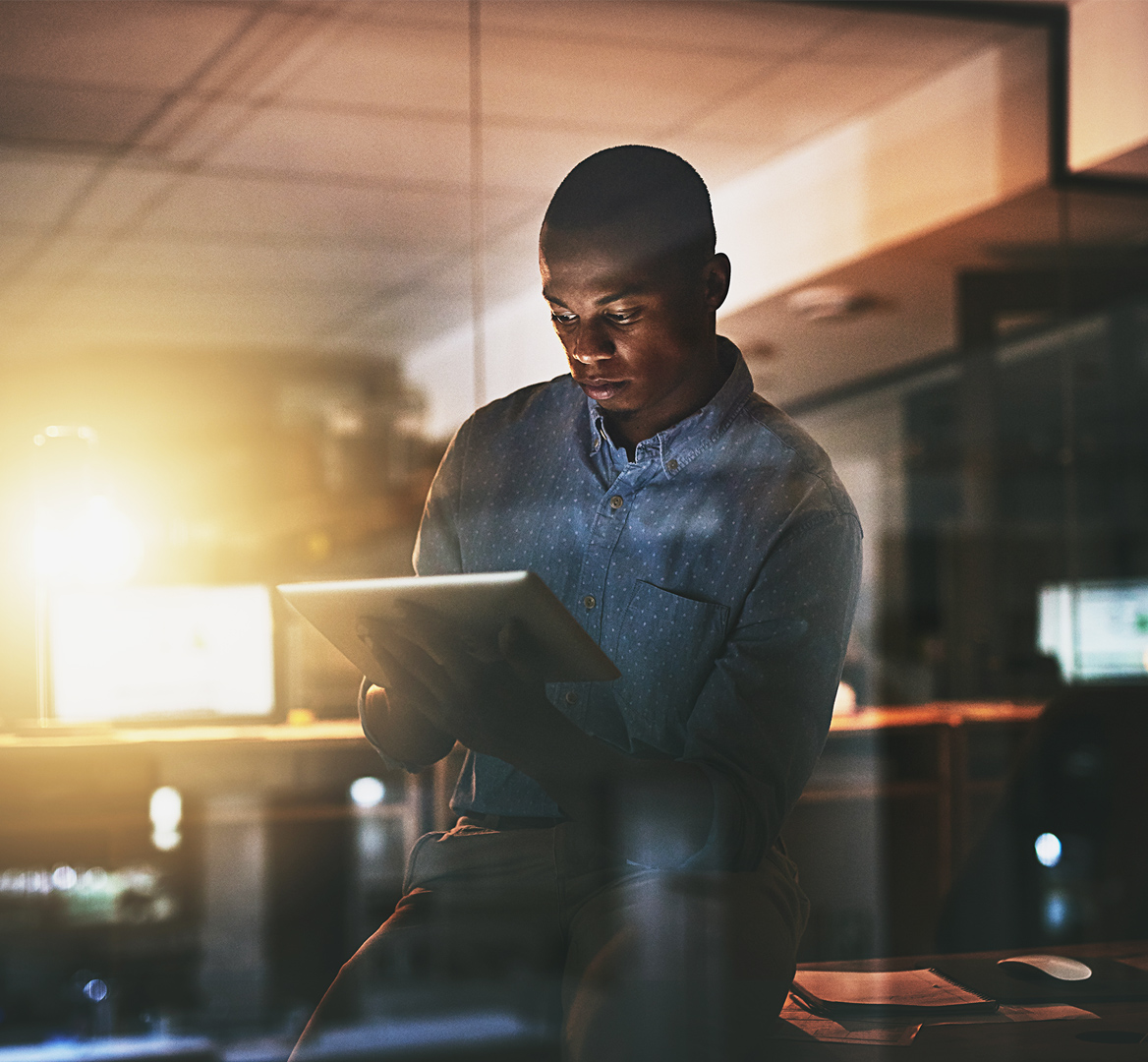 When I decided to leave the comfort of my full-time writer position to pursue freelance and creative writing, I felt sick to my stomach. As I packed my desk in the New York City office and said goodbye to my colleagues who had become family, I couldn’t help but wonder: Am I making a mistake?

But I didn’t have time to feed nostalgia or cycle doubts; I had a passion and dream to chase. And there was no turning back.

Taking that leap was one of the most liberating experiences but also one of the most terrifying. However, reminding myself I was in the right position to take this risk has eased most of that fear, allowing me to focus on the “why” behind my decision. I had to trust that I had made the right choice. I’d prepared for this.

If you’re considering taking a similar plunge but don’t feel you’re ready just yet, don’t fret. Here are five ways to prepare for a career leap.

Accrue a Stable Amount of Savings

I’ve always been a saver, but while planning to leave my office job, I became extra frugal. This meant only spending money on necessities like rent, utilities, groceries, etc. and transferring everything else to my savings.

Even so, it was difficult to keep up with this habit. I was a 23-year-old journalist with a pricy commute to the city, and I had my fair share of bills to pay. That’s when I realized that in order to leave my full-time role, I’d have to sacrifice my free time to my side hustle (freelance writing) so I could afford to save more money quicker.

This overlap was exhausting, to say the least, but I knew it would pay off eventually. The light at the end of the tunnel was bright enough to keep me motivated on those early mornings and lonely weekend nights.

If you don’t have a decent amount of money to fall back on in case of an emergency, you’re going to spend too much time worrying about earning a profit instead of dedicating yourself to your passion. Calculate how much you would need to cover a few months’ expenses to allow yourself time to recover from possible failures.

Don’t quit your job simply because you don’t want to work a nine-to-five. While that might be part of the reason, you need a strong drive to get you out of bed each day, or else you’ll likely end up sleeping late or neglecting your career altogether.

Before I even considered leaving my staff writer position, I knew I eventually wanted to become an author and freelance to support myself. Once I started writing my first novel, this dream quickly became more of a realistic career path, and I was ready to commit to it—regardless of the fear and instability that it might bring.

Until you are absolutely head-over-heels in love with that side hustle you’ve been working on, be it a podcast or food truck business, don’t make any major decisions. Take time to invest in that passion until you can’t imagine life without it.

Business truly is about who you know. If your interests lie in a specific industry, you’ll want to make connections with experts in that field. This can be as simple as following influencers on Instagram, commenting on LinkedIn posts or reaching out for advice and collabs. The worst someone could say is no.

Take it from me: I am an introverted bookworm who shies away from confrontation most of the time. But when I want something that pertains to my career, like a writing opportunity I know I’m a good fit for, or even an interview with my favorite band, I’m not afraid to ask. (OK, that’s a lie—usually, I’m terrified. But I do it anyway.)

Sometimes this ends well and I gain a contact. Other times I receive silence as my answer. But by putting yourself out there, even if you’re rejected, you’re establishing yourself as a worthy and credible person in the industry, and developing thicker skin along the way. Having a decent support system makes all the difference when diving into a new career.

While you probably don’t even want to think about failing, to an extent, you should. You need to be prepared for any outcome, positive or negative, so you aren’t caught off guard and scrambling for money or work.

My backup plan is simple: If I don’t feel I’m making enough money to support a stable lifestyle in six months, I will start applying to full-time roles again. But for now, I am allowing myself the chance to turn my passions into a career—to finish my novel and land freelance gigs with brands I connect with.

Just like your backup plan, you should also have a long-term plan. Don’t take a risk without having an idea of where you want to end up.

For instance, the main reason I took my leap is that I knew I had a future with one of my freelance clients. I knew they could support me enough for the time being and that we could grow together to build a more sustainable business arrangement. I also gave myself a timeline for editing and publishing my novel, and I have made that one of my main priorities.

It might never feel like the right time to risk financial stability for your desired career. However, that doesn’t mean you shouldn’t give it a try. At the end of the day, you have to be the one to make that decision. Whatever that may be, I hope you give yourself the chance you deserve.