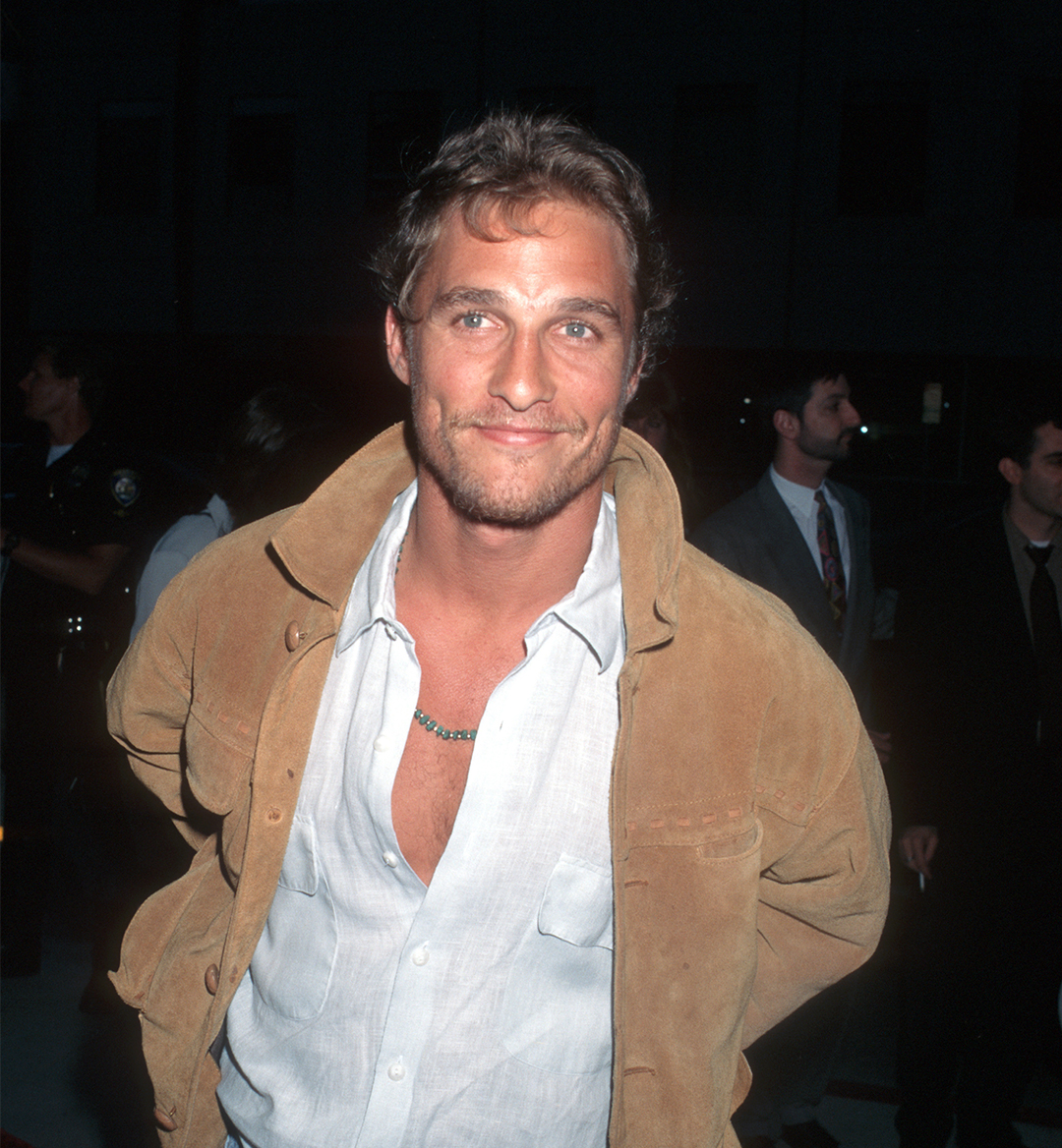 After he went on exchange to Australia, but before he dated Janet Jackson, Matthew McConaughey was a film student at the University of Texas just trying to break his way into the biz.

In the spring of ’92, the 23-year-old aspiring actor was parked in the hotel bar of the Austin Hyatt Regency with his then-girlfriend. “It was, like, a Thursday night that summer, man, and I wanted to stay in and watch some flick, but my girlfriend talked me into going out to have some drinks,” he told Texas Monthly in 2003. “There was this bartender I knew from film school who worked at the Hyatt and would give us a discount, so we went there. And when we walk in, he’s there, and he goes, ‘Hey, man, the guy down at the end of the bar is in town producing a film.’ So I went down and introduced myself.”

McConaughey introduced himself to Don Phillips, a casting director who had put Sean Penn and Jennifer Jason Leigh in Fast Times at Ridgemont High. They got to shooting the shit about golf and film, film and golf, and next thing you know “some big-muscled, red-shirted, UT-football-player bouncer guy escorts us out of the bar” because they were too damn loud.

So they retired to Phillips’s hotel room to continue talking. (McConaughey’s girlfriend had left by this point.) “Look, I’m in town casting a movie with Rick Linklater,” Phillips said, referring to a little 1993 comedy called Dazed and Confused. “We have this character, Wooderson, who’s a little bit older than the high school kids. He’s only got a couple lines, so it’s too expensive to bring anybody in from Los Angeles. Why don’t you come to my office and pick up the script? Maybe we’ll put you on tape to see what you look like.”

McConaughey auditioned and got the role of Wooderson, banking $300 a day. “That’s a lot more than I made waiting tables on Thursday nights at the Catfish Station,” he said. Alright, alright, alright.