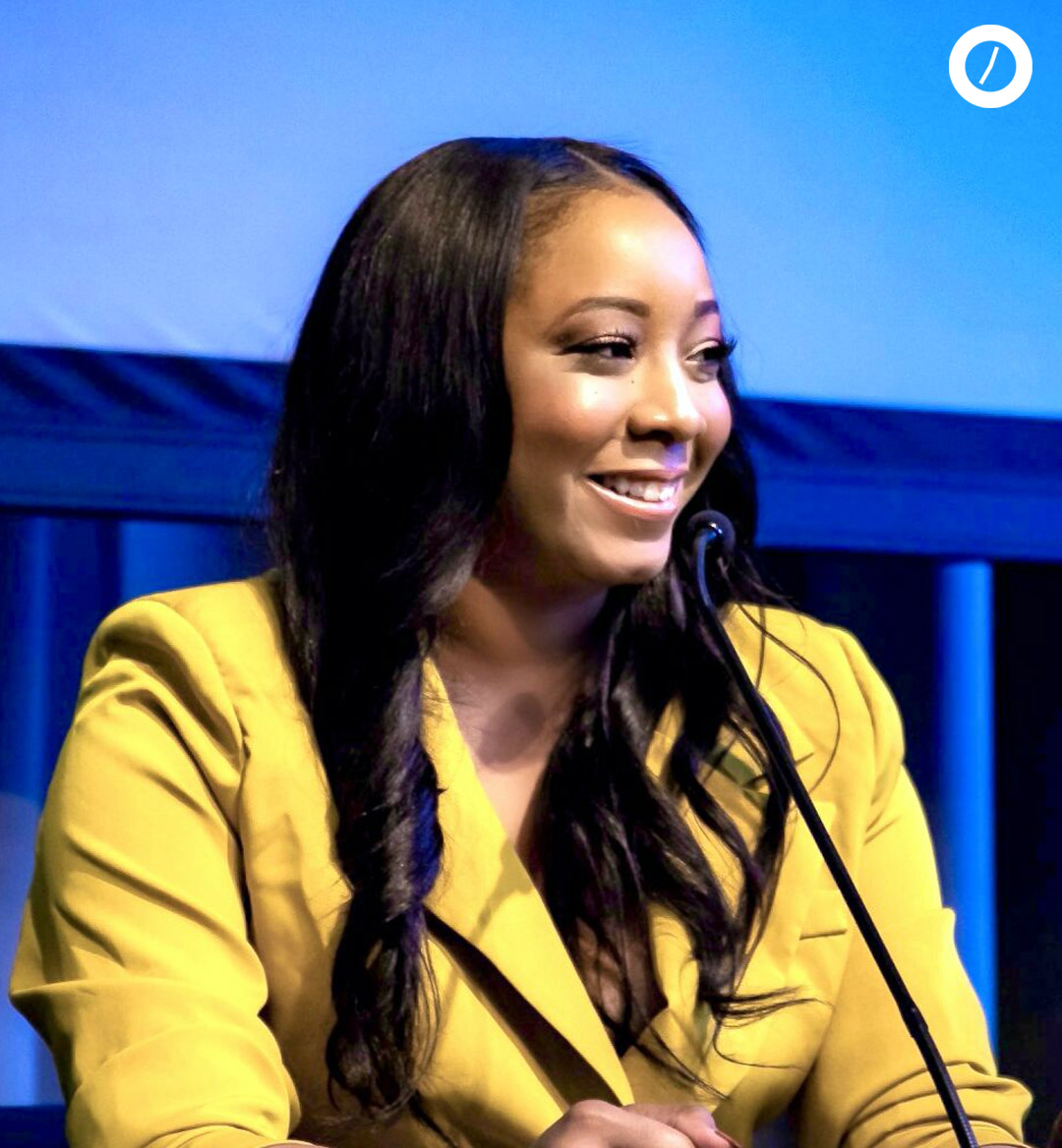 The WNBA has seen numerous advancements over the past few years. Part of that is thanks to the many media outlets and individuals who have dedicated themselves to covering the game 24/7. With the WNBA Finals scheduled to start October 2nd, ONE37pm’s Jael Rucker spoke with Girls Talk Sports TV founder and CEO Khristina Williams about her journey of growing women’s sports, and how she has become a staple of WNBA Coverage. 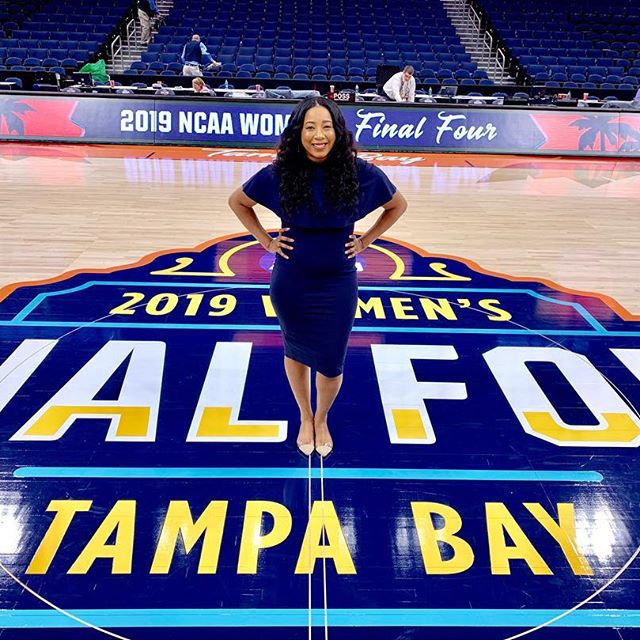 Jael Rucker: You're the creator of Girls Talk Sports TV, how did that come about?

Khristina Williams: Girls Talk Sports TV is a new digital platform focused on women’s sports—specifically the WNBA. We do sports news, interviews and updates. I started this platform because I wanted to marry my two platforms (sports and journalism) together, and I wanted to give women’s sports visibility and value in the sports industry.

Recognizing how hard it is to break into the industry the “traditional way,” William’s was determined to create a safe space for female journalists to tell the story of female athletes in a unique and creative manner.

Jael: What advice would you give to young women who are looking to break into covering sports non-traditionally?

Khristina: The way that things are happening are changing. Just put out the work. It doesn’t have to be all together, it doesn’t have to be perfect. When I started Girls Talk Sports TV, it wasn’t perfect at all. It still isn’t, every day I’m learning, but for me it was about taking that first step on faith.

In her journey, Williams has encountered obstacles as a young, female entrepreneur. Through it all, she’s been able to overcome those tough roadblocks that stood in her way.

Jael: What are some of the challenges you have faced in this industry?

Khristina: Well as a woman— an African-American woman coming into the sports world, you’re gonna have strikes against you. I learned in this business it’s all about building relationships. People connect with a person before they connect with a brand. I consider myself a person that connects with people, and that’s what has helped me grow and get into those big rooms.

Now just a few short years later, Girls Talk Sports TV has reached over 12,000 followers on Instagram, and in addition to being one of the leading voices of WNBA coverage, Khristina has created a new digital series titled Kickin it with Khristina. The show has featured superstar names such as Tasha Cloud and Sue Bird.

Jael: Yourself along with people like Arielle Chambers (Producer/Talent at Bleacher Report and House of Highlights—founder and CEO of HighlightHER) have really helped to grow the game and bring more eyes onto the WNBA. How important is that to you?

Khristina: First of all, shoutout to Arielle! As far as growing the game, as a journalist and media member, that’s my responsibility to amplify the game. I think it’s important to continue to tell these stories. We’ve seen that when people cover the game, ESPN will add more games, ABC will add more games. In order to embrace the WNBA, you have to see the games. In order to see the games, the media has to do their part with increasing visibility.

With more eyes than ever watching the WNBA, more eyes are also on Khristina as she continues to be a trailblazer through her various platforms.

Jael: You’ve become known as being one of the news breakers for the W. Would you consider yourself a “WNBA Insider?”

Khristina: I’m not sure if I consider myself an insider, but I’ll take it;— I work hard! It goes back to what I said earlier about building those real and authentic relationships. By building those relationships, by putting out that consistent work, you build your contacts and your sources. That’s how you get to the next level.

Not bad for a girl who started Girls Talk Sports TV in her bedroom.