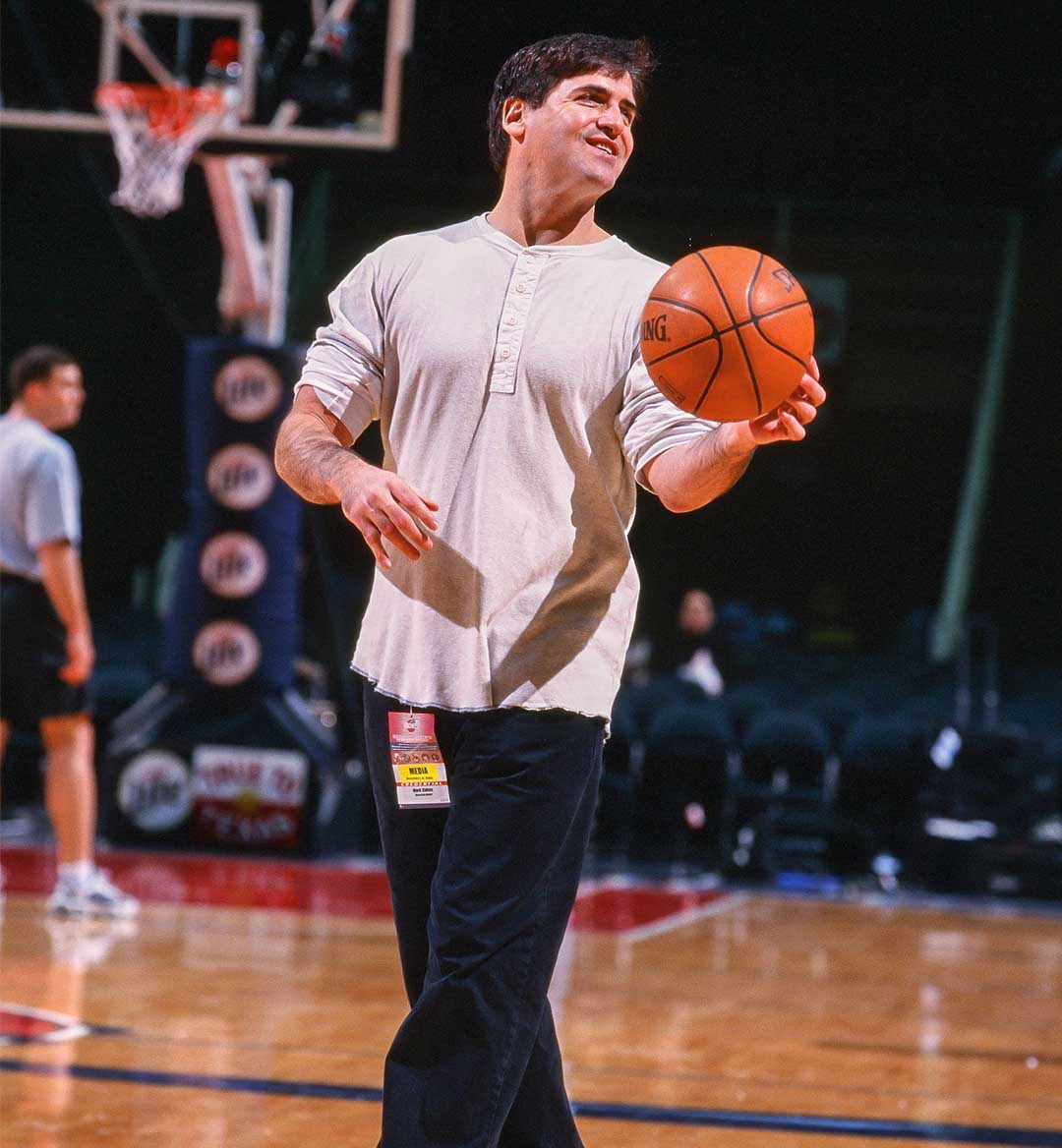 He's taken so many menial jobs that his resume isn’t long enough to list them all, but entrepreneur and Dallas Mavericks owner Mark Cuban always knew that it would take a bit of elbow grease to amass a net worth of $3.7 billion.

Early on, the Pittsburgh native got a job laying carpet. He was horrible at it, so he tried his hand as a short-order cook. Next he was a server at an upscale restaurant, but every time he would open a bottle of wine, reportedly chunks of cork would get into it.

At 24 years old, Cuban was living in Dallas with five roommates, working as a bartender while job hunting during the day. The turning point was when he finally wrangled a job selling software at a PC store in Dallas.

Though it took him another 13 years, he would eventually use the expertise he picked up selling software to launch his biggest venture, Broadcast.com, which he sold to Yahoo for $5.7 billion in 1999. At the time, it was their largest-ever acquisition.