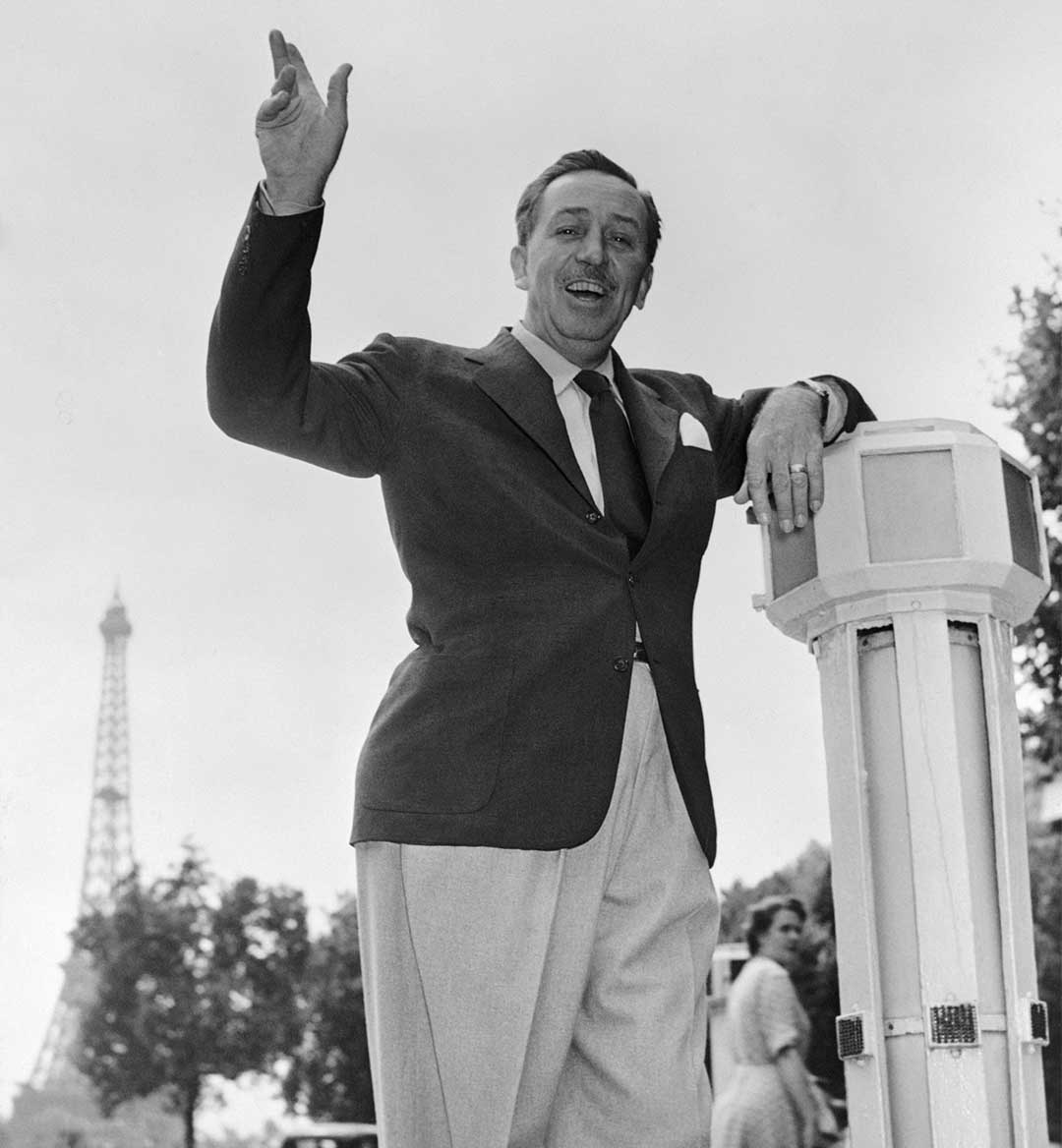 Though he schlepped around delivering newspapers as a child for the Kansas City Star and Kansas City Times for six years, Walt Disney’s attempts to be a cartoonist for the paper were consistently rebuffed. Once he finally made it on staff, the legendary animator was fired by a chief editor at the paper in 1919, told that he could never be a cartoonist because he “lacked imagination and good ideas.”

Two years later, Disney decamped to Hollywood with hardly a cent to his name. He later recalled telling other train passengers about his idea for an animation studio "was like saying I swept out latrines."

It wasn’t until he started up his own company in 1923 in a small Hollywood office space that his fortunes began to turn. The Disney Company purchased ABC in 1996, which subsequently owned the Kansas City Star newspaper. Though he had long since passed away, the irony likely made Disney chuckle in his grave.