Before 'Old Town Road', he was crashing on couches 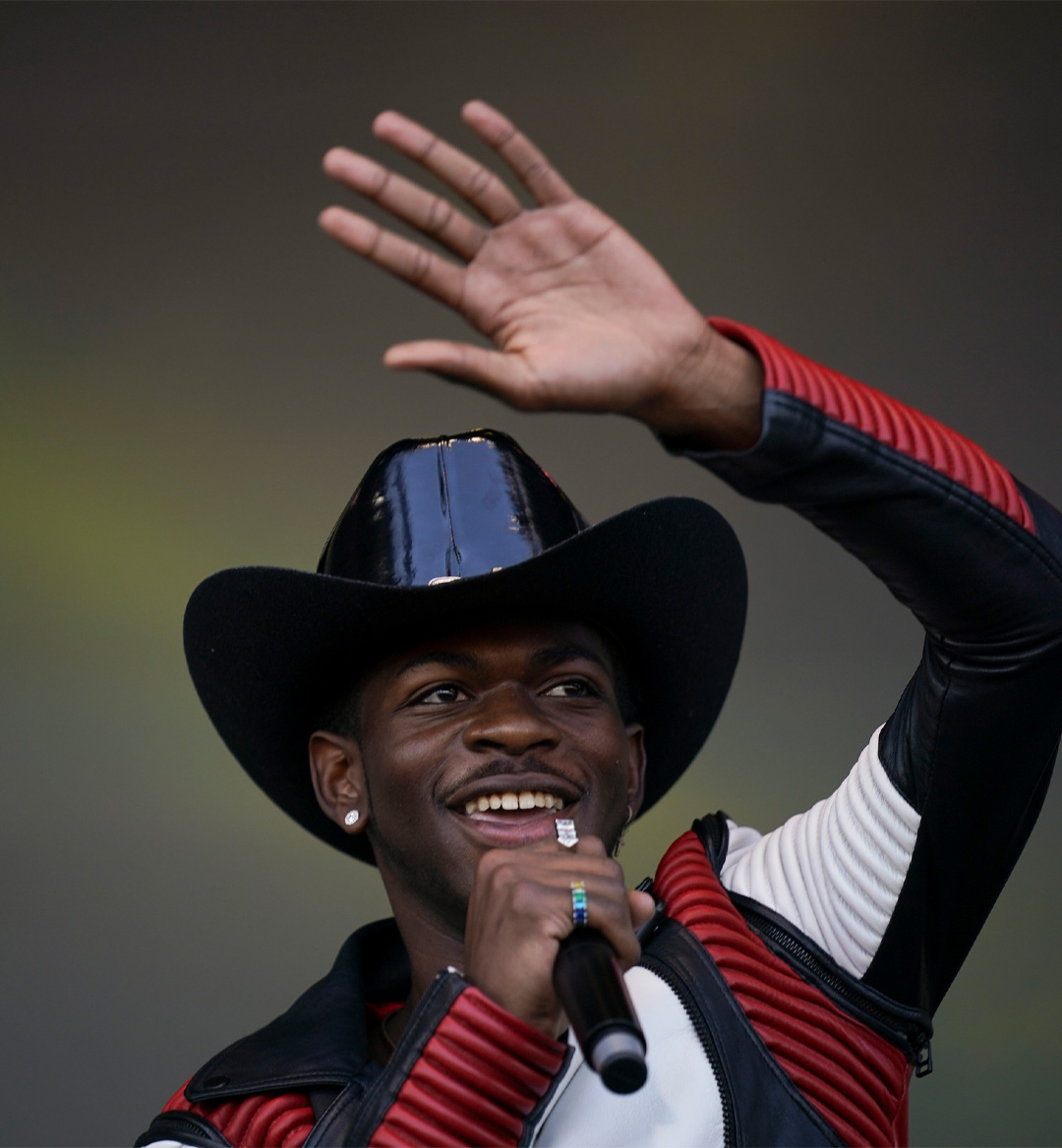 Lil Nas X's can’t-get-out-of-your-head country/hip-hop crossover hit "Old Town Road" just celebrated its 13th week in the #1 spot on the Billboard Hot 100. But just a few months ago, before the whole world was singing about having lean all up in their bladders, Lil Nas X told Rolling Stone that he was a college dropout crashing on his sister's couch.

Born Montero Hill, Lil Nas X spent part of his childhood in a housing project in Atlanta with his now-estranged mother until he moved in with his dad in the suburbs. He found solace online and in high school became a full-fledged Twitter junkie, slowly building a devoted following one meme at a time.

In 2018, Nas finished his first year at the University of West Georgia where he studied computer science. He told RS that he "planned on using the entire summer to study,” but got bored and started making music. In the fall, he told his parents he was taking a semester off to focus on his new passion, scrounged up the little money he made working at Six Flags and Zaxbys and moved in with his sister.

In November, Nas came across another young musician, Young Kio, on YouTube and paid just $30 to lease one of his banjo-infused beats. He wrote ‘Old Town Road’ and released a music video made up of gameplay clips from the Old West shooter Red Dead Redemption 2.

Nas posted a snippet of the song on his Twitter in December and by March he was flying to New York to sign a deal with Columbia. After Billboard booted him off the Country charts, he collaborated with Billy Ray Cyrus on a remix. Within a week the song was at the top of the Hot 100.

“I think Lil Nas is a hero who came along when the world needed a hero,” Cyrus said to RS. “At a time when we’re so divided, he’s a light in the universe.”

With his recently released EP and his new single “Panini” currently ranking 16th on the Billboard Hot 100, Nas made it clear that he’s more than a one-hit-wonder. He’s crossed genres, overcome odds and taken the music industry by storm (or by horse).