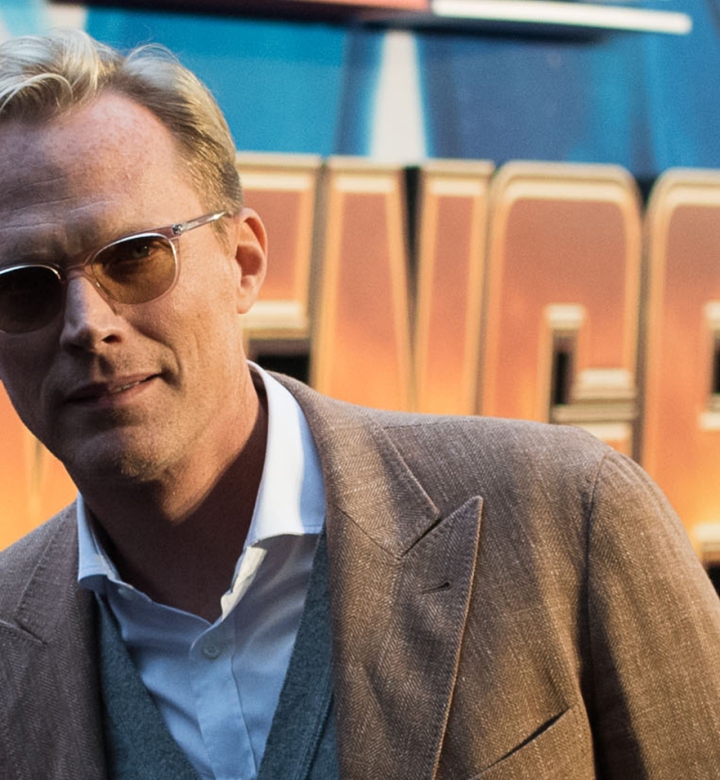 Paul Bettany went from being told that he was "done" in Hollywood to landing a role in one of the highest grossing film franchises of all time. And it all happened in a matter of minutes.

Bettany's almost-instant career turnaround started with a meeting with an unnamed Hollywood producer that took a turn for the worst. "He said 'You're done, you're done in this town,'" Bettany told BBC Radio 1.

Devastated, he sat down on the sidewalk and tried to collect himself. A few seconds later, his phone rang. "It was Joss Whedon," he recalled to Insider. "And he said, 'Do you want to play the Vision in the next Avengers movie?'"

Even though this particular comeback story was shorter than some movie trailers, Bettany says that he has learned to take rejection in stride: "You know if I had a dollar for every time somebody told me my career was over, my career could be over."

Don't stop grinding, fam. You never know when your next opportunity could be *literally* right around the corner. ?