Al Harrington Is a Cannabis Mogul 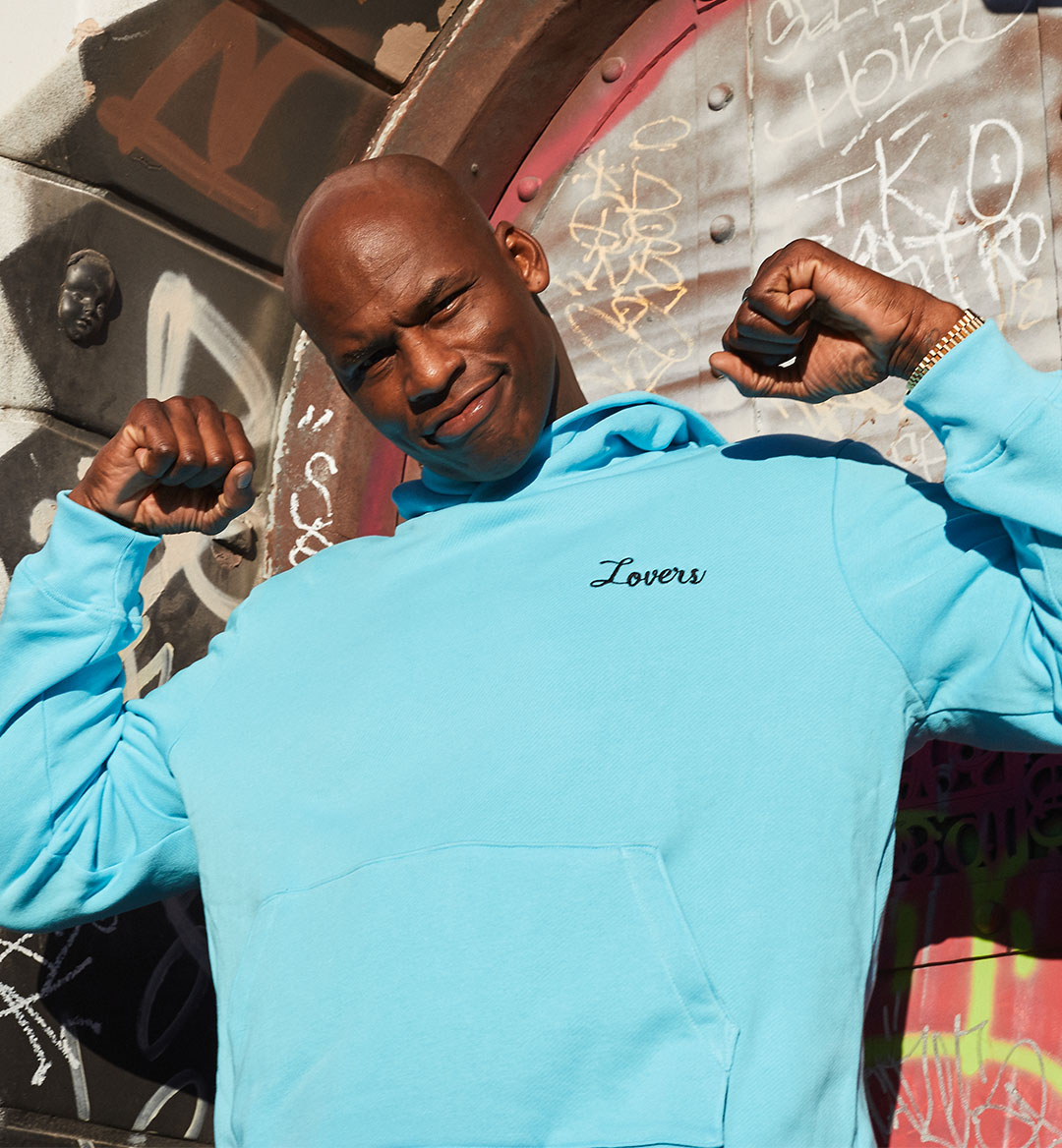 When Al Harrington’s 17-year pro basketball career ended, he didn’t have a particular post-basketball calling in mind. He figured he’d stay around the game and see what happened.

In 2010, Harrington signed with the Denver Nuggets, and his time in Colorado left an impression on him. Early in that stint, his grandmother visited him, and she was feeling defeated by glaucoma-related vision problems. Having read up on cannabis in the Denver media, Harrington suggested on a whim that his grandmother, Viola, try cannabis. She was not initially a fan of the idea.

“She said, ‘Reefer?’” Harrington recalls. “‘There’s no way reefer gonna help my eyes. It’s not gonna do nothing but make me hungry.’” But his grandmother soon relented.

“An hour and a half later she tried cannabis for the first time,” Harrington says. “I went to go check on her, and she was downstairs reading her Bible. And she was crying, and she told me she was healed. Those were her exact words: ‘I’m healed.’” It was the first time Harrington’s grandmother was able to read her Bible in three years.

Almost a decade later, Harrington is in charge of his own cannabis company, Viola Extracts, named for his grandmother. Recently, the company partnered up with the cannabis marketing group Vertical to increase distribution of Viola’s products where cannabis is legal.

“Our focus is really to help people,” says Harrington. “And at the same time, we’re trying to humanize this industry by making a lifestyle brand around cannabis.”

I feel like the messaging around Viola is different than many other big cannabis brands. What do you think distinguishes your company from all the newcomers coming into the space?

I think it’s very important for me to continue to use my light to make it shine on the people that are less fortunate. Because I had an issue in Michigan where the police illegally raided my location there. And they froze our bank accounts, and they did all these different things that if I wasn’t Al Harrington with the resources that I had, my business would’ve been over.

If I didn’t have money to fight the case and win the case, we would’ve pleaded and lost everything. And that’s really… it really sucks. Because I just feel like when these states decide to go with these programs, they need to start to police themselves and police the police and hold them more accountable. Because a lot of people put everything they have into these opportunities. And one mishap can completely destroy someone and everything that they worked for.

And especially for black people. At the end of the day, 85 percent of all drug arrests are still cannabis related. So they’re still policing the war on drugs. We’re still the ones going to jail. When I go and talk in different communities, it’s still being policed the same way. But you got people down the street making millions of dollars in a dispensary. So what we need to do, what I would like to do, is try to create an environment or an opportunity for black and brown people to actually get into this space.

What's the best way to do that, for young entrepreneurs who want to get into the space?

In this industry, I think that experience is the best teacher. Because even when I was going through this, man, I had a lot of billionaires and mentors in my ear. And a lot of questions I would ask them about this space, they had no clue. Even with as much experience as they had, I had to go through it. You know what I’m saying? And I would just say for a lot of these kids or young entrepreneurs that are thinking about it, I would say go to the local dispensary and get a job. Go to the local grow and get a job if you can.

I want to give people an opportunity to better themselves. Just because they made a mistake in the past doesn’t mean that defines them for the rest of their life. You can go legit. And we can just start to change and give people a better opportunity to better themselves without all the risk—which is [an] unwarranted risk now—because we do have a scenario where people can actually do this the right way and make some money and make a career out of it.

This is gonna be around forever. This is the new liquor.