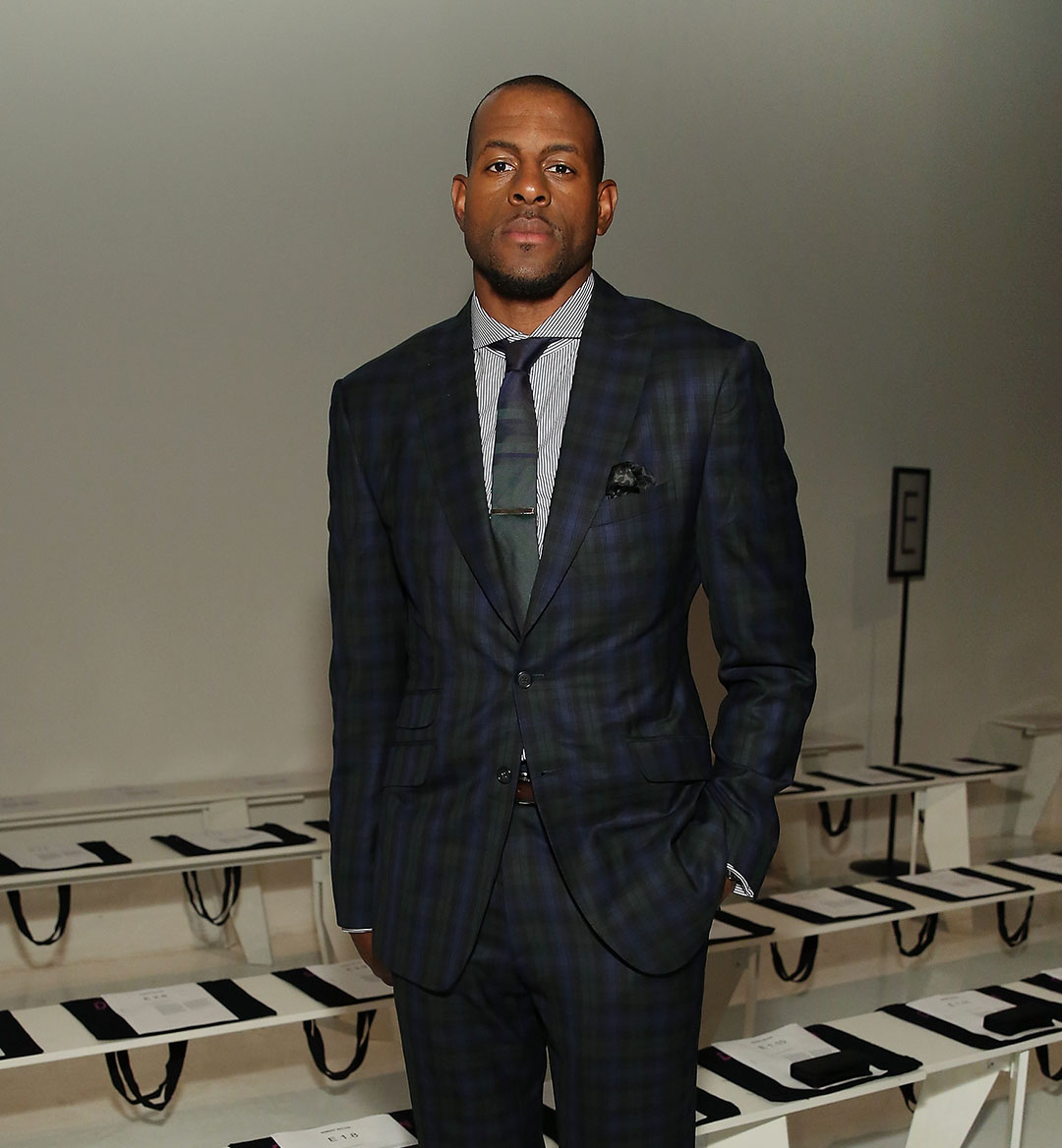 Of all active pro athletes, one could arguably claim that Andre Iguodala has the most formal business résumé of anyone on the list of the 30 Most Entrepreneurial Athletes. He’s been in the pitch room at Andreessen Horowitz and—alongside his business partner, Rudy Cline-Thomas—he’s invested in dozens of startups. He’s been an advocate for athletes taking on riskier and more lucrative investments, hoping to evolve from the real estate and car dealership investments that were popular for previous generations.

Iguodala’s status as a three-time NBA Champion in the heart of Silicon Valley has led to a rush of activity in the past few years. Through F9 Strategies LLC, his business partnership with Cline-Thomas, Iguodala is primed to lead a new generation of athletes by example.

WHAT’S NOW: Iguodala has investments in direct-to-consumer businesses like the mattress startup Casper and the shoemakers Taft and Allbirds. He’s a phone call away from the offices of Andreessen Horowitz, perhaps the most reputable venture capitalist brain trust in Silicon Valley. Last year, he announced a media partnership with Cheddar—a talk show built around his business sensibility is in the works.

WHAT’S NEXT: Iguodala will be an interesting figure to watch over the next few years as his basketball career winds down. His friendship with Andreeson Horowitz general partner Jeff Jordan—who sits on the boards of Airbnb, Pinterest, Instacart and others—will keep Iguodala at the forefront of the general investment community. As Steph Curry told Fast Company, "You can pretty much ask [Andre] any question, and he’ll have a pretty educated answer." As the American economy enters a potentially difficult time, it’ll be Iguodala showing other athletes where the smart money is.