Colin Kaepernick Is Changing the World, Whether You Like It or Not 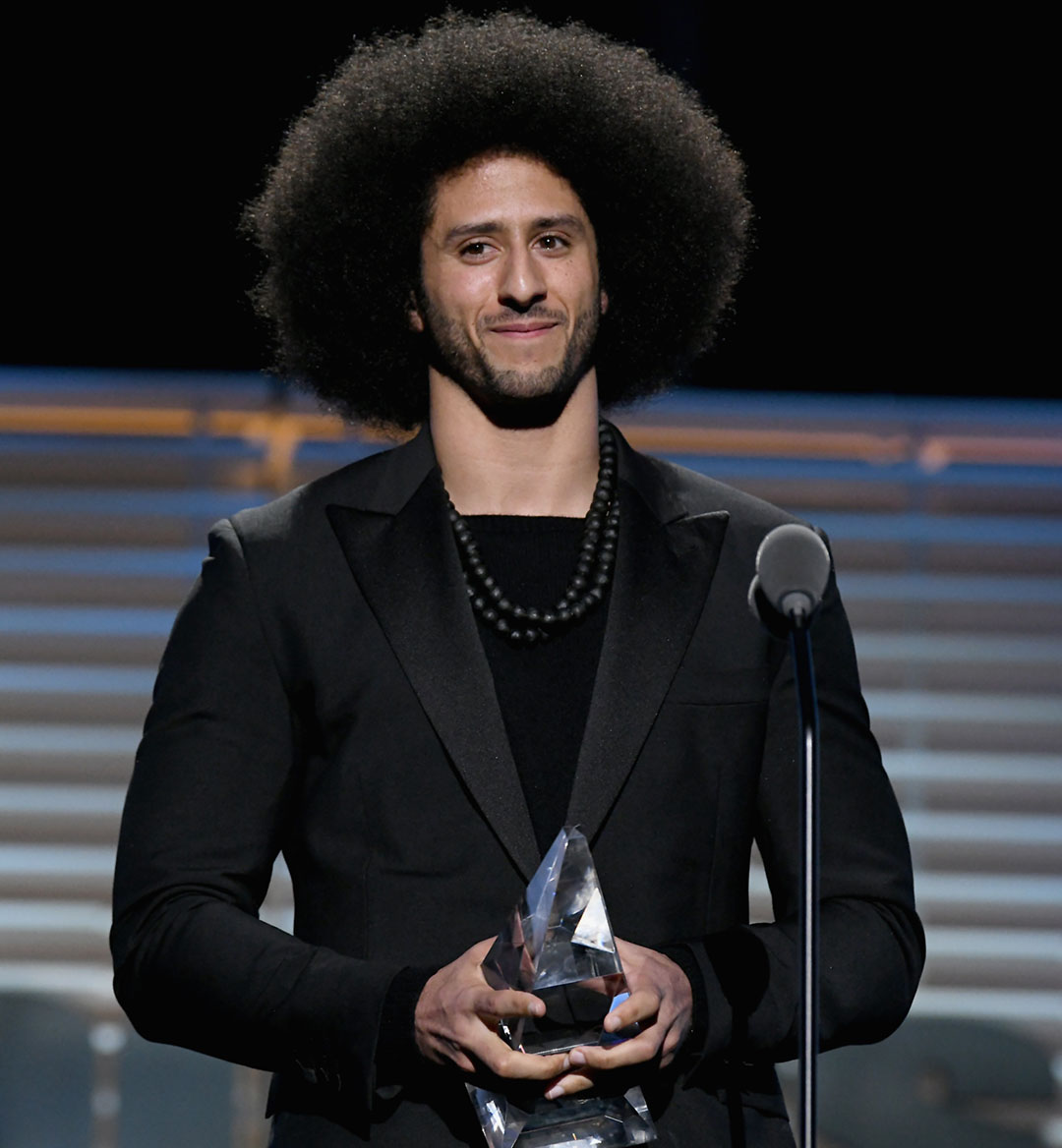 Colin Kaepernick’s impact on American culture can’t be overstated. His season-long protest of racism in 2016 essentially got him blackballed from the ever-conservative NFL, and it introduced him as a thoughtful leader and powerful activist. Kaepernick’s stand took on symbolic importance, and initiatives like “Know Your Rights” created positive impacts in marginalized communities nationwide. A partnership with Nike initiated a widespread national conversation that was instantly hailed as one of the most successful ad campaigns in years.

LeBron and KD both showing love to @Kaepernick7 on Super Bowl weekend pic.twitter.com/IuU7O8oOBY

Alongside activists like singer Harry Belafonte and director Ava DuVernay, Kaepernick inspired other prominent athletes to get involved. His voice motivated a number of successful fund-raising drives, including the Million Dollar Pledge, which donated money to 37 separate charities. While Kaepernick’s business experience is less traditional than that of some of the athletes featured in our 30 Most Entrepreneurial Athletes series, the fund-raising and activism platform he’s built has quickly become a force to be reckoned with. Even his silence is deployed strategically, and while Kaepernick became an important national voice almost overnight, his patience suggests he’s set up for the long haul.

With his “Know Your Rights” platform and his increasing stature in both the activist and athlete communities, Colin Kaepernick has the ability to get his message out to a wide audience instantaneously. By picking and choosing his spots, Kaepernick controls his message fully. It won’t be surprising when, one day soon, he translates his savvy sensibility into game-changing, socially conscious entrepreneurship.