Dele Alli Is on His Way to Becoming a Gaming Legend

In practically every area, the Tottenham midfielder's business sense is striking 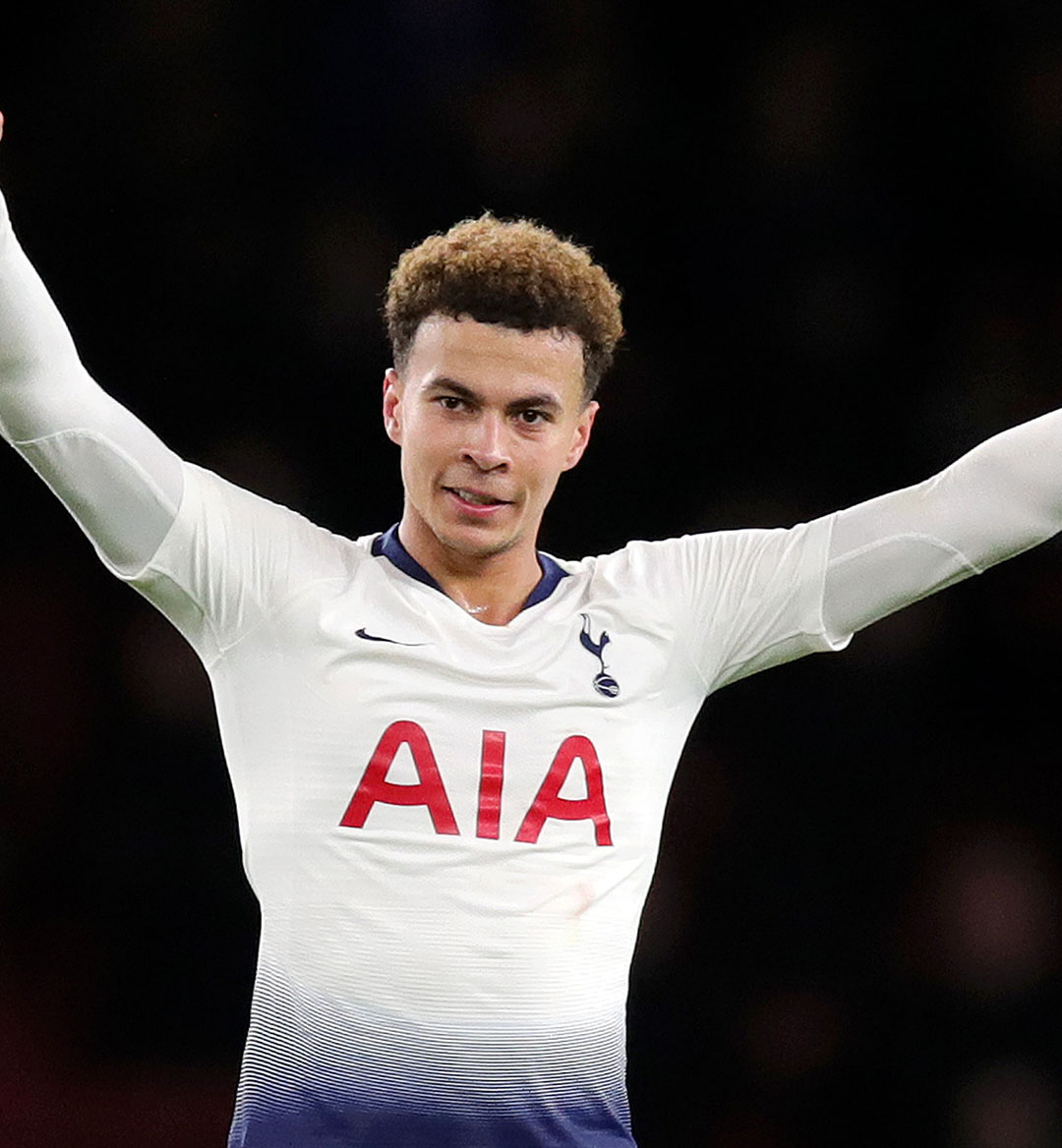 As a midfielder for the Tottenham Hotspurs, Dele Alli is a subtle, yet supernaturally savvy, stylist—you might not notice his impact until he’s taken off, and all of the sudden the team’s lines blend together much less seamlessly. Off the pitch, however, is a bit of a different story. He’s a natural pitchman, a side he’s showcased in his capacity as a spokesperson for BT Sport, Adidas, the gaming headset company HyperX and the English retail chain boohooMAN.

While all of that adds up to a lucrative side-hustle, that's not the reason Alli is on the 30 Most Entrepreneurial Athletes list. He's on the list because he knows where attention in pro sports is going, and he's making moves to capitalize on his stature in the sport.

Last summer, Dele created a goal celebration that became a viral fad; naturally, the phenomenon became the #DeleChallenge, and if you were someone who might be perusing a digital sports publication casually, it was unmissable. He leaned into it, which led to an increase in his footprint on social media. Since the challenge went wide, he's added around two million Instagram followers in the past six months alone.

However, Dele's entrepreneurial enterprising only snowballed from there. He began to host gaming streams on Twitch for games like Fortnite and Call of Duty, capturing massive audiences immediately with the help of guest appearances by Tottenham teammate and England national team hero, Harry Kane. Watching Dele's stream over the summer reminded me of Twitch's own moon landing moment—it was engaging, fun to watch, and absolutely worth a small admission price. (Compared to personalities Drake and Juju Smith-Schuster, Dele is the much better gamer).

This visibility is what makes Dele one of the sports' worlds most fascinating entrepreneurs and thought leaders in the space—as gaming becomes more and more mainstream, Dele already has a potentially lucrative niche carved out. Dele is only 22 and likely has a storied career in front of him, whether it's at Tottenham or elsewhere in Europe. But as gaming culture continues to penetrate traditional sports culture, Dele may very well be remembered as a foundational figure.