By speaking out about mental health, the NBA veteran became a thought leader overnight 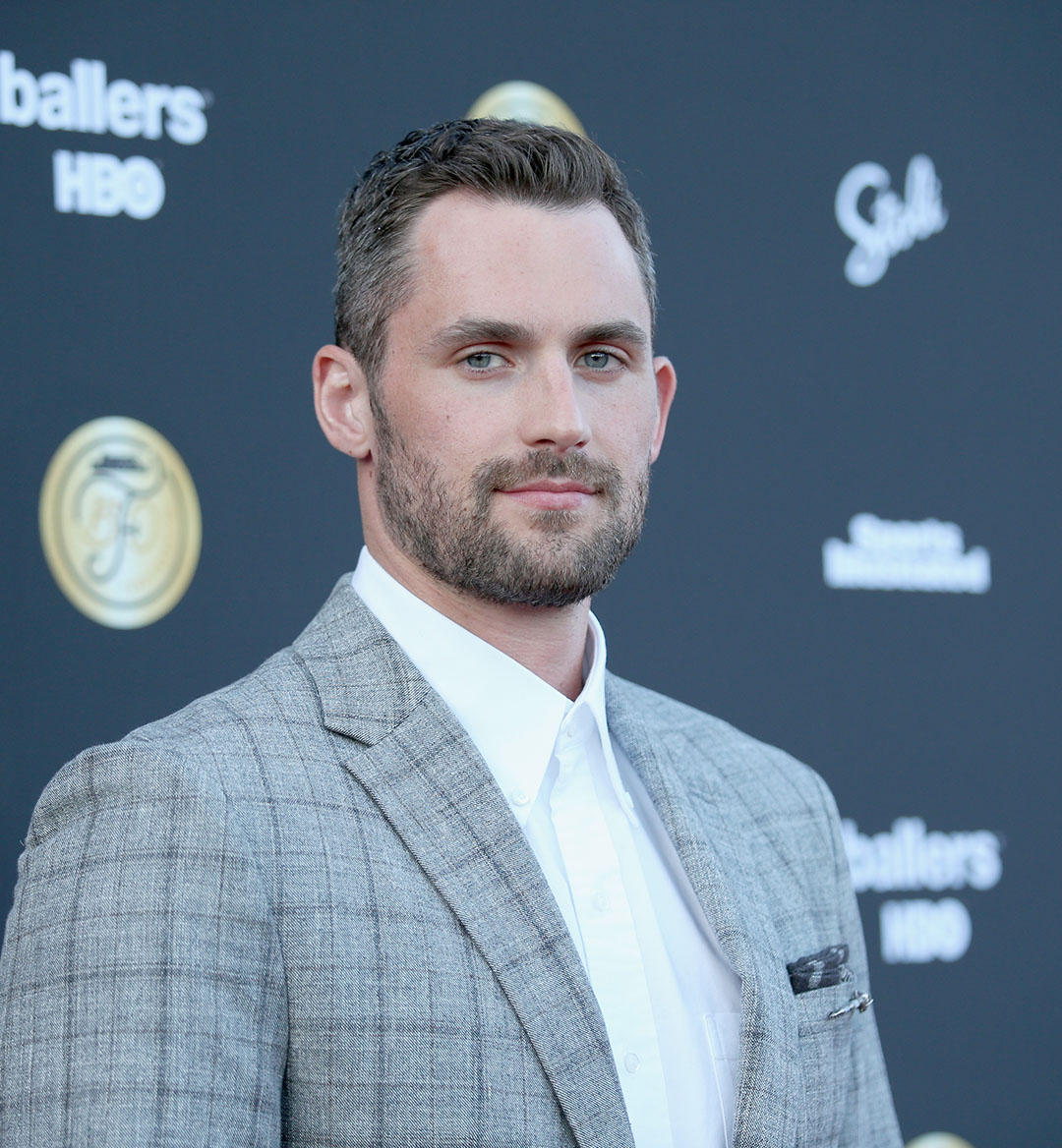 Up until all too recently, mental health has been extremely stigmatized in the United States, especially when it comes to celebrities and public figures. Many diagnoses are called “invisible illnesses” because the disorders are not physically visible, but those who have them suffer on the inside. These afflictions do not discriminate in whom they affect: Rich or poor, celebrity or average joe—they come for everyone.

Fortunately, those in the public spotlight are beginning to speak up about their own struggles with mental illness. Kevin Love, the Cleveland Cavaliers All-Star, published an article with The Players’ Tribune in March 2018 titled  “Everyone Is Going Through Something.” In the piece, Love describes his own battle with depression and outlines when he suffered a panic attack during a game in November 2017. He writes:

“It came out of nowhere. I'd never had one before... I didn't even know if they were real. But it was real— as real as a broken hand or a sprained ankle. Since that day, almost everything about the way I think about my mental health has changed."

Players like Love and DeMar DeRozan have helped inspire the NBA, a league that has prided itself in the past on being at the forefront of social issues like this, to attempt to introduce a plan for its players and employees to tackle their mental health problems.

Since his announcement, Love has started a campaign to combat mental illness and the stigma that surrounds it. He has become a leading voice in the mental health awareness community, encouraging people not to suffer in silence. He announced in September that he would be launching the Kevin Love Fund, a partnership with Headspace, which aims to provide monetary seeding to companies that tackle mental health issues.

Headspace is an online health care company specializing in meditation and self-reflection. A company like this seems a natural partner for the Kevin Love Fund, as these practices have been found to be simple yet effective treatments for mental disorders.

To kick off the initiative, Love announced that all student athletes and coaches at UCLA—Love’s alma mater—would receive subscriptions to Headspace, as well as mental health training sessions. Pressure and stress are serious issues for student athletes, especially for players in high-profile programs like UCLA’s. Love has been in those players’ shoes, so who better to help these student-athletes take charge of their mental health than someone like him.

Love sees his efforts in the mental health space as something he’ll do for the rest of his life—it has become his purpose. When his basketball career inevitably comes to an end, Love’s fight against mental health issues will continue. In an interview with USA Today’s For The Win, Love professed last year:

“I turned 30 and was like, ‘Wow, I feel like I know what I’m going to do for the rest of my life.’ I know that after basketball, at the end of the day, I have this.”