The tennis star's Sugarpova brand is a big moneymaker. Could it get even bigger? 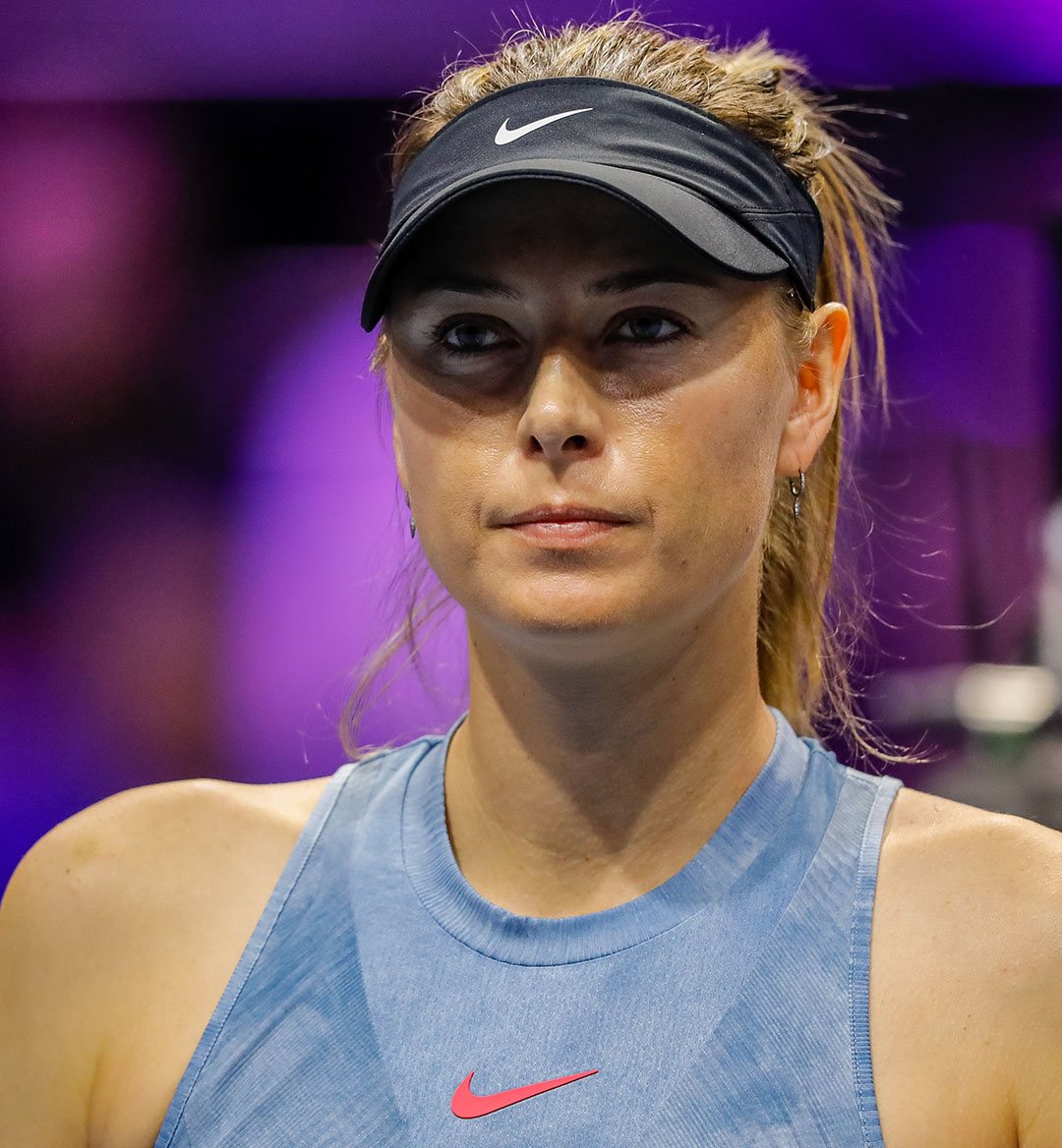 In her 20s, with a few Grand Slam titles under her belt, tennis star Maria Sharapova witnessed the importance and value of good branding up close, securing coveted sponsorships with Tag Heuer, Nike and Land Rover. So when she had the opportunity to start her own brand—the candy company Sugarpova—she plopped down the capital, which was about $500k.

The rest is history.

Now, Sugarpova is a business with annual revenues in the $20M range—Forbes estimates the value of the company at around $195M. And as the brand continues to get picked up by big national chains, those revenue figures could easily swell; currently, the company has a distribution deal with Kroger and 7-11. In a small amount of time—Sharapova founded the company when she was 25—Sugarpova has become an incredibly formidable enterprise in a category.

During the height of her playing career, Sharapova was one of the biggest moneymakers on tour, owing to a big audience—for years, she was the most followed tennis player on Facebook until she was recently surpassed by Roger Federer and Rafael Nadal. While a 15-month ban for taking an illegal substance momentarily dampened her appeal, Sharapova bounced back, securing a big endorsement campaign with Evian.

In an interview with Fox, Sharapova talks about how her willingness to learn—and to then apply those findings to her company—has paid dividends.

“When the [candy trend] started a few years ago, you saw companies going through that cycle and I’ve been through that process as well, saying, ‘OK, what mistakes have they done? And where can we improve our flavor from what they’re doing?’ I feel like I’ve let them make mistakes first.”

As someone who has made mistakes, and learned from them, Sharapova's success has built a lane for other athletes to follow. Sugarpova could get even bigger—but for now, she's biding her time.

"There’s definitely other categories that I’m interested in pursuing but that takes time," Sharapova said. "but for now it’s going to [have] to stay in the candy sector."