Marshawn Lynch Takes ‘Do What You Love’ to the Next Level 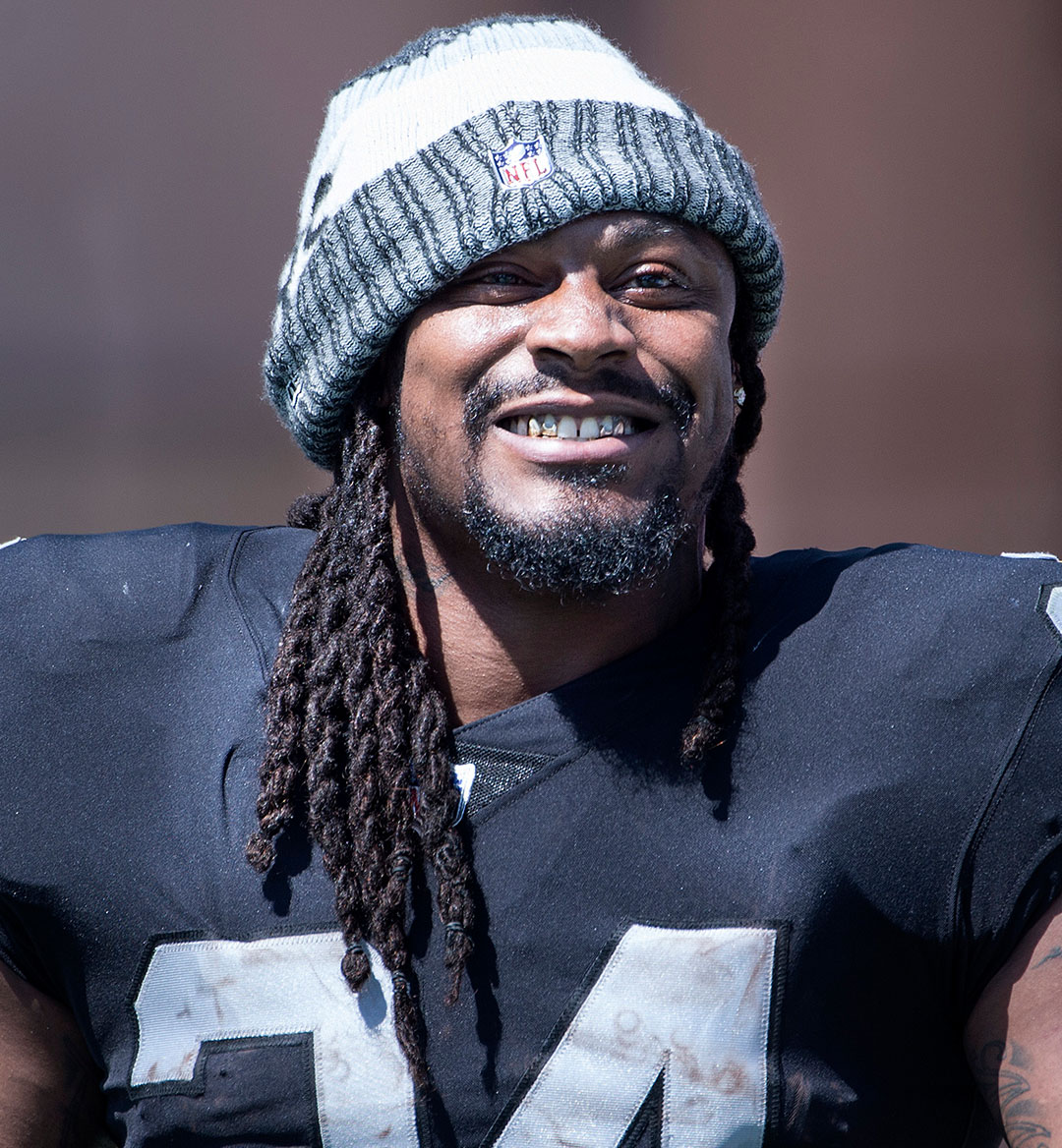 While in the midst of a prolific playing career in the NFL, Marshawn Lynch generated headlines in 2016 by claiming he hadn’t spent any of his lifetime football salary—around $50M—instead, he lived off of endorsement income from deals with Skittles, Nike, Progressive and others. As one of the most visible personalities in the NFL, that income amounted to about $5M annually, according to Business Insider.

This sensibility made Lynch unique are as a pro athlete: Because he wasn’t depending on his salary, he had more options as his 30s approached—he didn’t have to keep playing the game for the wrong reasons. (Lynch retired at 29, only to return for a couple seasons with his hometown Oakland Raiders). Lynch’s financial approach, by itself, would merit inclusion on our 30 Most Entrepreneurial Athletes list. But of all active athletes, Lynch has set himself up to have one of the most interesting post-careers in the modern investing landscape.

Across sports, Marshawn earned a reputation as a savvy investor, someone who knows where mainstream attention is going to go.

"Marshawn is one of the smartest entrepreneurs I know," said Hingeto CEO Leandrew Robinson in an Ad Age interview last year, commenting on Lynch's gift for apparel opportunities in his capacity as founder of Beast Mode Apparel. Lynch is probably the only player capable of getting the relatively player-unfriendly NFL to bend—the league allowed him to sell Raiders jerseys that included a Beast Mode patch on them, an unprecedented allowance.

Lynch has also placed a few bets for the future. Lynch was an early adopter of the esports phenomenon, helping to seed gaming team NRG esports in 2017 alongside investors like Alex Rodriguez, Jennifer Lopez and Twitter COO Anthony Noto. He also has a gift for programming—his appearance on Running Wild with Bear Grylls is must-watch television, and he’s weaponized his sly, sardonic humor on Conan and ESPN.

But above all, Marshawn knows Marshawn, and tends to lean into what he knows best as an entrepreneur. "It doesn't matter how big the check is," said Beast Mode CEO Bryan Shaw told Ad Age. "He rides his BMX bike to work every day, so he got a deal with SE Bikes. He only works with stuff he's passionate about."