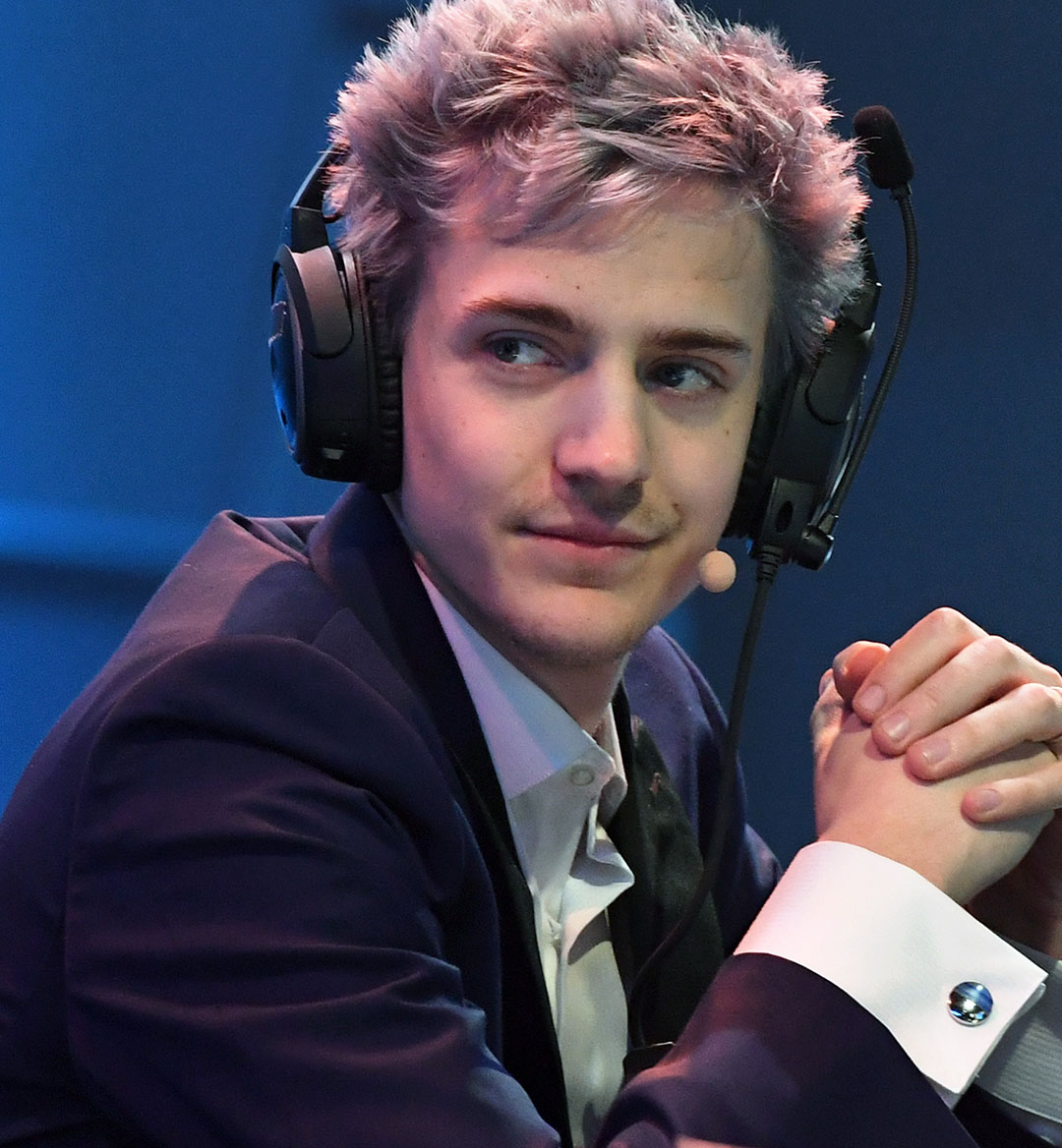 Almost overnight, 27-year-old Tyler Blevins—who streams as Ninja—became a household name. Thanks to a record-breaking Twitch stream that featured Drake, Travis Scott and a few other notables from the worlds of music and sports, Ninja became one of the most influential voices in the streaming and gaming space. While cultural ubiquity came suddenly, Ninja had been grinding for almost a decade.

Watch Squads with Drake, Travis and JuJu you heard me. | @Ninja on Twitter and Instagram from Ninja on www.twitch.tv

Ninja began his career as a competitive Halo 3 player, but by 2011, he found a competitive advantage over his peers. He began streaming his competitions and PUBG sessions, developing a rabid audience of paying subscribers. It was a prescient move and a lucrative dive into a new category. Much of Ninja’s income comes from streaming—anywhere from $500k a month to (shout out, Internet sleuths) much, much more than that. While Ninja is best known as a streamer and gaming influencer, he also plays with Luminosity Gaming, a prominent competitive gaming group.

As Fornite still isn’t showing any signs of slowing down as a cultural fad—see also: Epic Games’ recent valuation—Ninja is primed to capitalize even further. Streaming as a principal moneymaker can be grueling, so look for Ninja to partner with more brands and to utilize his visibility in the gaming landscape to host more events and tournaments.

As gaming becomes more and more viable as a mainstream entertainment option, no one is set up better than Ninja, who will lead other personalities to increased cultural prominence. As more and more people learn about the gaming and esports space, Ninja's career will serve as an interesting reference point. No one is earning more than Ninja—according to Forbes; his Twitch channel is more than twice as popular as the second most popular, Riot Games. No matter where gaming lands in cultural imagination going forward, Ninja's success has set a precedent that others will follow.