By Building a Better Lacrosse League, Paul Rabil Is Leading a Revolution

By giving power—and equity—to the players in his new lacrosse league, he's leading the charge for change 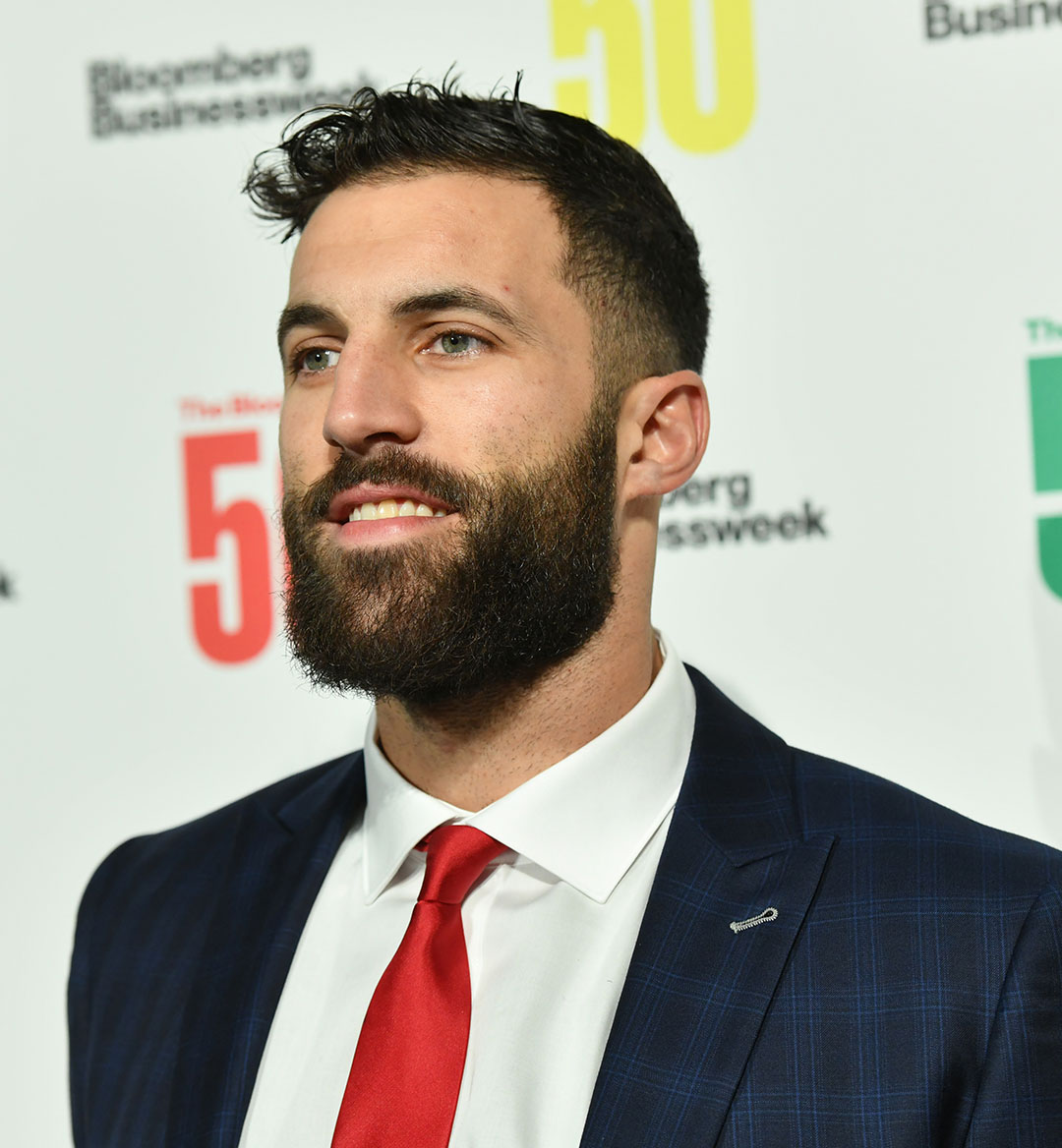 When lacrosse's most visible star, Paul Rabil, announced that he'd be leaving the national pro league, Major League Lacrosse, in order to start an entirely new league, it turned heads across professional sports. You don't need to be an active follower of pro lacrosse to be intrigued by what Rabil is doing; Premier Lacrosse League gives its players full-time health care and equity in the league, something Major League Lacrosse wouldn't do. By building the platforms of the individual players—as well as adopting a city-by-city touring model to attract lacrosse fans—Rabil is leading the revolution for more player-friendly leagues. But can he make it work financially?

Late last year, ONE37PM spoke with Rabil at length about the league and its innovative design. Here are a few excerpts from that conversation.

A super interesting aspect of PLL is that it gives players equity and fund-raisers as if it were a tech company. Why do you think that's the strategy you need to have in 2019?

We created PLL for the players first. We feel like we're gonna get a better product on the field, which is going to impact the public perception of professional lacrosse and then we're also going to enable players through investment on behalf of the PLL as well as their own creative capabilities to build their social networks. Our goal is to have more of our athletes become athlete celebrities. That'll change our sport overnight.

PLL is going with a tour-based model like BIG3 or WWE rather than having teams fixed in various cities. How did you decide to do it that way?

We're going to be the first major team sports league that does a tour based in the U.S. The WWE, NASCAR, UFC, World Surf League, Professional Bull Riders, the Dew Tour, Street League Skateboarding—these are all major sports businesses. The PGA Tour brings all the best players in the world into one market at a time. That's always been really attractive to me as a sports consumer and to my brother as my co-founder on this business. He's the CEO of PLL.

Our narrative is twofold. For one, lacrosse is growing. But if you’re a niche sport, you're typically in fewer than ten markets—MLL is in nine. What we believe is that regionality is creating more distance from other established and emerging markets all over the country. If we go tour-based, we are bringing the best product and the best players in the world to all of the emerging and established areas in the U.S. That's important.

Your league is built on the idea of players being treated like full-time employees, not contractors. How do you make sure this concept is sustainable? Where do the resources come from?

It was table stakes for us. We're building this thing, and we needed to build it with the players as they've been the biggest piece of the momentum of creation up to this point. When we went to our investors, we built out our pro forma. We unlock our data room, and they dig in, and they have questions, and we have answers.

We built this business based on the principle of our players being full-time. The other aspect is building this innovative tour-based model and how that's going to solve for operational inefficiencies and unlock revenue opportunities. Then what we're going to do on the media side. A professional lacrosse league e has never been, up and to this point, on live television consistently.

Creative Artists Agency and Blum Capital were our major investors. When we built our advisory board, we had to find people that were aligned with our vision, who believed in it and allowed us to go out and execute.