Why Pokimane Is Leveling Up

The streaming star has already earned a broad audience. The best may be yet to come. 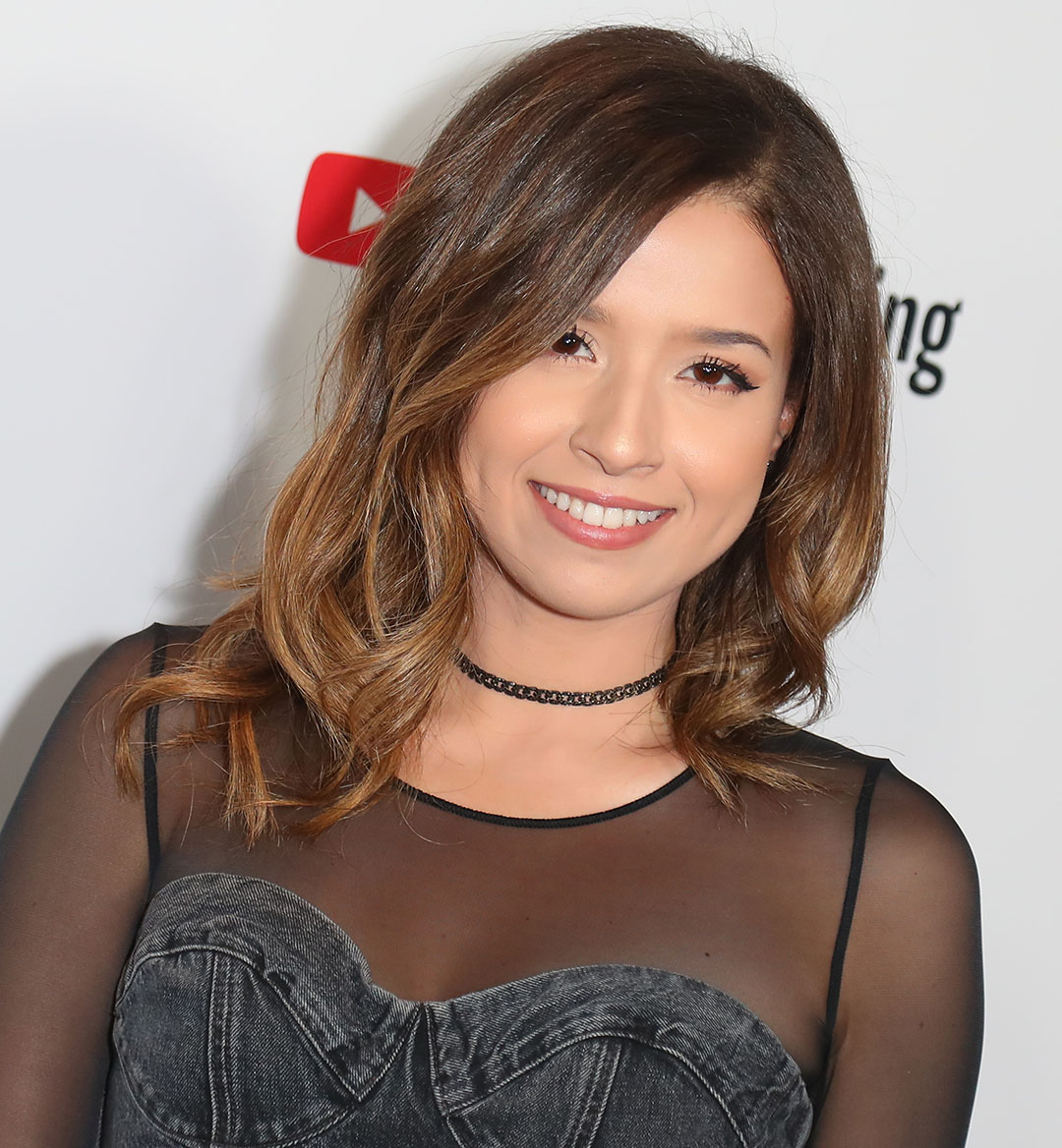 As the race to capitalize on gaming culture escalates, gaming’s biggest personalities have separated themselves from the pack. While a lot of that attention has focused on Ninja, a Fortnite gaming influencer who has become a celebrity, plenty of other personalities merit wider exposure. One of those gamers is Imane Anys—also known as Pokimane—probably the biggest female gaming influencer in the world.

In a social media landscape that rewards users for being enterprising, few have played the game as well as Pokimane. She has 3.2M subscribers on YouTube and is a formidable League of Legends competitor. She has a partnership with the Amazon-owned streaming service Twitch—where she has over 8,000 subscribers, paying $4.99 a month—which named Poki their top streamer in 2018. Her appeal extends beyond gaming—her ASMR channel, POKI ASMR, has a half million subscribers. She has almost four million followers combined on Instagram and Twitter.

As more and more money flows into the streaming industry, look for Pokimane to become not only an increasingly prominent figure in gaming but also in the wider pop culture: Above all else, a wide and fluid understanding of what audiences want. Recently, Twitch tapped her to host an event at the NFL’s Pro Bowl, introducing Pokimane as their public-facing representative toward a potential (huge) new audience.

The best for Poki may be yet to come.