The WWE and UFC star is an entrepreneurial explorer 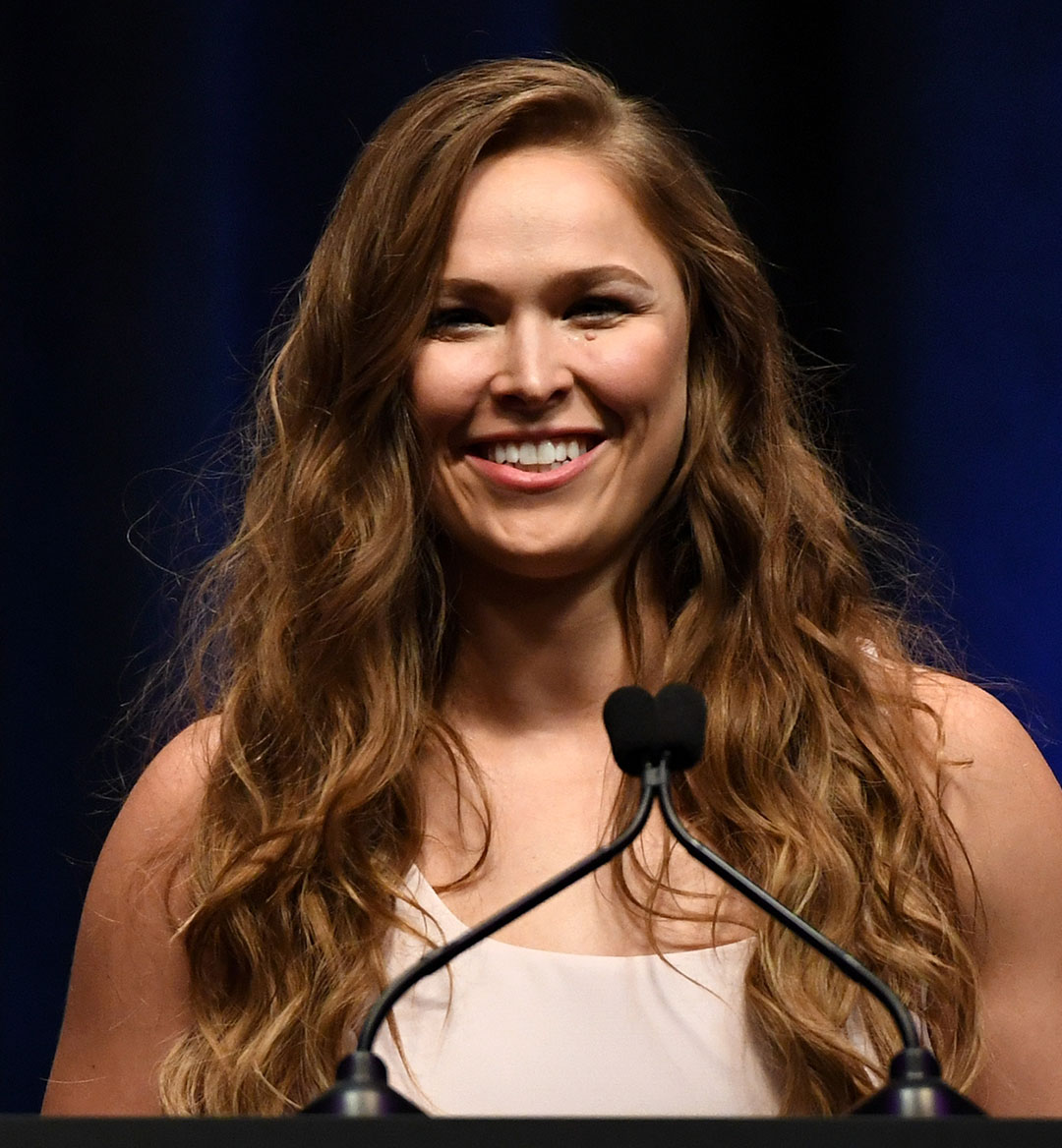 Almost as soon as Ronda Rousey arrived in the UFC in 2012, she became the sport’s most visible star. A medalist in the 2008 Olympic judo competition, Rousey brought the nascent women’s UFC division a new dimension of prowess. Her two-and-a-half-year undefeated run still stands as the record, and her dominance in the UFC became a pop-culture interest, something that no one in the men’s UFC division could hold a candle to until recently.

Eventually, Rousey’s MMA career wound down to the tune of a few unexpected defeats. But Rousey had her eyes set on a larger cultural impact before she was done with the UFC.

While Rousey has found success in other arenas—acting, for one—the reason we’re celebrating her as an entrepreneurial athlete has a lot to do with her agreement to join WWE. When Rousey was revealed as a WWE roster wrestler at last year’s WWE Raw, it represented pro wrestling’s renaissance coming full circle.

In the past, WWE has made stars like the Rock—who went on to become the highest-paid actor in America—but its recent star power has diminished, save for Brock Lesnar’s flighty relationship with the company. Rousey’s involvement with WWE and its newly thriving women’s division gave WWE leverage at an important time. This fall, two WWE programs will begin two huge rights deals with Fox and USA. Rousey, whose wrestling persona quickly became a fan favorite, is at the center of the WWE's return to pop cultural relevance.

Not everyone would have taken this step.—Rousey's move to WWE was the ship that launched a thousand think pieces. But her risk will turn out to be prescient as more stars from the athlete community explore the jump. While there's talk of Rousey taking a planned leave from the company, her contract extends to 2021. By then, she'll be considered a pioneer not just in sports but in entertainment as well.