Steve Nash Is a Legend in Two Games

An active investor since the 2000s, Steve Nash is building the future of sports 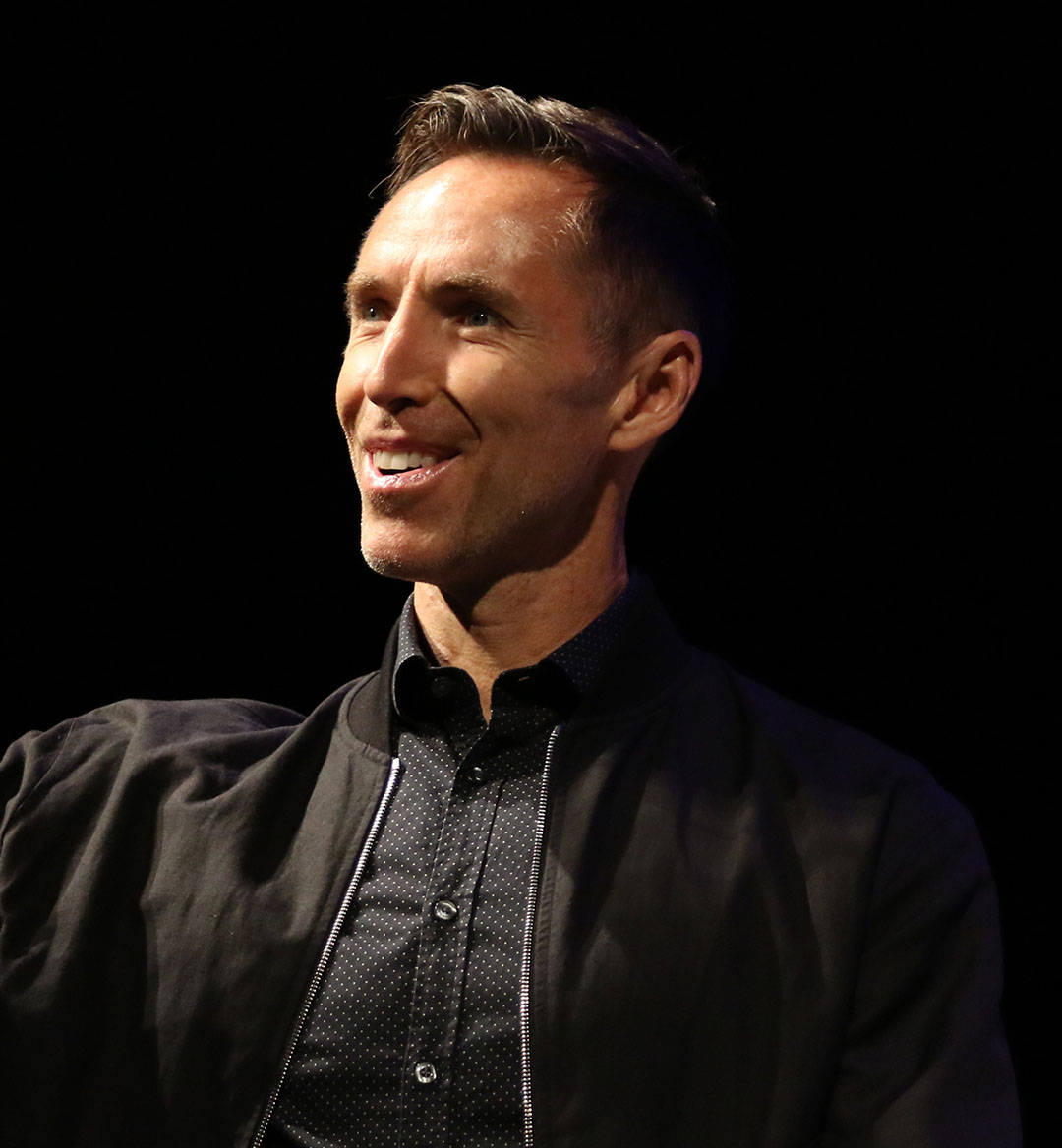 As a player, Steve Nash defied convention. An undersized, relatively unheralded Canadian point guard out of Santa Clara who remade his game over and over, the multi-MVP Nash is the forefather of the pace-and-space era that now dominates the NBA. Naturally, his investment portfolio is atypical of what you might expect from a pro athlete. And when it comes to members of the 30 Most Entrepreneurial Athletes who are making waves in multiple sports, none has a higher profile than Nash.

Nash made news this year for partnering with Apple on a basketball analytics and training app called HomeCourt. But Nash was one of the first prominent pro athletes of his generation to dip his toes into European football. Alongside Phoenix Suns owner Robert Sarver, Nash is a shareholder in RCD Mallorca, a pro team in La Liga’s Segunda División. Nash has become such an effective marketer of soccer in America that it wouldn’t be too surprising if younger fans knew him for that instead of his storied hoops career.

The upcoming HomeCourt app, demonstrated by @SteveNash, is just a taste of what the new iPhone XS camera is capable of. pic.twitter.com/fquBc61ItR

WHAT’S NOW: While HomeCourt is entering a crowded space of instructional fitness and voice apps, it has a big advantage: It comes prepackaged on Apple phones. Nash also has a history in the venture capital space, partnering in 2010 with Michael Duda to launch Consigliere Brand Capital—which is now the marketing agency Bullish.

WHAT’S NEXT: HomeCourt will be an interesting company to watch for the next 18 months. Besides Nash, prominent investors include Mark Cuban, former Sixers GM Sam Hinkie and Jeremy Lin, suggesting a potentially high level of visibility in such a crowded space. Right now, RCD Mallorca is in eighth place in the Segunda; if they ever reach the highest level, it’s worth noting that La Liga’s two most valuable teams, FC Barcelona and Real Madrid CF, are valued at around $4B each.