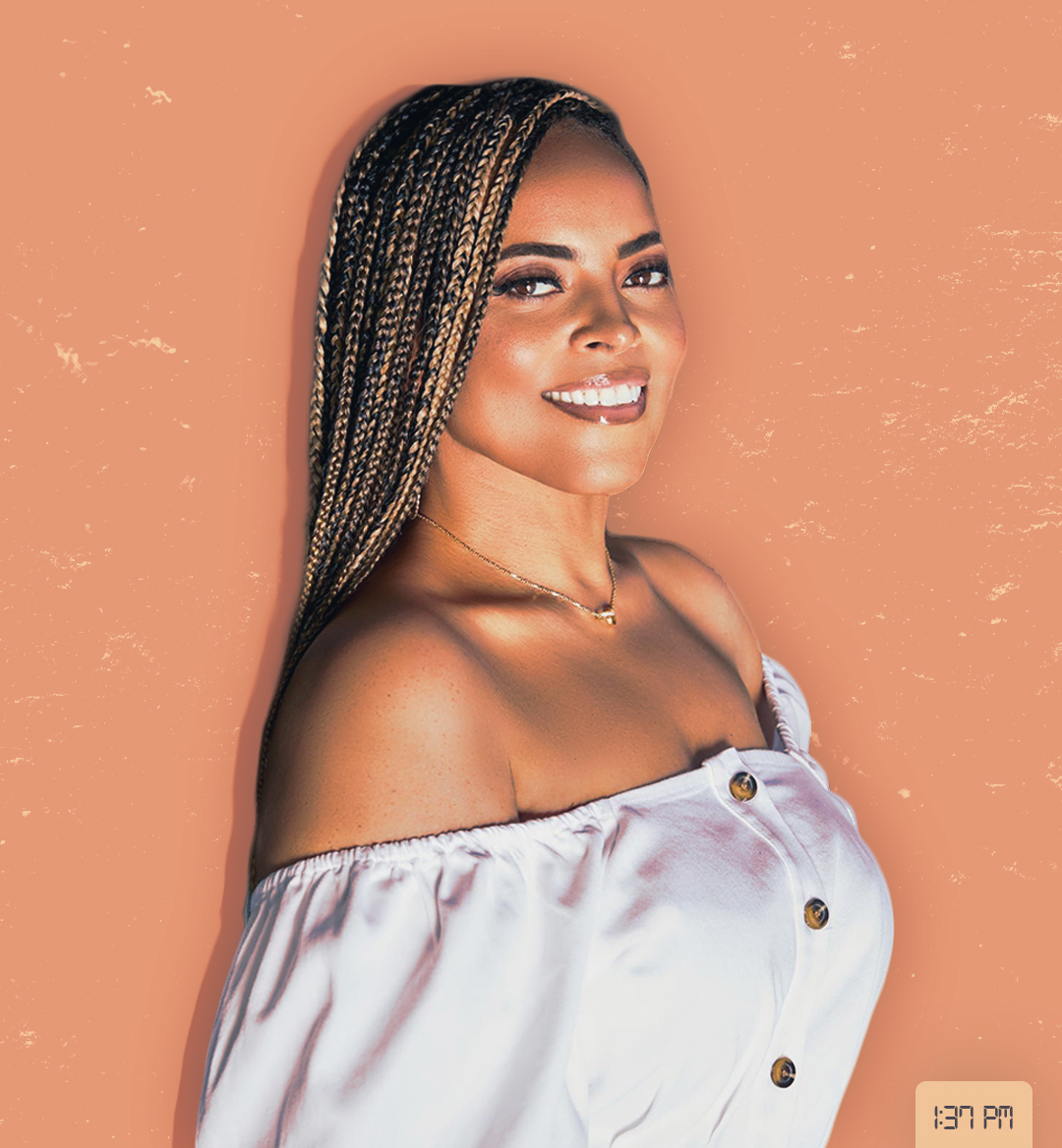 Over the past several years we’ve heard the phrase “More Than An Athlete” quite a bit. That same sentiment can be applied towards public figures in all areas of entertainment, and few people understand this statement more than CEO Alexys Feaster. Founder of The Kinship Advisors, Feaster focuses on creating alliances within the sports and entertainment industries with people who are committed to social justice and sustained impact on underserved communities. 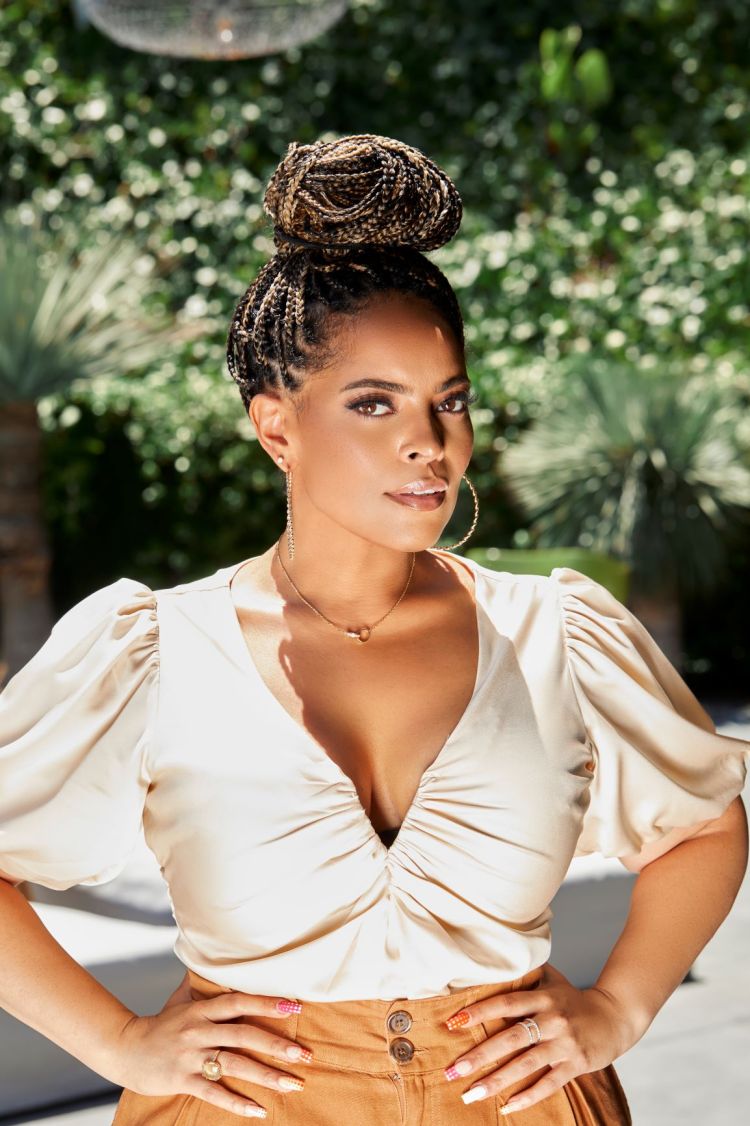 Prior to developing The Kinship Advisors, Feaster was the former Senior Director of Player Development at the NBA where she focused on helping over 450 NBA players create programs and initiatives to enhance their life skills and development. That initiative included financial literacy programs and community engagement on a national level. During the 2018 summer off-season, Alexys executed the league’s first-ever voter registration drives, registering over 40 eligible players and incoming rookies during NBA Summer League and the NBA’s Rookie Transition Program.

Before beginning her work with the NBA, Feaster worked as the National Regional Surrogate Director for Obama’s reelection campaign, where she led strategy behind some of the biggest names speaking and performing during the campaign trail including Jay-Z, Mariah Carey, and Jon Bon Jovi. She was also the mastermind behind the creation of various political and social good digital campaigns, which included: Alicia Keys’ “We Are A Powerful Force”, the NFL’s “Gotta Vote”, and Jay-Z’s “The Power of Our Voice,” among others.

We recently spoke with Feaster to discuss Kinship, understanding athletes and entertainers beyond their careers, and where she hopes to see her company in the next five years. 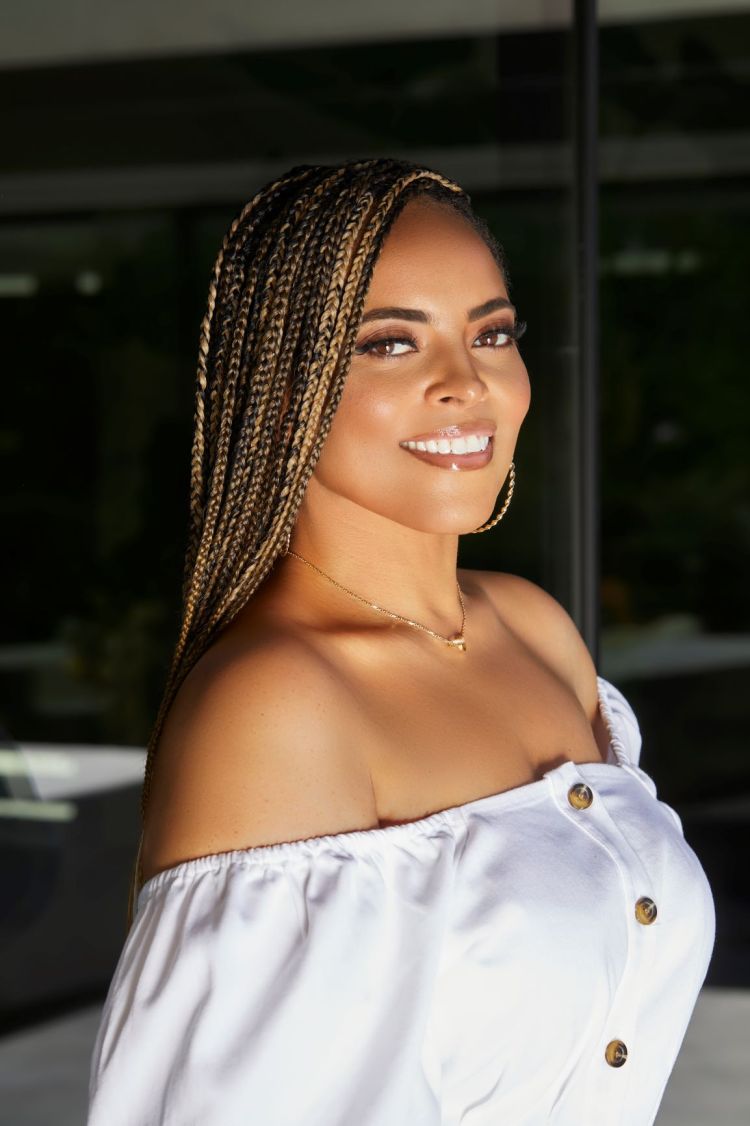 ONE37pm:  Let’s start with your company The Kinship Advisors which is dedicated to creating alliances within the sports and entertainment industries, and making those important connections with individuals who are actively involved with social justice and community impact. What has this journey been like for you so far?

Feaster: It’s been a mix of fear and excitement. I started Kinship in January 2021 in the middle of a pandemic and obviously post-George Floyd. Starting this business was scary coming from the corporate world, and it was kind of daunting wondering if I would be able to get clients that would follow me from the NBA and my work with Obama. After the first month, it became apparent that athletes and entertainers still have a need for resources that focus on their impact on the community. It’s been a grind for sure, and we have an evolving business model to ensure we are responding to the needs of our clients.

Feaster: It all goes back to the mid to late 2000s when I first began working with athletes and entertainers. I had a recording studio where musicians would come and record, and sometimes community issues such as gun violence would come up. Naturally, they would ask how they could help because some of them grew up in these environments. People don’t realize how much your environment shapes you⁠—it makes you who you are.

These athletes and entertainers got their shot⁠—their talent got them to this place but they have other interests too. They want to learn more, they are going back and building up their neighborhoods. We need to remember that public figures are human beings as well, and we need to have more empathy.

ONE37pm: You were previously the senior director of development at the NBA where you helped over 450 players create programs, develop life skills and financial literacy, etc., while also creating the league’s first-ever voter registration drives. You also worked as the National Regional Surrogate Director for Obama’s reelection campaign. How did your experiences there prepare you for what you are doing today?

Feaster: It’s all intertwined! Even at the beginning of my career, I always thought about how I could help people do good within their communities. I was actually working on the Obama campaign before I went to the NBA. I brought in  DJ D-Nice and helped introduce and influence a lot of athletes and entertainers to get involved. Obviously, they wanted to because it was Obama, and he was our first Black president. They wanted to understand more. The Obama experience helped lead me to the NBA because I worked with some of the players during that campaign.

Everything has definitely come full circle. I started Kinship in January, and this has been a fifteen-year-long career. We still have a lot of work to do. I work closely with players and their families in terms of their passions and the specific impact they want to have in their communities. I want Kinship to be seen for doing it all!

ONE37pm: What does a day in the life look like for you?

Feaster: I have a morning routine where I journal, show gratitude and set my intentions for the day. That really helps me get grounded, and it’s a must-do. Once I do my routine, I check in with my team to see if I am the stop-gap, or needed for anything. I’ve also been doing a lot of traveling, meeting new people, thinking about new business, and letting more people know about Kinship. I am a life coach on Friday’s too! I’m fortunate to be able to speak to and learn from some of the best of the game.

Alexys has accomplished a ton through the course of fifteen years and there is plenty more to come. You can keep up with a lot of her latest updates via Instagram.